Giving Thanks in Dark Times: The Life and Labors of Martin Rinkart (1586-1649) - Breakpoint
Give today to learn what it means to be a thoughtful Christian!
Skip to content 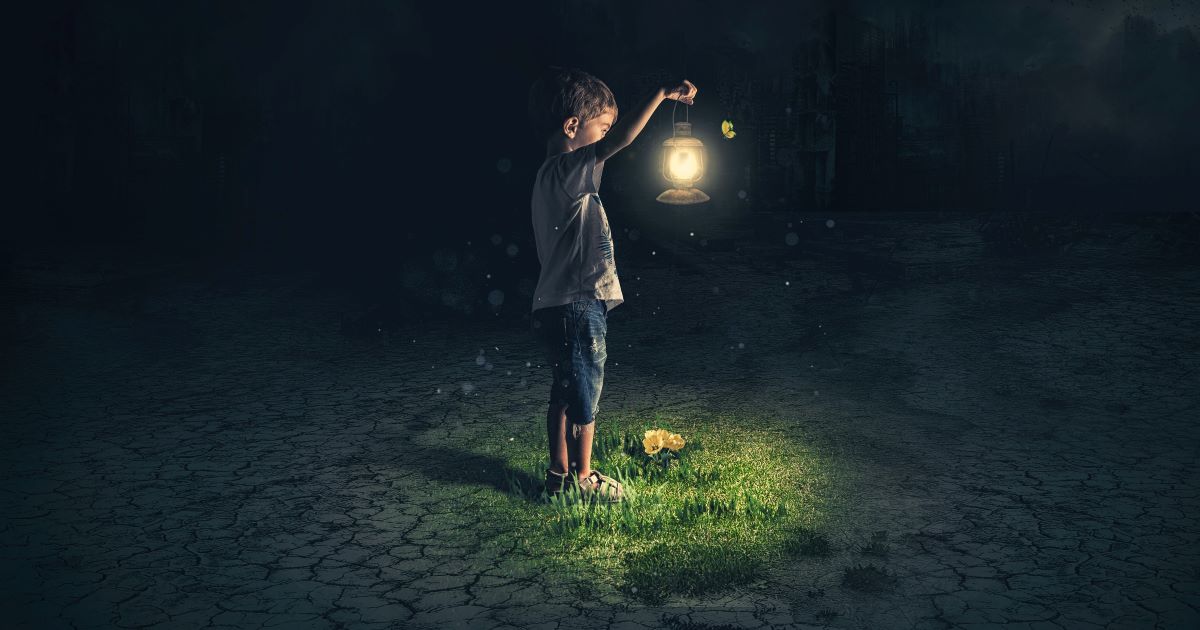 The world seems to be descending into chaos. Between Covid and the election here and a range of problems overseas, these are troubled and troubling times. Even though Thanksgiving is coming, for many of us, I suspect, it’s hard to be thankful. And that is why we need the story of Martin Rinkart.

Martin Rinkart was born on April 23, 1586, in Eilenburg, Saxony, a Lutheran state within the Holy Roman Empire. After learning Latin in his hometown, in 1601 he became a foundation scholar and chorister at the St. Thomas School in Leipzig. His scholarship enabled him to begin his studies of theology at the University of Leipzig the following year.

In 1610, Rinkart applied for the position of deacon in Eilenburg but was rejected by the church’s Superintendent, ostensibly because he thought that Rinkart was a better musician than a theologian; the real reason was that he didn’t want a rival who was both from the town and thought for himself.

Rinkart became a teacher in Eisleben, Luther’s hometown, and a cantor for the church of St. Nicholas there. Within a year he became deacon in St. Anne’s Church, also in Eisleben, which was the first church to officially adopt Protestantism about a century earlier. Then in 1613, he became pastor at Erdeborn and Lütjendorf near Eisleben.

Amid his duties, Rinkart wrote a series of seven dramas inspired by the anniversary of the Reformation. Three were published in 1613, 1618, and 1623, and we know at least two were performed publicly. He was also named poet laureate in 1614 and wrote a large number of books as well as hymns and cantatas.

Rinkart completed his master’s degree in theology in 1616 and was finally offered the position of archdeacon in his hometown in 1617. He would spend the rest of his life there.

The year after he returned to Eilenburg, the Thirty Years’ War began.

Rinkart was left alone to tend the sick and bury the dead. He performed up to fifty funerals per day, in all totaling over 4,480, including his wife’s. When the death toll got too high for individual funerals, trenches were dug for mass burials. In all, 8,000 died in the city.

The Thirty Years’ War was the most destructive war ever fought in Germany – including World Wars I and II. The war began as a conflict over religion in the nearby kingdom of Bohemia. In principle, the war was fought between the Catholic Holy Roman Emperor and his allies on the one side and the Lutheran princes in the Empire and their allies on the other. In practice, it was far messier than that. For example, the Catholic Emperor had a ruthless Protestant general named Albrecht von Wallenstein, and the Protestant princes were funded by Catholic France.

It also drew in most of the other countries of Europe. The Swedes and Danes came in on the side of the Lutherans, and Spain on the side of the Emperor; the Dutch Republic was fighting for independence from Spain, so they also joined the war, and France got involved militarily to take down their old rival Spain. The war was fought not only Europe but also in the Americas and in the Indian Ocean.

Eilenburg and the Thirty Years’ War

Eilenburg was a walled city, and so it became a refuge for people fleeing the war. As troops came through the area, Rinkart and others had to quarter them in their houses, and their goods were regularly plundered by these soldiers. Not surprisingly, food was often scarce.

Then in 1637 plague arrived in the overcrowded city. Of the four clergy in Eilenburg, the Superintendent fled, and two pastors soon succumbed to the disease. Rinkart was left alone to tend the sick and bury the dead. He performed up to fifty funerals per day, in all totaling over 4,480, including his wife’s. When the death toll got too high for individual funerals, trenches were dug for mass burials. In all, 8,000 died in the city.

After the plague came famine. Surviving accounts say that food was so scarce that 30 or 40 people would fight in the streets over a dead cat or crow. Rinkart gave so much to charity to feed the hungry that he was forced to mortgage several years of his income just to feed and clothe his own children.

Surprisingly, given the difficulties of his life, the hymns that Rinkart penned were full of praise and trust in God even when they were spoke of the troubles afflicting Germany. His best-known hymn, written around 1636 in the middle of the war, was as a table prayer; we know it as “Now Thank We All Our God.”

Then the Swedes came. Rinkart had saved the city once before from the Swedish army in 1637; now in the wake of the famine in 1639 they were back, demanding 30,000 florins as “tribute.” Rinkart again went out to entreat them to lower their demands, but the Swedish general refused. Rinkart turned to the townspeople who had followed him and said, “Come, my children, we can find no hearing, no mercy with men, let us take refuge with God.” He fell to his knees and began praying so earnestly that the general relented and asked for only 2,000 florins.

The war would drag on for another nine years. Rinkart’s services had not earned the town’s leaders’ gratitude: they harassed him constantly, frequently about financial issues caused by his efforts to feed the starving people in the city. When peace finally came in 1648, Rinkart was exhausted and prematurely aged. He died the following year.

Surprisingly, given the difficulties of his life, the hymns that Rinkart penned were full of praise and trust in God even when they were spoke of the troubles afflicting Germany. His best-known hymn, written around 1636 in the middle of the war, was as a table prayer; we know it as “Now Thank We All Our God.”

Think about this hymn in the context of Rinkart’s life. If in the midst of horrendously devastating war, plague, famine, and death, Rinkart could find the faith to sing his thanks to God, how much more should we, who are living in much better circumstances rejoice in the goodness of God that has blessed us so abundantly.