Giving Thanks to God: Recovering a National Tradition - BreakPoint
Skip to content 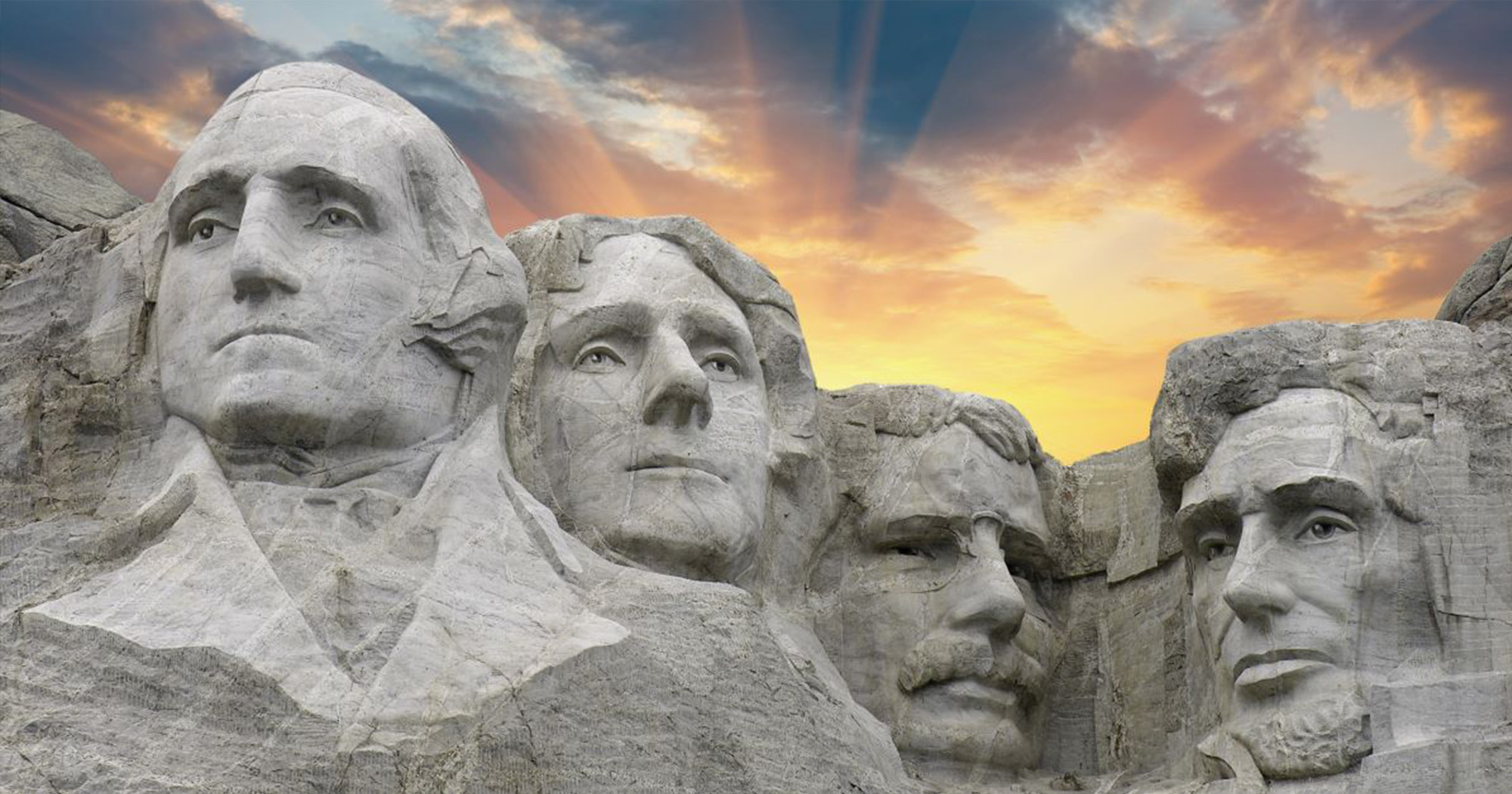 
Giving Thanks to God: Recovering a National Tradition

As we, once again, approach this national day of “thanksgiving” I thought it helpful to reflect upon our nation’s long history of acknowledging and giving thanks to the Almighty God.

On October 3, 1789, George Washington issued the nation’s first presidential proclamation, in which he called the country to set aside a day for giving thanks to that “great and glorious Being who is the beneficent author of all the good that was, that is, or that will be….”

Whereas it is the duty of all nations to acknowledge the providence of Almighty God, to obey His will, to be grateful for His benefits, and humbly to implore His protection and favor…

Furthermore, President Washington acknowledged that he was joined by the Congress in his appeal to the nation:

Whereas both Houses of Congress have, by their joint committee, requested me to recommend to the people of the United States a day of public thanksgiving and prayer, to be observed by acknowledging with grateful hearts the many and signal favors of Almighty God…

"Whereas it is the duty of all nations to acknowledge the providence of Almighty God, to obey His will, to be grateful for His benefits, and humbly to implore His protection and favor…" - George Washington

This presidential proclamation represented—in unequivocal terms—the government’s call upon the people of this nation to acknowledge and give thanks to God. Now, I know that orthodox Christian faith was in a state of general decline by the dawn of the American Revolution and that Enlightenment ideas of reason divorced from faith were gaining popularity.

I also know that George Washington, as great as he was, was inclined toward Deism. However, these official statements were not general religious platitudes but rather, unambiguous statements, which were rooted in the consensus worldview of our culture, which acknowledged that there is one God, who has revealed Himself in Scripture, in nature, and in the person of Jesus Christ.

Sadly, much has changed; today our government institutions panic at the slightest reference to God and crumble in the face of every challenge to remove religious perspectives from the public square. This weak-kneed posture stands in stark contrast to the ideals set forth by our Founding Fathers. Consider President Washington’s concluding appeal in his momentous proclamation:

And also that we may then unite in most humbly offering our prayers and supplications to the great Lord and Ruler of Nations and beseech Him to pardon our national and other transgressions; to enable us all, whether in public or private stations, to perform our several and relative duties properly and punctually; to render our National Government a blessing to all the people by constantly being a Government of wise, just, and constitutional laws, discreetly and faithfully executed and obeyed; to protect and guide all sovereigns and nations…, and to bless them with good governments, peace, and concord; to promote the knowledge and practice of true religion and virtue.

Sadly, much has changed; today our government institutions panic at the slightest reference to God and crumble in the face of every challenge to remove religious perspectives from the public square.

Seventy-four years later, in the midst of the Civil War, President Lincoln would issue a similar call to the nation acknowledging the nation’s many blessings from the Lord, “…who, while dealing with us in anger for our sins, hath nevertheless remembered mercy.” President Lincoln, like our first President, would once again call the nation to a day of national thanksgiving and repentance with these words:

And I recommend to them that while offering up the ascriptions justly due to Him for such singular deliverances and blessings, they do also, with humble penitence for our national perverseness and disobedience…and fervently implore the interposition of the Almighty Hand to heal the wounds of the nation and to restore it as soon as may be consistent with the Divine purposes to the full enjoyment of peace, harmony, tranquility and Union.

America, in its folly, has been in the process of reordering its national identity and severing dependence from the God who gave it birth and blessed it for so long. It seems that we might be well served to recall the proclamation of these great men set aside for this Thanksgiving holiday and once again give thanks to Almighty God for His longsuffering patience and pray for mercy toward this nation.

To all our friends, the Colson Center family wishes you and yours a most blessed day of giving thanks!