Greta Thunberg and the Cult of Adolescence - BreakPoint
Learn how to make abortion unthinkable by giving your gift of any amount today!
Skip to content 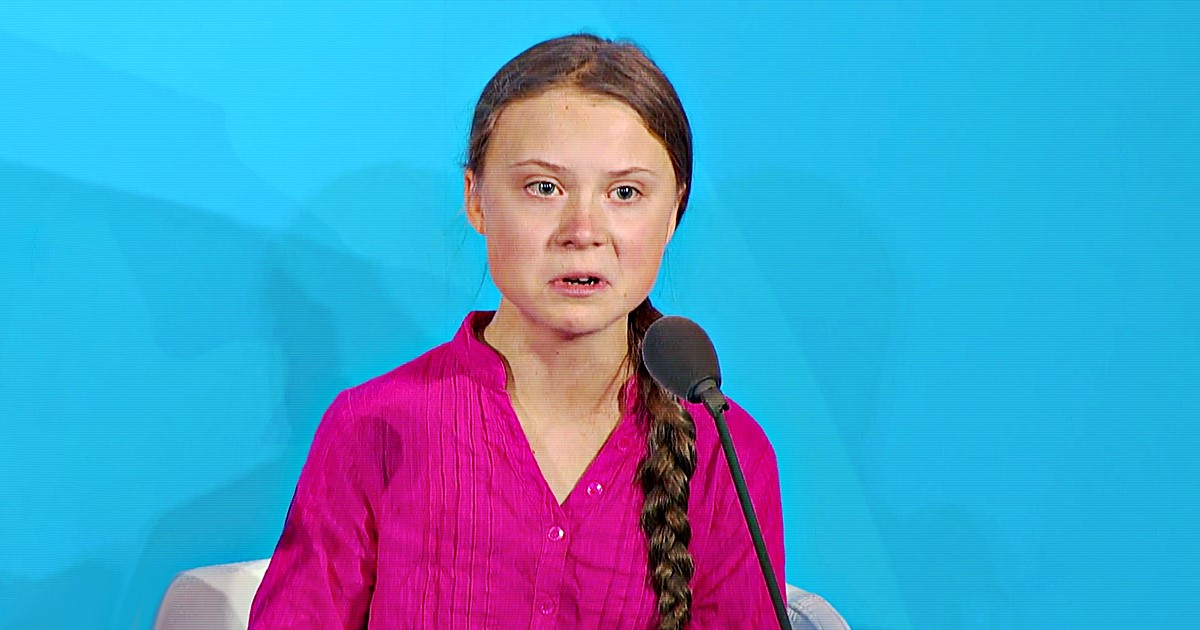 Our Expectations are Still Too Low

Earlier this year, sixteen-year-old climate activist Greta Thunberg grabbed top billing with her “How dare you?” climate change speech at the United Nations. In fact, even before Thunberg had been declared as the voice of a generation, the ultra-liberal Church of Sweden tweeted that Jesus had appointed her as one of His successors.

The increasing trend to block debate with angry teenage shields is the next step in a culture captivated by what I call the cult of adolescence. Adolescence, as Brett Kunkle and I have written about in our book “A Practical Guide to Culture,” is a recent innovation in Western society. In most cultures throughout the history of the world, kids went from being kids to being adults. Today, they become adolescents. It’s so normal, we actually expect kids to lose their minds during their teenage years.

This commentary originally aired on October 3, 2019.