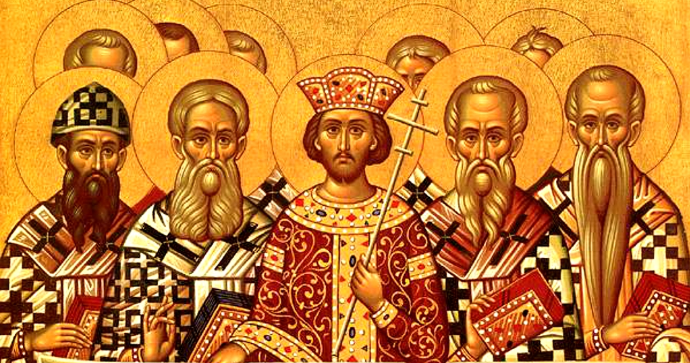 A creed is a statement of belief that for Christians have historically helped define and defend orthodoxy, which means right belief. The best-known creed is the Nicene Creed, a product of the Council of Nicaea in the Year 325. This council met to address a heresy about Jesus and produced a concise statement of the Christian faith that’s been recited in churches worldwide for almost 1,700 years.

The Nicene Creed didn’t establish Christian doctrine, but it did recognize what had been received from God through Scripture, through his Son, and through the apostles—the very core of the Christian worldview.

The Creed takes the shape of the Trinity. Its sections describe who each person of the Godhead is, and what He has done.

When we confess our faith together using the Creed, we display our unity with Christians around the world and throughout time.

Tomorrow on the Point, I’ll talk about the first subject of the Creed, God the Father.

Image: Members of the Council of Nicaea, Google Images 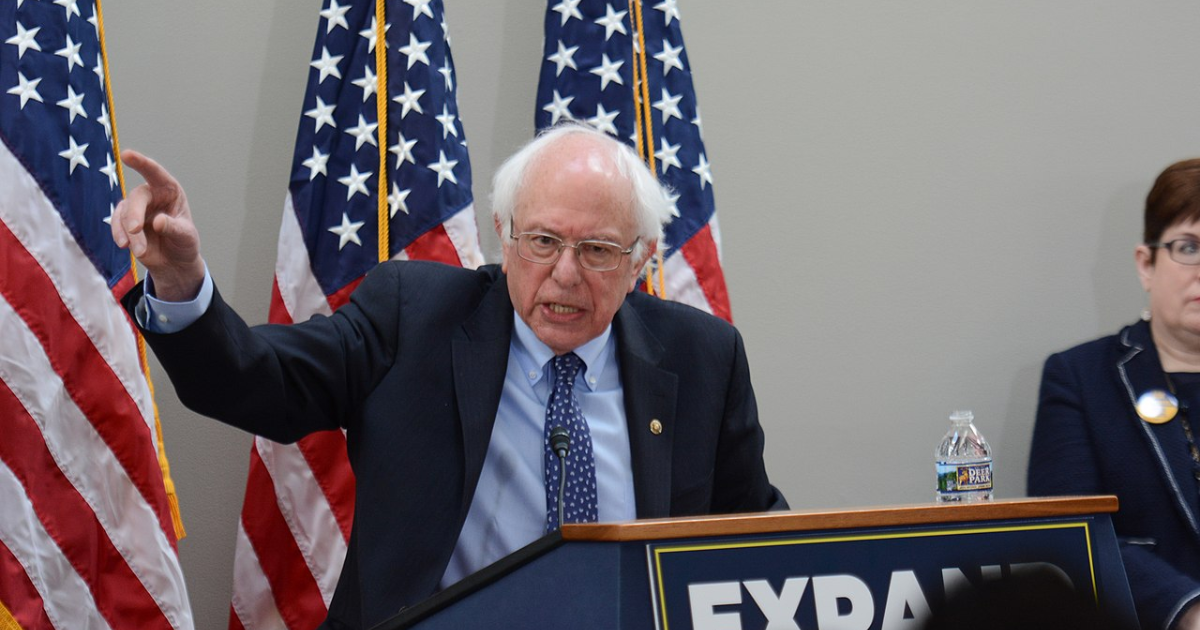 Bernie and the Young SocialistsJohn StonestreetShane Morris - Plus: The Nuclear Family; A New Age of Martyrs; Join the Colson Fellows