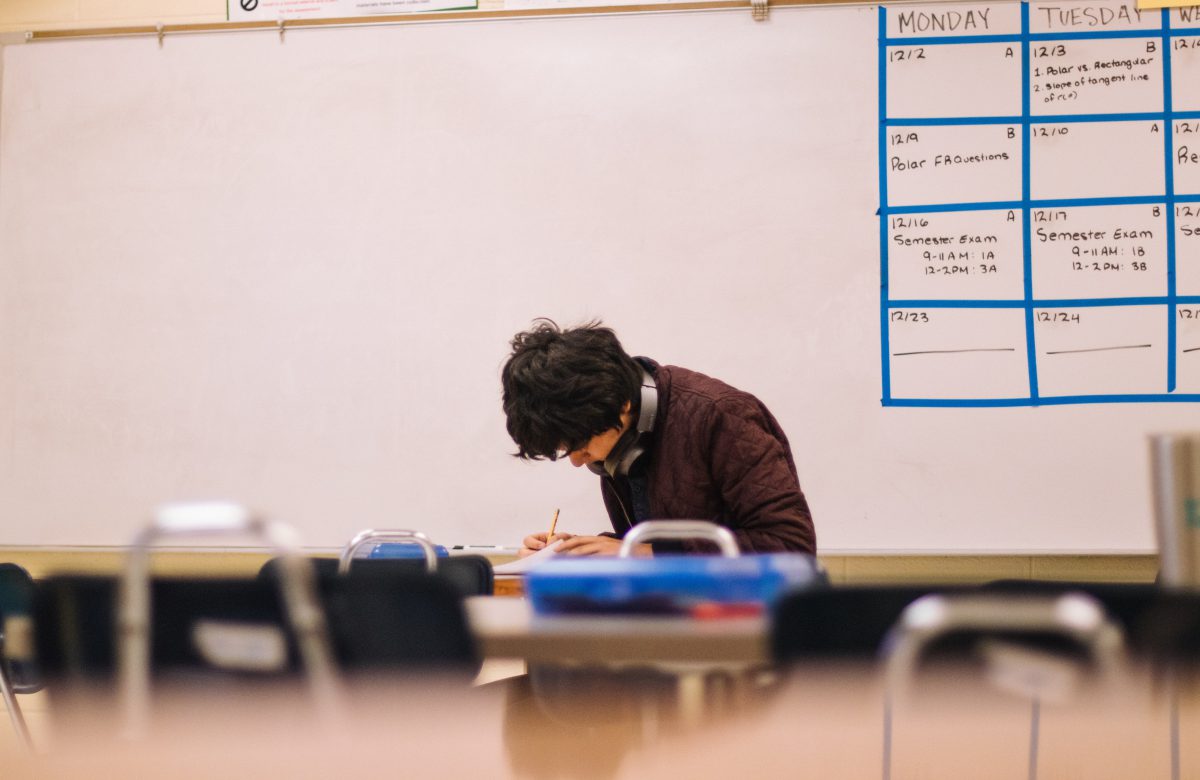 Last week, the vice principal of an Ohio public school instructed her teachers to have their students write letters to the local City Council supporting a new Sexual Orientation and Gender Identity ordinance. Bills like this, which are cropping up across the country, would force public services to allow men in women’s restrooms, locker rooms, and even domestic violence shelters; all in the name of “transgender inclusion.”

It’s great to teach high schoolers about civic engagement. It’s a dramatic violation, however, for public school teachers to make their students lobby for a particular cause.

Thankfully, once the letter went public, the school quickly retracted it. The bigger problem is that a school official even attempted something like this. Did it really not occur to them that they shouldn’t turn high schoolers into lobbyists? Or that some students or families object to this ordinance? What was the plan if a student refused?