Hong Kong Parents Struggle for the Hearts and Minds of their Children - Breakpoint
Help make a bigger worldview possible for Christians around the globe with a year-end gift!
Skip to content 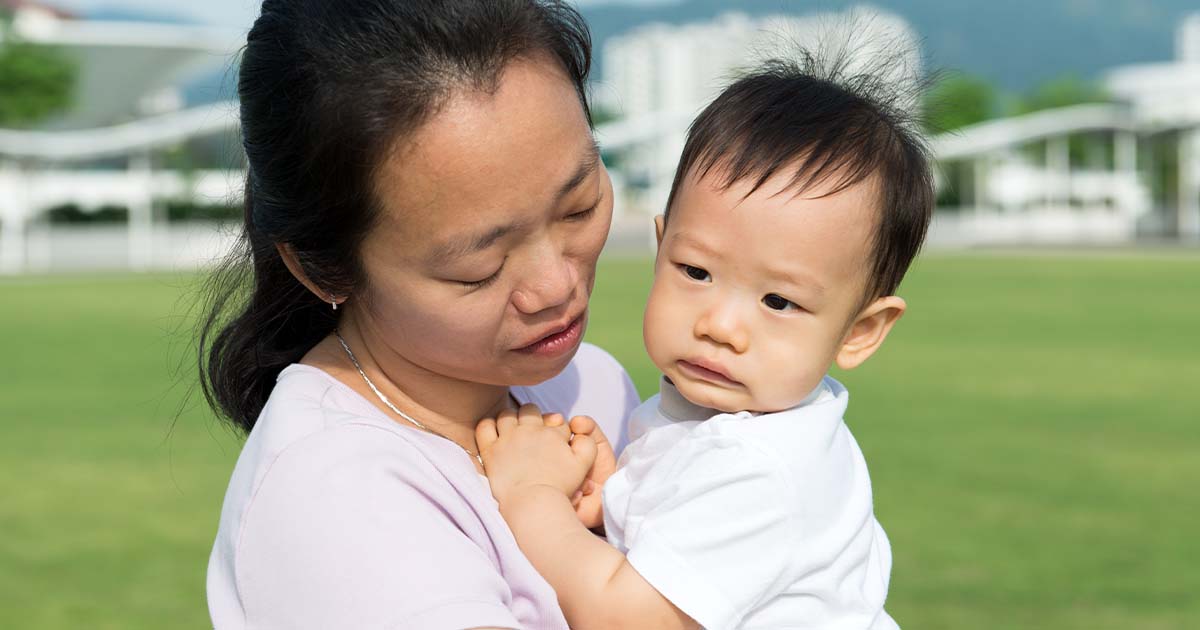 Parents, educators, the church, and the state all play essential roles within a society, but when the state goes bad, it can take down every other sphere with it. For example, according to a recent article in The Economist, “A struggle is underway for the hearts and minds of Hong Kong’s children.”

In August, the city’s pro-democracy teacher’s union disbanded, following a government crackdown that had called it “a malignant tumor.” Since then, the curriculum now “educates” children solely on the virtues of the Chinese Communist Party. Speaking out against these changes could lead to life in prison.

As a result, some parents have stopped talking about politics at home, fearing their young children will say the wrong thing at school. Others continue to teach their kids democratic ideas, at risk of government retaliation to themselves or relatives. As a result, tens of thousands of residents are leaving the city altogether.

It’s good that parents are aware enough to be concerned. Unfortunately, too many parents here fail to take seriously the ideas that threaten the hearts and minds in our schools.