Why the Cultural Moment is a Crucial Aspect of our Calling as Christians - Breakpoint
Learn how to make abortion unthinkable by giving your gift of any amount today!
Skip to content 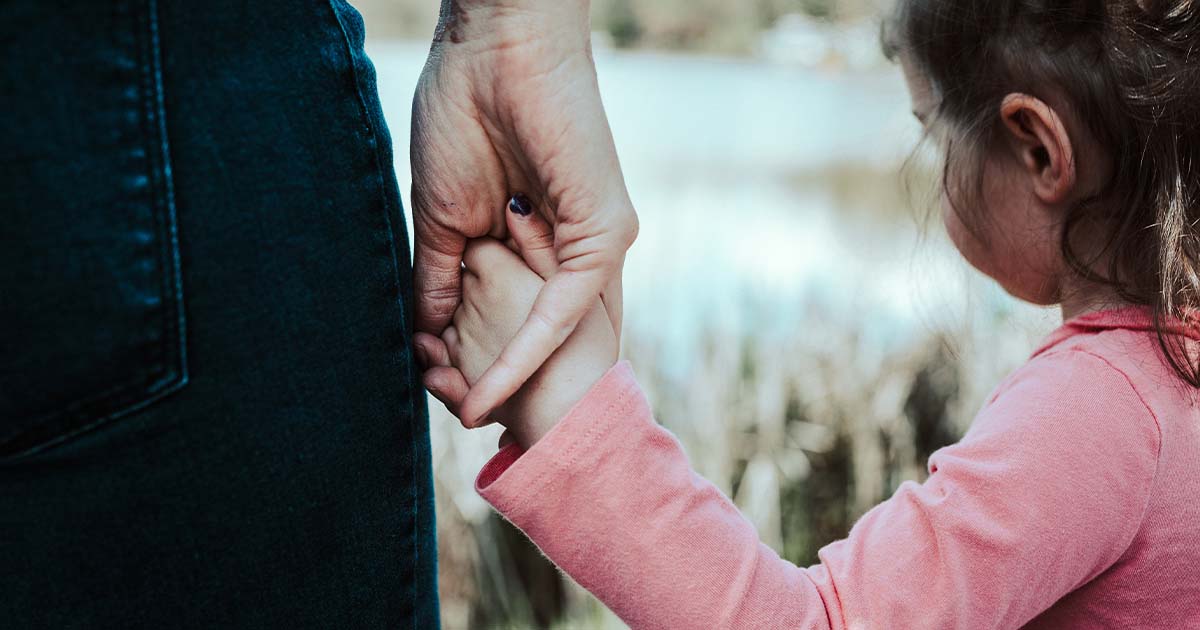 In his best-selling book The Call, social critic and author Os Guinness observes that one reason Christians struggle to discern and follow God’s will for their lives is that they haven’t fully wrestled with the gravity and challenges of this cultural moment.

The fact that we should see the challenges of this time and place as an essential and defining aspect of our calling, rather than an accidental context in which we live out our calling, is implied throughout Scripture. God reveals Himself to us as a God Who is concerned with and Who works through particular times and places. Even as He does so, He is providentially orchestrating a cosmic-sized plan of redemption and renewal.

Nowhere in Scripture is this made more clear than in Acts 17, which describes Paul’s sermon to Epicurean and Stoic philosophers on Mars Hill. In it, Paul says that God determines the times in which we live and the boundaries of our dwelling place.

If what Paul says is truly the case, our moment in history is not an accident. We are called to it, especially those who follow Christ. Thus, we must seek to understand our cultural moment, and what it means to live out of the true Story of the world in this time and place to which we have been called.

Os Guinness recently joined me on the BreakPoint Podcast to talk about exactly this and clarify the most important aspects of our cultural moment. Here’s a sample of what Os had to say:

Second to Alexis De Tocqueville is Lord James Bryce, who is an Englishman, around 1900. He warned about what he called “the completest revolution of all.” He said, If you look at Europe,  Europe always has tradition, of a sort, and social cohesion.

He said, in 1900, that America has no tradition and no social cohesion. America is the freest and mobile civilization in history. He said that nothing holds America together, except one thing: religion. He said that if the day comes that America loses religion, too, then you’d have the ‘completest revolution.’

Now, of course, you add to that, what’s calling? Well, a Biblical view of leadership is not someone at the top. It’s the person who takes the initiative and takes responsibility for either the opportunity or the crisis right in front of them.

In other words, it’s every one of us, in our spheres of calling; some are teachers, some are doctors, some are factory workers, some are politicians, people who take responsibility for the opportunities and the crisis right in front of their noses, at their level and in their sphere. And that’s what we have to recapture today in the present crisis.

This is a time when every American, certainly every follower of Jesus, has got to stand up and speak out exactly where they are.

That was my friend Os Guinness, and a part of our conversation from the BreakPoint Podcast. Os and I will be continuing this conversation during a special event at Redeemer Bible Church in the Phoenix area, on January 14th at 7pm. We’ll attempt to answer the question: “What kind of people will we be? The Church and culture at a crossroads.”

If you are in the Phoenix area on January 14th, you can register to attend this event at no charge. If you’re not in the area, please come to BreakPoint.org to sign-up for the Livestream.

Colson Center Events | What Kind of People Will We Be? The Church and Culture at a Crossroads