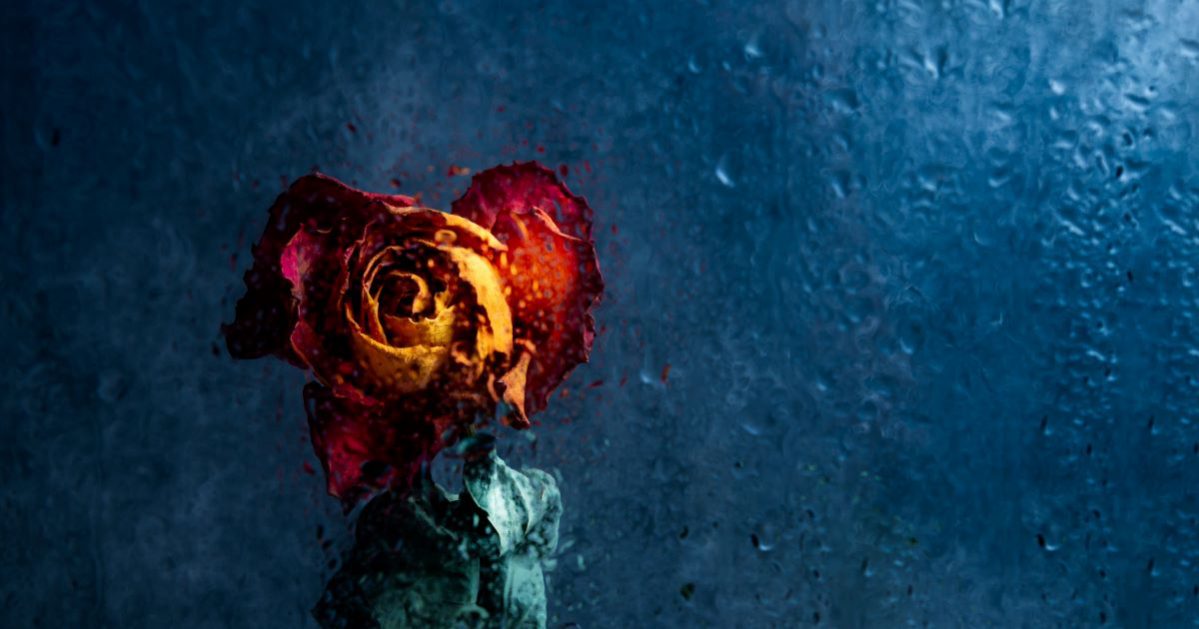 
Hope for the Broken

Permit me to tell you about two extraordinary heroes of the faith.

The first one, William Wilberforce, led the effort to abolish the slave trade and founded the Society for the Prevention of Cruelty to Animals, among other things.

If you have listened to Breakpoint for more than a few months you know why the Colson Center’s award for Christians “who have publicly lived out their Christian faith and have had a positive impact on their communities and the world” is named for Wilberforce.

You have probably never heard of the second one, Mark Ji Tianxiang. Ji was born into a Christian family, trained to be a doctor and was committed to caring for his poor neighbors.

Ji lived during one of the worst times to be a Christian in Chinese history, the Boxer Rebellion. Between 1899 and 1901, Western missionaries were killed or driven out of China, and as many as 100,000 Chinese Christians were killed.

One of these was Mark Ji Tianxiang, or as the Roman Catholic Church calls him, Saint Mark Ji Tianxiang. At his place of execution, “Ji begged his captors to kill him last so that none of his family would have to die alone.”

Wilberforce and Ji had another thing in common: They were opium addicts. They were addicts while they “publicly lived out their Christian faith and . . . had a positive impact on their communities and the world.”

Wilberforce and Ji had another thing in common: They were opium addicts. They were addicts while they “publicly lived out their Christian faith and . . . had a positive impact on their communities and the world.”

Both men’s addictions resulted from using opium to treat medical problems, which was standard medical practice at the time. Ji’s neighbors and his priests treated him as the nineteenth century equivalent of a leper. His priest, concluding that after many relapses that Ji wasn’t serious about amending his life, ultimately denied him absolution, which meant he couldn’t take communion.

Despite being barred from the central act of faith and practice, Ji continued to attend mass and died a martyr, and eventually became a saint. What became of the priest is unknown.

In contrast, Wilberforce’s dependence on opium is something his admirers either don’t know about or deny, despite “one observer [characterizing] Wilberforce’s consumption habit as ‘the constant use of opium in large quantities,’” and other evidence of dependence on the drug.

As Timothy McMahan King, the author of “Addiction Nation,” wrote in the Wall Street Journal, one reason for this denial is that Wilberforce didn’t conform to our image of an addict. He was, as a psychiatrist might put it, “high functioning.”

As the history of the opioid crisis and even television shows like “House” should have taught us, as long as they have affordable and ready access to opioids, most addicts are “high functioning.” It’s only when their supply is cut off that that they begin to conform to our stereotypes.

Another reason is the belief that a person of such “great moral courage,” like Wilberforce, “would not succumb to such a weakness.” To insist otherwise must be a kind of iconoclasm and irreligiosity.

In this kingdom, the strength needed to do the works of God true is perfected in weakness. People who know they are broken, who regard themselves of no account, are the ones through whom God will “waken all the dead things of the universe into life.”

One of the holiest men I have ever known once told me about the blessing he gets from attending Alcoholic Anonymous meetings. Not because he is a recovering alcoholic; I wouldn’t be surprised to learn that he has never had a drink in his life.

He is blessed, he told me, by being around people who are not afraid to admit that they are broken.

We are all broken in some way. Some of us, like those at AA meetings, admit it. The rest of us, while paying ritual obeisance to the idea of our own sinfulness, believe our sinfulness to be, to borrow Ruby Turpin’s dichotomy, respectable not trashy.

We have little trouble acknowledging the “small sins or the sins that matter little to us,” but we struggle to “present honestly to God the sins most deeply woven into the fabric of our lives.” And we live as though God’s ability to work through us is a function of our personal rectitude.

This belief ignores the paradox at the heart of the Christian worldview: the crucified God. A God who was executed in the most humiliating and degrading way possible by those whom the world regarded as respectable.

It ignores that the paradox doesn’t end there. That degrading and humiliating execution ushered in a kingdom that, as the book of Acts says, turns the world upside down. The first are last and the last are first. Whomever who would lead must become the servant of all.

Think of the procession in Lewis’ “The Great Divorce.” Given the fanfare, the narrator thinks the woman he sees might be the Virgin Mary. Instead, it’s someone “ye’ll have never heard of . . . Sarah Smith,” who is “one of the great ones” where it matters.

In this kingdom, the strength needed to do the works of God true is perfected in weakness. People who know they are broken, who regard themselves of no account, are the ones through whom God will “waken all the dead things of the universe into life.”

And if it isn’t true, He might have chosen someone less broken to lead the fight against the slave trade and another less broken person set an example for countless Chinese Christians to follow.

But, thankfully, He didn’t. That means that maybe you and I can be the kind of people through whom God can waken the dead things, at least the ones around us, into life.