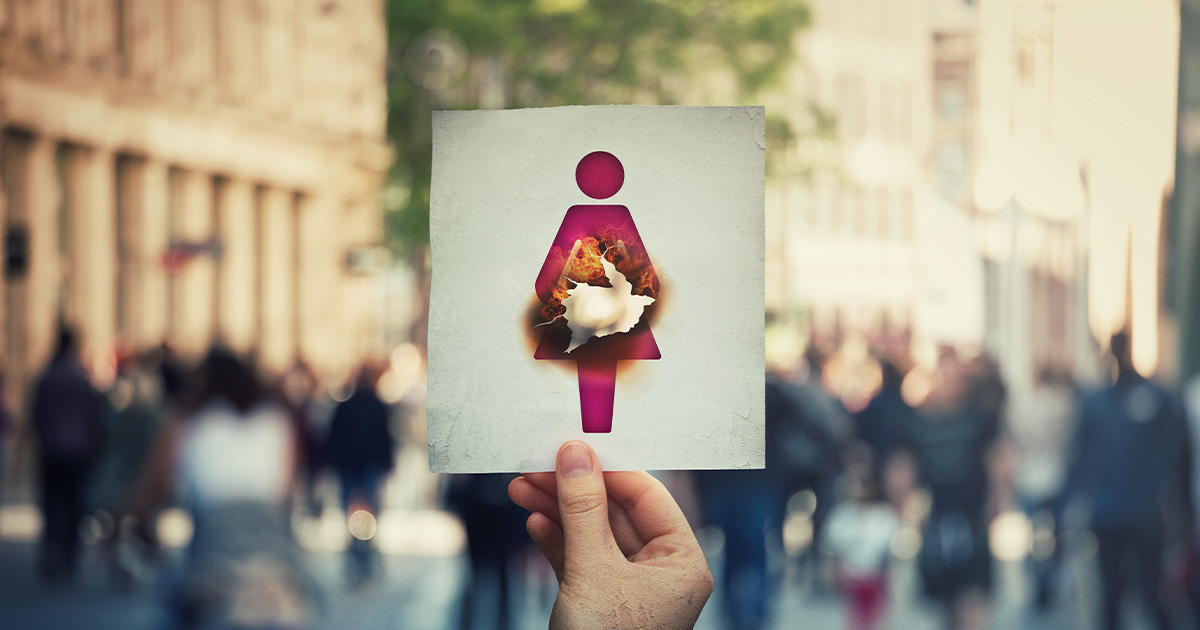 As terrible as the consequences of the Rockefeller Commission report have been, they were the result of a fundamental misunderstanding of the value and nature of human beings.

Fifty years ago last week, a government report lived up to the old adage that the road to hell is paved with good intentions.

On March 27, 1972, a document known to history as the “Rockefeller Commission Report on Population and the American Future,” called for zero population growth in America as a means to save the world. While we have no reason to doubt that those behind the document had “good intentions,” history has proven this paper a high mark of state-sponsored hubris. Not only did its proposed solutions make things worse instead of better, but it set a dark precedent for terrible crimes against humanity.

To “stabilize” America’s population, the paper called for increased regulation of immigration and, most notably given the Roe v. Wade decision just 10 months later, the legalization of and even encouraging of abortion. Still, as terrible as the consequences of the Rockefeller Commission report have been, they were the result of a fundamental misunderstanding of the value and nature of human beings. It assumed, as many do today, that human beings are a net loss to the global future, that, on the whole, we take more than we give to the world.

In the mid- to late 20th century, many elites grew concerned about the growing world population. Though it had remained in the hundreds of millions for thousands of years, the human population, with the rise of new technologies and social structures, topped a billion for the first time around 1800. Another billion was added by the early 1900s. By the time this report was written, the human population was approaching 4 billion.

Because the commission assumed that every new person meant another mouth to feed from a limited supply of global food, they also assumed that more people posed a problem that must be mitigated. The Rockefeller Commission didn’t so much find a solution to a real problem, as it created a solution to an already assumed problem. To the chagrin of its devoted supporters even today, the Commission’s recommendations were not as widely implemented as many would have liked. What does remain from the report, however, is a mindset that validated both abortion and the assumption of overpopulation, even after the predictions of global disaster turned out to be as fictional as a summer blockbuster.

In fact, since the report’s catastrophic predictions, the world population has more than doubled, from 3.8 billion people in 1972 to an estimated 7.9 billion today. Yet, instead of mass starvations and increased conflicts over resources, crop yields have increased dramatically, more than keeping pace with the mouths to feed.

Humans simply didn’t prove to be the virus so many thought they were. Rather, they were proved to be creators of new resources and innovative solutions, which makes sense if they really were made to be co-creators by the One who created all things. Created to tend the Garden of this world, humans are not merely consumers. We are producers, tasked with cultivating what was made into more than it presently is.

It’d be nice if we could simply look back and chuckle at the folly of the ivory tower crowd and their bad ideas. But, as we often say, ideas have consequences; bad ideas have victims. The sort of thinking expressed in the Rockefeller Report had very real victims— tens of millions, in fact.

In the last 50 years, over 60 million Americans have been killed through abortion. In China, where the myth of the population bomb led to the horrific one-child policy, some 300 million babies were slaughtered, many against the will of their mothers. Instead of saving the planet, these vain ideas of population control have left the nations of the world with a birth dearth. Russia, China, and Japan are notably struggling to maintain their numbers even as their older population phases out of the workforce.

We are fast approaching another 50th anniversary, which I hope and pray will be an empty one. Next January is the 50-year anniversary of Roe v. Wade, the miscarriage of justice that usurped state laws across the country and legally grounded abortion’s malign presence in America. With the Dobbs case being decided in a matter of weeks in the U.S. Supreme Court, next January’s anniversary could arrive with Roe a dead letter.

To prepare for the next phase of fighting this evil mindset and practice that plagues our nation, the Colson Center is hosting an event on Thursday evening, May 12, in Orlando, Florida. “Preparing for a Post-Roe Future” will be held the evening before our annual Wilberforce Weekend Conference and will feature Tim Tebow, Stephanie Gray Connors of Love Unleashes Life, Jim Daly of Focus on the Family, Erin Hawley of Alliance Defending Freedom, and Kristan Hawkins of Students for Life.

Please join us as we work to bring better ideas to the world around us.