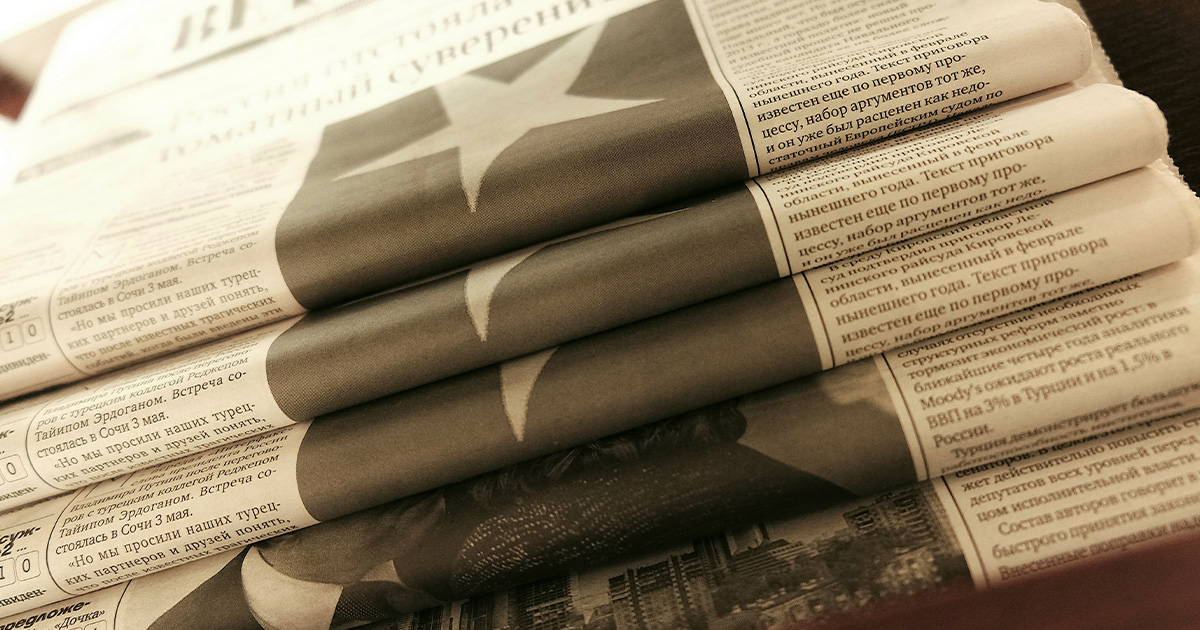 Russians who want the truth have to be adaptable, and take big risks in order to join small internet groups or use virtual private networks.

A quote attributed to Greek tragedian Aeschylus says that, “In war, truth is the first casualty.”

This is a particular relevant point when it comes to Russia’s invasion of Ukraine.

As Jon Greenberg with PolitiFact reports, in Russia “it is now a crime—punishable by up to 15 years in prison—to publish ‘fake’ information about the all-out attack on Ukraine. The government has blocked Facebook, Instagram, Twitter and news websites aimed at Russians, such as Latvia-based Meduza. It is a crime for the average citizen to publicly post information that contradicts the government line.” The government line is that Russian forces are liberators not aggressors.

According to Greenberg , Russians who want the truth have to be adaptable, and take big risks in order to join small internet groups or use virtual private networks, called VPNs. They are only being lied to otherwise.

Truth matters for everyone. Everyday Russians, like the Ukrainians, are also victims of an autocratic regime, though in a less direct way. They deserve our prayers—every bit as much as this war deserves our opposition.