How the Church (and the State) Failed Abigail Martinez - Breakpoint
How can we respond to those around us with truth and love? Give today to receive this month's featured resource.
Skip to content 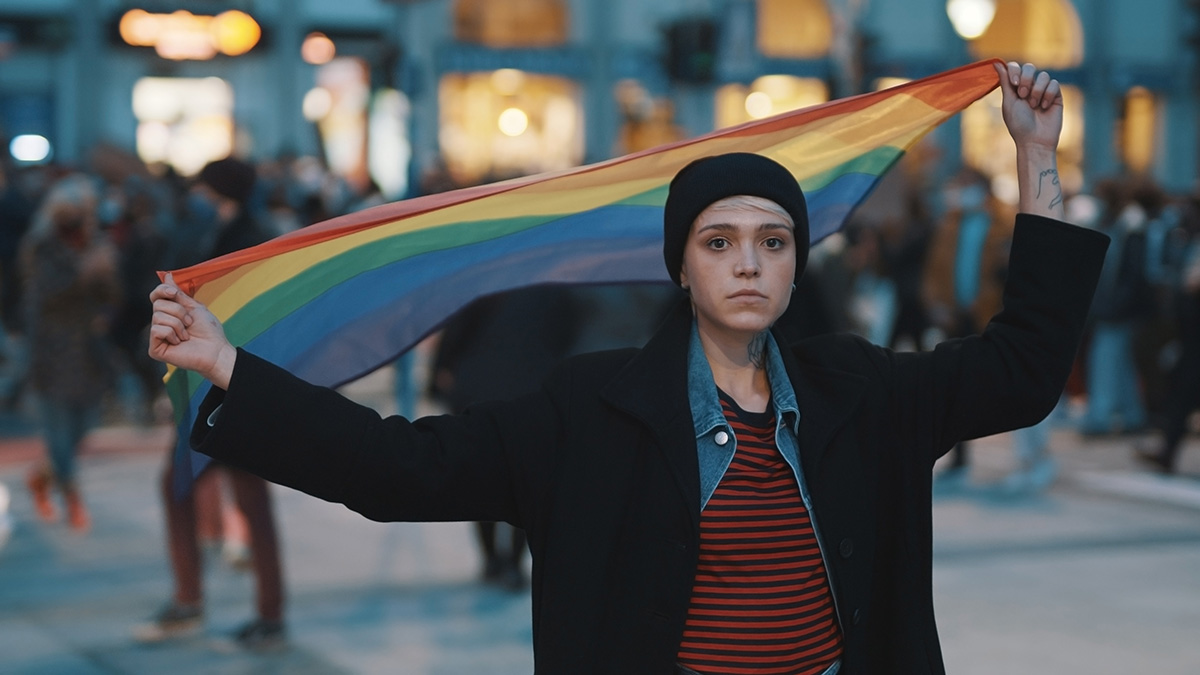 
How the Church (and the State) Failed Abigail Martinez

Through these laws, the state perpetuates grave evil. In the case of Yaeli Martinez, the silence of her church was even more tragic.

Recently, at The Celebration of America’s Promise to Parents event, hosted by the Alliance Defending Freedom, Abigail Martinez, a grieving mother, shared a story that every single parent, pastor, and lawmaker in America needs to hear. Abigail’s daughter Yaeli began to struggle with depression when she was in the 8th grade. Without communication with her mother, Yaeli was quickly funneled by personnel at her school towards the LGBTQ group, and then to an outside psychologist. Soon, Yaeli was being led by these adults towards a “social transition,” going by the name “Andrew” and increasingly presenting as a boy. All the while, she was urged to keep the details hidden from her family.

Once she caught wind, Abigail protested both the secrecy and the strategy of this counseling, urging the counselors to instead look into underlying issues of Yaeli’s mental health. Instead, she was told that by refusing to call her daughter by her new name and pronouns, she was the problem. If anything happened to Yaeli, the school said, it would be Abigail’s fault.

From that moment on, the system boxed her out at every turn. When Yaeli was 16, the school psychologist urged the Los Angeles Department of Children and Family Services to intervene, arguing that because her mom was “unsupportive” of her social transition, Yaeli would be better off living elsewhere. Yaeli was moved to a group home, where she started taking cross-sex hormones. Abigail was only allowed to see her daughter for one hour each week, supervised, and strictly warned not to bring up anything relating to her daughter’s transition, including their Christian faith. If she did, her visitation rights would be revoked.

“If we keep [Yaeli] out of your home,” Abigail remembered being told, “she [will] have more chance to survive. She’s not going to try to commit suicide.”

Instead, all the while, Yaeli’s mental health continued to decline. The testosterone caused her constant pain, for which a doctor prescribed CBD oil. “She was taking the [cross-sex] hormones; she was not happy,” her mother said. “She changed her name, [but] was not happy, she adopted a dog because that was going to make her happy. None of it, everything that they’ve done, didn’t work.”

At age 19, having moved out of the group home and pursued her new identity for about three years, Yaeli took her own life. As Abigail later told The Daily Signal, “I don’t want any parent to go through this, because this pain never goes away. … You breathe and you can feel the pain.”

It’s hard to imagine a tragedy like this could happen. It’s hard to believe that a parent could lose custody to the state, simply for holding to a child’s biological sex. What’s not hard to imagine is that Yaeli Martinez will not be the last victim of these bad ideas, indoctrinated by state power.

Local governments like Los Angeles County aggressively promote the doctrine of “gender-affirming care,” even if it means tearing a family apart. On a state level, one California senator has proposed a bill empowering courts to remove children, not just from California residents, but from anyone who travels to the state and whose children claim their parents do not support them in their gender identity or sexual orientation choices. A similar case recently unfolded in Ohio, where a county prosecutor charged a couple with “abuse and neglect” for seeking counseling instead of transition for their daughter. And in Michigan, it is very likely that a ballot initiative will be taken to the voters this November utilizing the language of “reproductive freedom” to usurp parental rights in similar ways.

Through these laws, the state perpetuates grave evil. In the case of Yaeli Martinez, the silence of her church was even more tragic. When at the state-assigned group home, Yaeli repeatedly asked her mother when a pastor or youth leader might come visit. She had felt close to these leaders and was eager to see them. “[They] know I’m here, right?” Abigail remembered her daughter asking.

As Abigail said, “I asked them. I gave them the address.” But they never visited. Not Abigail. Not Yaeli. No public support from the pulpit. No private support either. Abigail Martinez has walked this path all alone.

In this, Abigail was the victim of a church culture designed around making people feel good and dodging difficult issues. Shame on them. Yaeli Martinez will not be the last teenager in crisis.

That’s why I’m grateful for churches that, with truth and grace, do show up for parents in need. Nobody wants this culture war over sex and gender, but we didn’t choose this moment. To oppose state-sponsored trans ideology in law and in school is a necessary act of love.