One Year for the Taliban in Afghanistan - Breakpoint
Give today to learn what it means to be a thoughtful Christian!
Skip to content 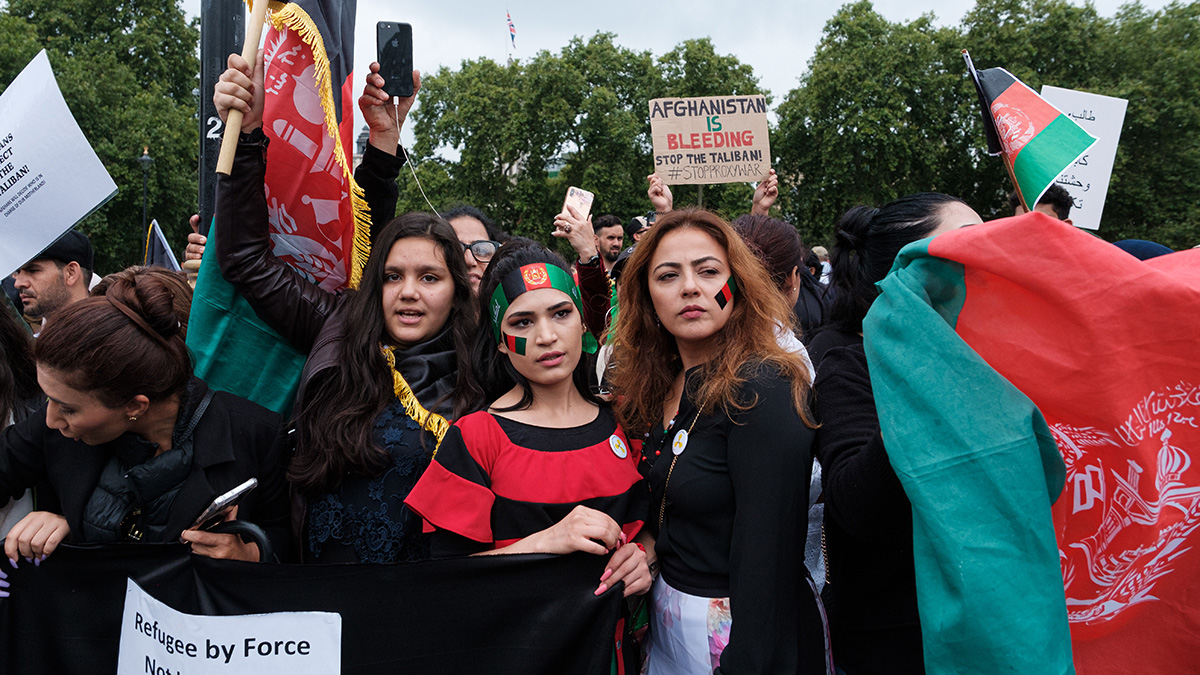 
One Year for the Taliban in Afghanistan

Though the new Taliban government promised to respect human rights, especially the rights of women, it’s turned out as many expected.

It’s been a year since the U.S. military’s disastrous pullout from Afghanistan left allies, colleagues, and up to 1,000 American citizens there to fend for themselves. Though the new Taliban government promised to respect human rights, especially the rights of women, it’s turned out as many expected.

Universities and primary schools are open to women, but girls over age 11 are locked out of secondary schools, women are only permitted to work in education and health, must keep their faces covered, and must be accompanied by a male guardian for long-distance travel. And, swift and cruel punishments for breaking these rules also have returned.

Though the Taliban deny it, a division is growing between a political wing that wants better relations with the outside world (and therefore wants to relax restrictions on women) and clerics in Kandahar who, like the Ayatollahs in Iran, dictate policy on the ground.

We often hear that all worldviews are equal, all religions the same, and we shouldn’t impose our values on anyone else. The truth is that our ideas about the world and human beings have real consequences and real victims.