Keep the Church in School - Breakpoint
Help make a bigger worldview possible for Christians around the globe with a year-end gift!
Skip to content 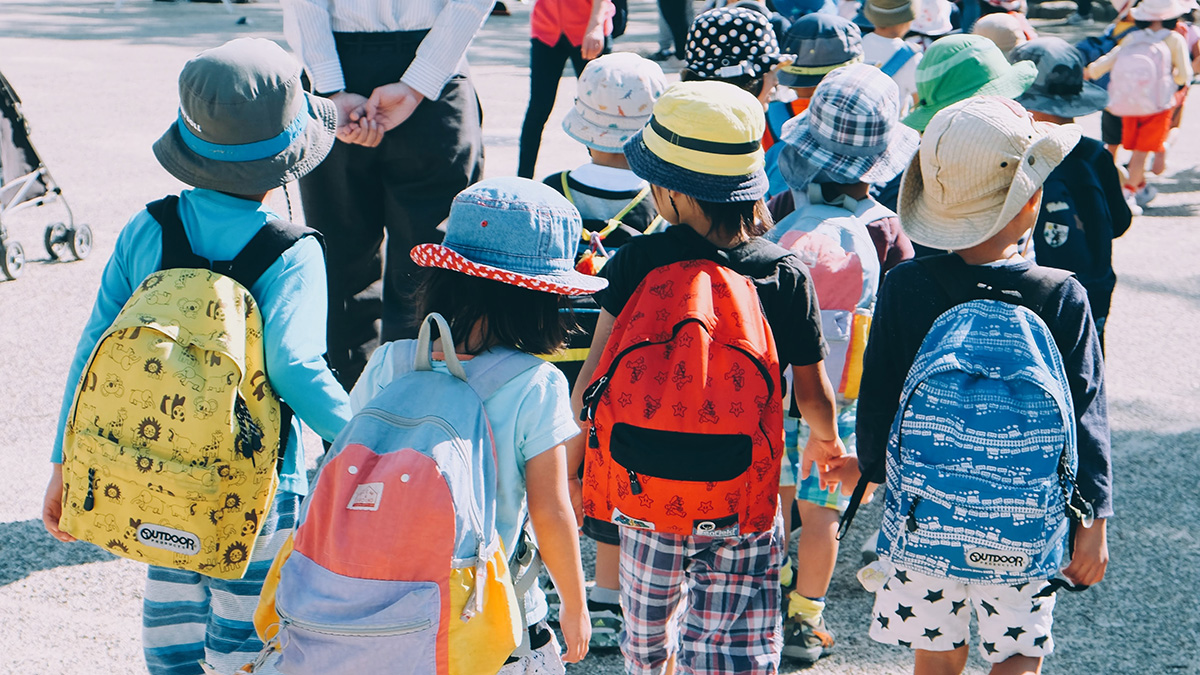 
Keep the Church in School

The Christian account of reality, from creation in Genesis to the New Creation in Revelation, is the true story of the world. The biblical mandate to tell that story to everyone, rich or poor or clergy or not, is the foundation of the entire Western world’s concept of universal schooling.

Three days before the first day of school in Columbus, Ohio, the teachers’ union went on strike, leaving 47,000 students with nowhere to go. School board officials promised that schooling would move forward “online,” but on what was supposed to be the first day, the website suffered hours-long outages. It was chaos.

Even as this teachers’ strike was brewing, a new school, in one of the poorest neighborhoods in Columbus, was preparing to open its doors for the first time. Westside Christian School will serve kindergarteners through second graders this year, using Sunday school classrooms and the gym inside a local Baptist church. Thanks to funding from donors and Ohio’s school voucher program, which allows kids who live in failing school districts to use their tax dollars for private schooling, students can attend Westside Christian School without paying tuition.

This is just one example of the kind of creativity that has animated Christians all over the country for decades now, with the goal of offering different and better educational options for families. While some consider the idea that Christians are involved in education, especially public education, controversial, it didn’t use to be. In a filmed conversation a few years ago, I asked Dr. Vishal Mangalwadi, a philosopher who has studied the historic impact of Christianity on the world, why Christians should engage in educational work, especially in a pluralist society like ours. His answer was that Christianity is education.

The Christian account of reality, from creation in Genesis to the New Creation in Revelation, is the true story of the world. The biblical mandate to tell that story to everyone, rich or poor or clergy or not, is the foundation of the entire Western world’s concept of universal schooling.

For example, a chief complaint of the Reformers was that Rome kept a tight rein on education and learning, most notably in limiting Bible translations to Latin. The Reformers’ view that everyone should hear God’s Word led to Bibles in a common language and widespread education for those previously left out. The ability for everyone to read God’s Word for him- or herself led to the dramatic expansion of literacy and learning, not to mention commerce.

Of course, the Roman Catholic Church was also a great champion of education, founding universities and parochial schools everywhere the Church expanded. That’s because of the fundamental view that all Christians share: that God has revealed Himself and wants to be known. Therefore, learning is a high calling of being human.

A few hundred years after the Reformation, the American founders established public education as the right and duty of every citizen. Thomas Jefferson even suggested that an uneducated citizenry would neither flourish nor long be able to self-govern. Unfortunately, public education was isolated from religious faith long ago and therefore untethered from its moral foundation. Today, most people, including Christians, think of education as a secular arena. Religion, we’re told, should be kept personal, private, and above all, outside the classroom.

This bad idea has had real consequences. Far from neutral on issues of religion and morality, public schools instead push dangerous religious and political ideologies, like critical race theory, and harmful, irrational ideas about sex and gender. Administrative costs have ballooned while teachers strike over salary demands.

Many American schools aren’t even succeeding in the basics. In 2015, the U.S. Department of Education found that almost 20% of American high school graduates could not read. In many communities, that number is far higher. Lockdowns and Zoom classrooms made parents more aware of these things, and so now in many communities, public school enrollment is in a free fall. In contrast, private, Christian school enrollment has gone up, and a record number of households are homeschooling.

This is a moment for Christians to love our neighbors through education, like our forebears did. We do this by pressing public schools to do better and by providing as many other options as possible, and by making those options financially and otherwise feasible. We should also advocate for new school choice policies, like the one just implemented in Arizona which allows parents to use their own tax money for the schooling that’s best for their kids.

There’s a lot that we can do, and when we do it, we give good gifts to the world. While grown-ups stalk picket lines, there are real kids who need a real education right now. The Church has always been more than up to the task.