How the “Right to Marry” Became a “Right to Children” - Breakpoint
How can we respond to those around us with truth and love? Give today to receive this month's featured resource.
Skip to content 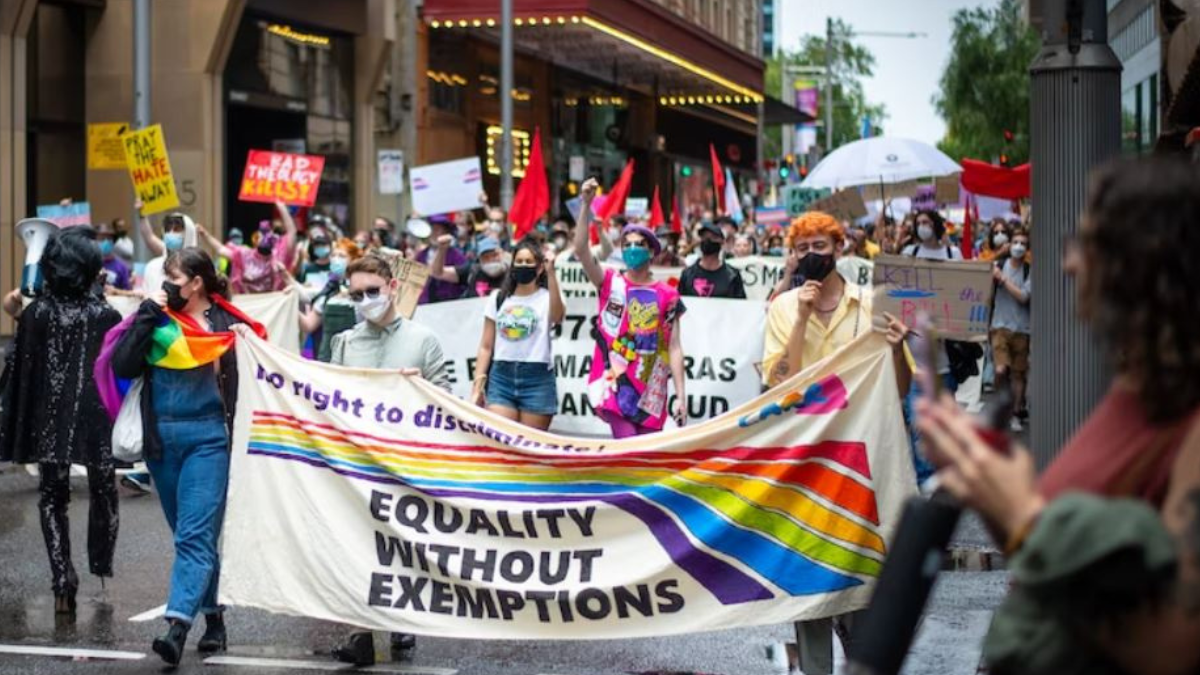 
How the “Right to Marry” Became a “Right to Children”

Many Christians bravely fought against changing the legal definition of marriage. Today, 10 years later, we must not stop fighting for children, who have a God-given right to their mother and their father.

In 2013, Amy Davidson Sorkin was covering the Supreme Court hearings in the case of California’s Proposition 8, which, for a brief moment, amended the state’s constitution to include a legal definition of marriage as only the union of one man and one woman. In The New Yorker, Sorkin described an exchange between Charles Cooper, a lawyer arguing on behalf of Prop 8, and Justice Elena Kagan, in which Cooper argued that the government has a right and a duty to protect marriage in order to protect children.

Sorkin called Cooper’s argument “baffling.” If the state wanted to protect children, she argued, it should affirm same-sex marriage in order to protect the children that some gay and lesbian people have before they enter a same-sex arrangement. Also, the state has plenty of other compelling reasons to affirm so-called “same-sex marriage,” which have, as she put it, “nothing to do with children.”

Today, less than 10 years later, in The New Yorker’s own backyard, another lawsuit is before the courts, brought by a gay couple alleging employment discrimination. Their health insurance plan does not cover the cost for them to hire a surrogate. According to The Guardian’s description, one of the men previously worked for New York City, whose health insurance plan included coverage for in vitro fertilization for female employees. According to the gay couple, they also deserve an employer-subsidized pregnancy, and if they cannot get it, that amounts to discrimination.

“We got married and then we wanted all the trappings,” one of the men explained to reporters. “House, children, 401K.” Inherent in his statement and the lawsuit and so much of the culture downstream from the sexual revolution is that desires and rights are the same thing.

Nearly 10 years ago, when lawyer Charles Cooper argued in favor of Prop 8, he never suggested that it was abhorrent or unnatural for gay people to desire children. Rather, like so many who were concerned about protecting the legal definition of marriage (and were ridiculed for doing so), Cooper recognized that if the state were to legally untether marriage from procreation, adults would soon make demands that would threaten the rights that a child has to his or her mother and father.

The cultural calculus goes like this… In order to create “same-sex marriage,” it must be argued that marriage and children have nothing really to do with each other. Technologies, such as egg and sperm donation, in vitro fertilization, and surrogacy, make it possible for people who are not in a procreative heterosexual union to procure children. After these two conditions are secured, the argument is now made that marriage and children really do go together, that children are one of the “trappings” of marriage. Once same-sex relationships are legally called marriage and technology is available to make children outside of a heterosexual union, those who have deliberately chosen a sterile same-sex relationship now claim the right to children or else, you know, discrimination.

One of the men who filed this discrimination lawsuit told The Guardian that “our family will be a motherless family. I won’t tiptoe around that.” But, of course, there’s no such thing as a “motherless” family. If there were, they would not be suing in order to gain access to a mother, a mother who will most likely be hidden from the photos posted on Facebook and the walls of their home.

Even if our technologies put the procreative process in another room, lab, or petri dish, a man and a woman are still required to make a baby. That is the gravity of the situation, you might say. We may call it discrimination and lament that it impedes our desires, but every child has a mother, even if we label her a “surrogate.” To take that child away from that mother, even after paying every cent charged, is to steal something fundamental, not only from the mother but also from the child.

Many Christians bravely fought against changing the legal definition of marriage. Today, 10 years later, we must not stop fighting for children, who have a God-given right to their mother and their father.