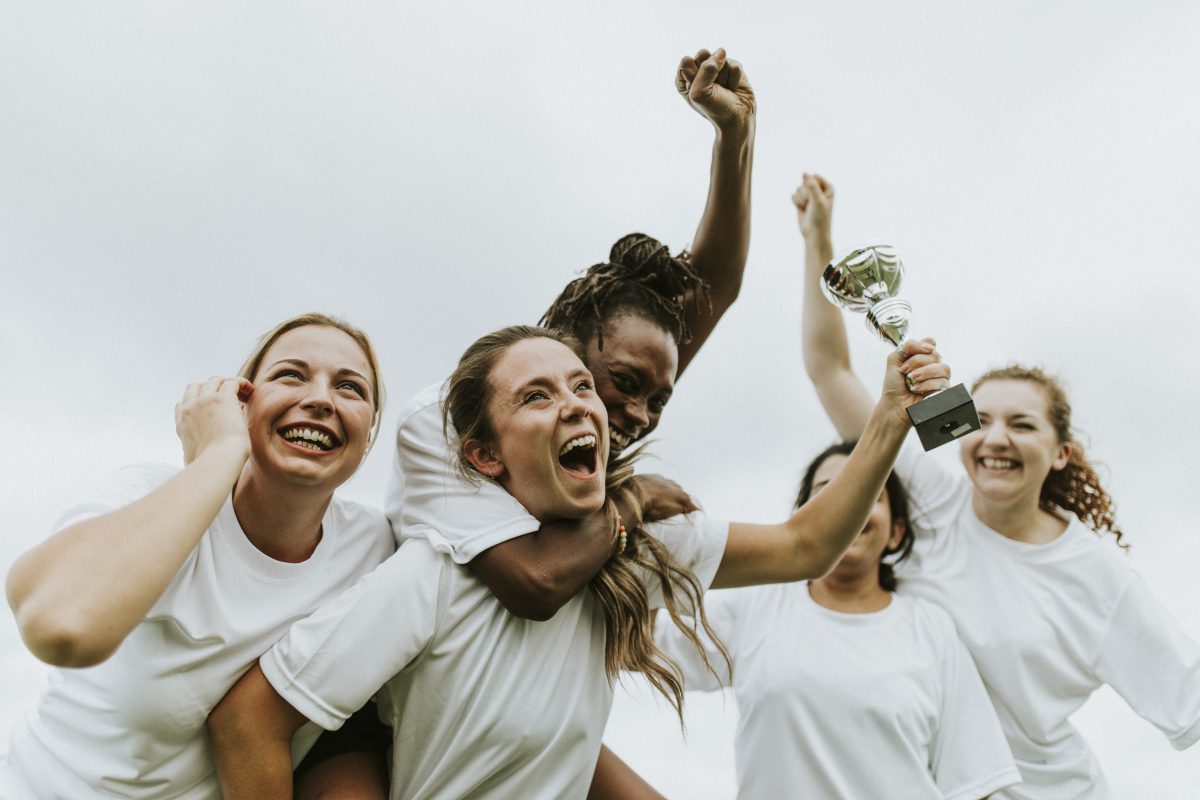 Idaho’s Fairness for Women in Sports Act took effect last week. This law is the first in the country to protect female athletes in public schools and colleges from being forced to compete against biological males.

The ACLU has sued Idaho over the law, and female athletes such as Billie Jean King and Megan Rapinoe are demanding the NCAA ban Idaho from hosting NCAA tournament games.

But two native Idaho women have joined a suit to protect the new law. Track runner Madison Kenyon told WORLD magazine, that because male athletes are “taller…broader…bigger and can run faster… No matter what I do, I can’t keep up with them. It’s unfair and discouraging.”

It’s not easy to speak up on this issue, but as Alliance Defending Freedom attorney Christina Holcomb chimed in: “Courage begets courage. As these female athletes … lend their voice publicly to this highly controversial issue, that’s … emboldening other women across the country.”

Equal opportunity for me, not thee

Is It Fair for Boys to Play Girls Sports If They Say They’re Girls?