Sexual Ethics and the Image of God: A Conversation with Sam Allberry - Breakpoint
What makes the Church essential? Click here to learn more.
Skip to content 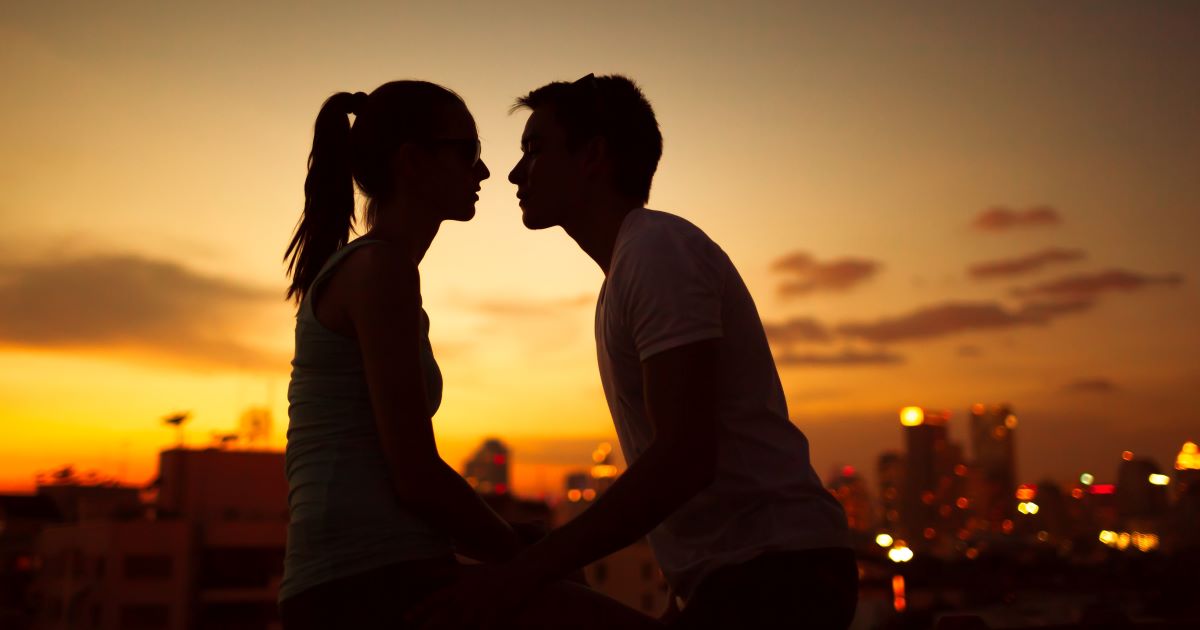 
Sexual Ethics and the Image of God: A Conversation with Sam Allberry

Ours is a curious age. We are at one and the same time flagrantly libertine in our moral views, allowing no one to say that my heart’s desire could err, yet also intensely legalistic, demanding that our views on all things be sacrosanct. As ridiculous as this can seem, and often is, this contradiction reflects our deeper confusion in our quest to provide a moral base for our lives and choices.

This can be easier said than done, as our attempts to create a philosophy of sexual morality shows its weakness more and more. Western society has largely dismissed the Christian basis for sexual ethics, finding it inadequate to the task, but there’s good cause to reconsider our rejection of the biblical explanation.

Shane Morris recently talked with Sam Allberry, author of Why Does God Care Who I Sleep With? In this discussion of King David’s famous cry of repentance in Psalm 51, Allberry shows how the Image of God, a key concept in Christianity, provides the only full basis for sexual ethics.

Below is an edited excerpt, or you can listen to their entire conversation.

Rather than minimizing the kind of horizontal aspect of sexual sin, it actually intensifies it by saying our sexual sin is actually picking a fight with God.

That’s how invested God is in His creation, and we see this throughout the Bible. If you violate the image of God, you are desecrating something God has made. So, what David had done was a profound sin against God, precisely because it was a sin against Bathsheba. It was a sin against Uriah.

This verse is reassuring to people to know that actually God cares about that kind of justice. He cares about what David has done. By the same token it’s very challenging to our secular culture. It’s effectively saying, “On what basis can you determine that any kind of sin is wrong?”

We think we’re a moral society, but actually we don’t have a coherent rational basis for what we say is right and wrong. Psalm 51, and David’s repentance there shows us that actually it is a sin, because it is a direct violation of someone made in God’s image.

The image today is that Christians are restrictive. People would even say we are harmfully restrictive, that our understanding of sex being only within a marriage between a man and woman is damaging to people since they’re not able to fulfill their sexual desires. That’s bad for them. That’s harmful to them.

And it’s a boundary actually that has come out of the Christian understanding of human sexuality and human dignity. So, it’s not that we’re very permissive in our culture and Christians are very restrictive. All of us draw a line somewhere.

The question is, where do you draw the line? What is your moral basis for drawing it there? Do you have a consistent moral framework that accounts for where your boundaries are? Or is it simply, “This is what seems good for us and our cultural limit right now, but it may change in 10 or 15 years’ time,” which is probably going to be the case.