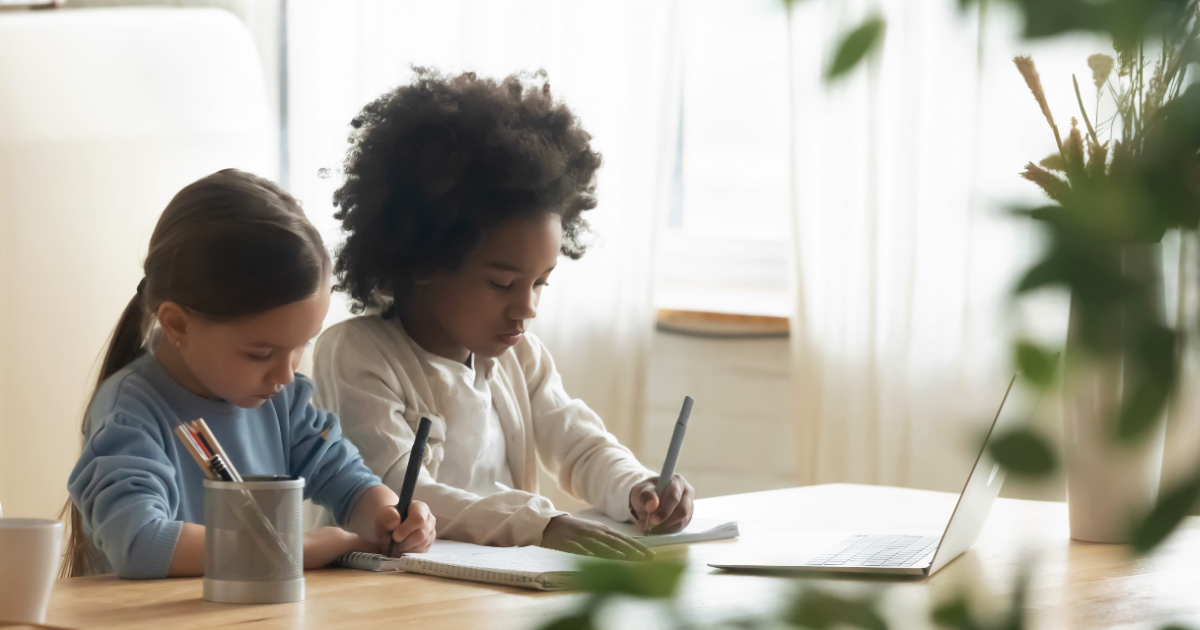 What about the educational value of social interaction, experiential learning, give and take experiences, as well as competition on a large scale?

My wife went to public school, I went to private school, and we homeschool our kids, so we have some experience across the board.

Socialization is important, but not all socialization is as healthy as others. One of the driving factors of the homeschool movement is that the culture in standard schools can be harmful to both character and the educational project. Those parents seeking the homeward path are not doing so in defiance of their children’s needs but in response to it. They want their children to be able to develop to their full potential without the harmful effects that are, to them, ubiquitous in a more ordinary context.

That being said, this isn’t about hiding their kids away from the world in an antiseptic enviroment, as though the sins within were not as real a danger as those outside. It’s a matter of being more intentional about preparing their little charges for the world. In keeping with this thought, a significant number of homeschooled kids have regular interaction with others, whether those others are their fellow homeschoolers or those connected to church or social groups or even to a more standard school. When I was in highschool, the local homeschool kids played on sports teams with us, and I know of many areas where kids are able to opt out of given programs provided that they fulfill those classes at home.

All that’s to say that we shouldn’t see this as an either/or situation. We don’t have only the two options of full integration into the standard school system or total isolation from the world.

There are things to be concerned about in the public and private schools in America right now, and this Harvard colloquy shows that it’s not only substandard education or crime stats we have to fear. There are those who are intent on seeing children exposed only to a very specific and intolerant ideology. That homeschool parents want nothing to do with that should not surprise anyone.

Yet, you make a fair point that there is something lost when we don’t interact with others. We are social beings, after all. It was God Himself who said that it was not good for man to be alone. Granted, He was talking specifically about marriage and family, but I think we can fairly extrapolate this out to the wider community as well. It is important for our children to learn to work with others because once they leave the nest, they’ll need to know how.

I think that there are two points in homeschooling’s favor that speak to your questions.

One, there are a great many resources and organizations whose specific job is to provide for homeschoolers just the sort of social interaction and experiential learning that you have highlighted. There are debate clubs, camping groups, sports teams, theater troupes, and so on, all devoted to providing these things in a far more focused manner than what they could find in a standard context.

Two, while you didn’t mention it in your questions, there is the fear among many that homeschoolers end up with a less-than-quality education, not merely in terms of facts and figures but perhaps more importantly in terms of exposure to different ideas. This is a caricature, but it is one which is held by many ordinary folks as well as, and more intensely sometimes, by many “enlightened” elites today. The irony is that while standard schools are increasingly monochromatic when it comes to ideology, homeschooling parents are quite intentional about teaching their kids not only what to think but how to think.

Logic, rhetoric, analysis, and such virtues are integral to the entire project. Rather than being centered on the latest as the greatest, many homeschooling curricula are determined to fight the narrow minded trap of what CS Lewis called “chronological snobbery.” That is, you’re far more likely to find an appreciation for and ability to engage with contrary opinions from your average homeschooler than from your average standard school grad.

Homeschooling is not for everyone. I think that the last few weeks of unwitting participation by parents around the world can clearly testify to that. Further, however desirable it might be, it is not always practical for those without the resources. Even in the best of times, it may not be the best option for many people.

Many of the benefits found in homeschooling can be found in other, more common arrangements. What it takes is active involvement by parents and a genuine willingness of school administrators to engage with more than what the standard curriculum often allows. But, the common perception that homeschoolers have a net loss compared to their standard schooling compatriots is not only inaccurate but is arguably inverted.