Is There a Time Not to Tell the Truth? - BreakPoint
Skip to content 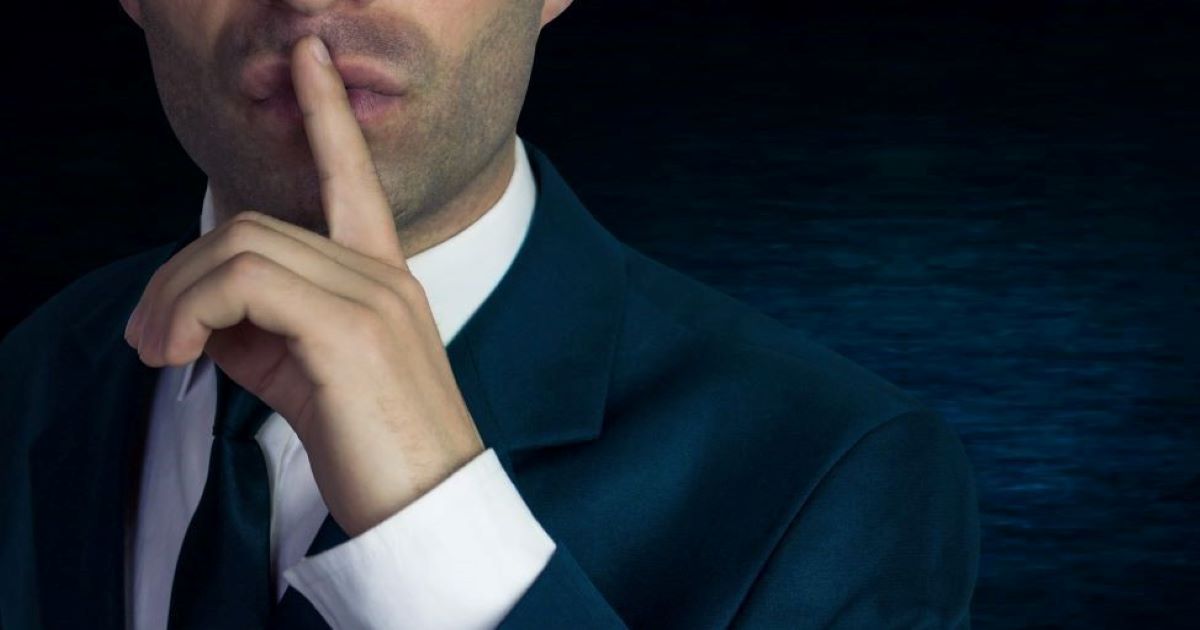 
Is There a Time Not to Tell the Truth?

I had a disturbing text message from two young women leaders in our church. They essentially told me that they didn’t want me posting anything on Facebook about LGBT issues (even though my son is living a gay lifestyle) because it is too controversial and didn’t want women in that particular Facebook group to get upset. I just need some advice please how/when to discuss this issue.

That’s a tricky question. There is a sense in which concerns over “time and place” could warrant holding off on certain comments, but there’s also the matter that caring for others often means saying things that upset them.

For example, a funeral or other time of bereavement may not be the best time to discuss questions of hell or similar controversial doctrines. This isn’t an issue of truth and falsehood but about being wise with a given person’s receptivity. Very often, someone who is in deep pain is not in a position to hear difficult truths.

Now, it’s tempting in such a moment to say that we’re called to proclaim the truth of God at all times and go ahead regardless of consequence. But let’s consider a few things here. Who are we thinking of in that moment? The person in pain being brought closer to Christ, or our own checklist of duties?

We know from the Bible that Christ and the Apostles were content to alter the form of their message according to the audience they faced. Jesus Himself adopted a sparring, academic tone with the intellectual heavyweights in Jerusalem but used simple agrarian imagery when speaking to the farmers and fishermen of Galilee.

This is about more than cultural or personal quirks; this is often about the dire reality of sin’s effects in our lives. A woman who has just escaped an abusive domestic situation will not easily hear what is said of God as the good Father and Christ as the true Husband. A man who’s been consistently demeaned and discriminated against will find calls to forgive enemies harder to accept than those who’ve eluded such pains. All that’s to say that there is some solid wisdom in considering the hows and whens of a biblically true statement.

At the same time, avoiding giving offense cannot be the sole concern when dealing with controversial issues. The Bible itself refers to the gospel as a scandal, as something innately offensive to human pride. Being faithful to the truth will always involve bumping up against someone’s prized belief in one way or another.

We cannot avoid offending people entirely, nor can we be so winsome to escape animosity in every situation. Remember, while Christ saw fit to alter His tone according to context, none of these measures were enough to keep His enemies from taking His life.

In our day and age, this is almost uniquely true, and this for two basic but related reasons. First, in our culture, we may have abandoned the idea of an ultimate truth, but we can’t quite shake our human need for meaning and purpose. We say in principle that there are no absolutes, but we get absolutely put-out if anyone says that our truth isn’t true. If we as Christians come along and say that X is right or wrong, we’re not just stating our position but committing an act of treason against our culture’s dominant “metanarrative.”

Second, in a devolutionary process aided and abetted by Freud and continued by an increasing moral relativism, we’ve dropped to the point where sexual expression is the central sacred cow of our little corner of the world. Discussions of sexuality containing any criticisms at all are blasphemous to our cultural pantheon unlike much anything else. Yes, our culture speaks of sex at times as though it is nothing but a biological process, but, the very next moment, issues of gender and sex have replaced religion as the source of our identity.

In this particular case, may I suggest meeting with the two young women? Perhaps they have some specific concerns that are legitimate. Then again, perhaps they haven’t considered the implications of avoiding hard words as a hard and fast rule.

If there is a temporary, context-based concern, then that could well be a fair request on their part. If, however, they mean this to be an enduring edict, then I would ask them how they discern between a difficult thing that should be mentioned and one that should be avoided. Surely there are some things in this world that cause dissension that they still feel need to be discussed.

Controversy and getting upset are part and parcel of ordinary human life as well as the extraordinary work of the gospel. Avoiding such matters as a principle is a no-win situation. But there’s great wisdom in one of my wife’s favorite aphorisms – “People need to know that you care before they’ll care what you know.” Knowing when we’ve reached that point is more art than science and demands more patience than clear cut prescriptions.