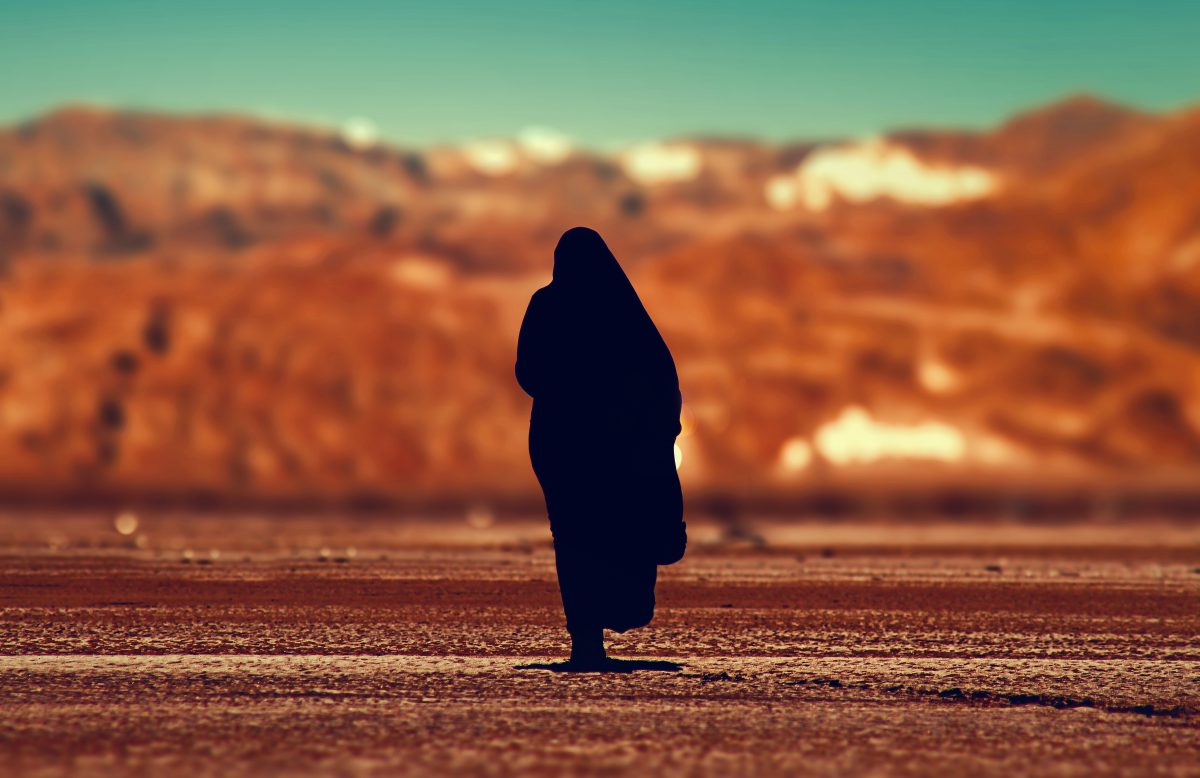 
Join in 30 Days of Prayer for the Muslim World

In 1996, American political scientist Samuel Huntington wrote a book called The Clash of Civilizations. In it, he proposed a remarkable thesis, that while in the past, especially in the 20th century, global conflicts had been primarily between nations, countries, and kingdoms, in the future, especially in the 21st century, global conflicts would increasingly be not between nation-states but between cultures, between civilizations.

These cultural fault lines, as he called them, sometimes existed within a country or existed across regions. It didn’t take very long into the 21st Century to prove his theory correct. In fact, in The Clash of Civilizations, Huntington went on to predict that the hottest of these conflicts would be between religious and non-religious cultures, specifically, that what you might call the hottest of the hot would be between Islam and the West. In the time since 9/11, his predictions have largely played out.

The reports are so numerous, in fact, that a foundation recruited a friend of mine, a scholar named Dr. David Garrison, to investigate. They sent him for several months to visit various corners of the Muslim world and to figure out where these stories were coming from. They wanted to know how legitimate these reports were. Garrison put together his findings in a book called A Wind in the House of Islam.

You see, in the whole history of the Islamic faith, there have been few reports of large movements of Muslims becoming Christians – very few in fact. About 80 percent of all such movements in history have taken place in just the last three decades.

There’s something else that’s taken place over the last three decades: Each and every year for the last 28 years, during the season of Ramadan, the most holy period for the Islamic calendar, a group of Christians led by a prayer guide, have together prayed for Christ to draw Muslims to Himself. Ramadan is a very good time to keep our Muslim neighbors and Muslims around the world in prayer.

The “30 Days of Prayer for the Muslim World” is available both in a print booklet and as a digital download. You can find it by going to 30DaysPrayer.com, or come to BreakPoint.org, and we’ll tell you how to pick up a copy.

The Book of James tells us that the effectual prayer of a righteous man avails much. This has been a movement of prayer of hundreds of thousands of Christians for decades. Let’s be a part of it.

30 Days of Prayer for the Muslim World

A Wind in the House of Islam