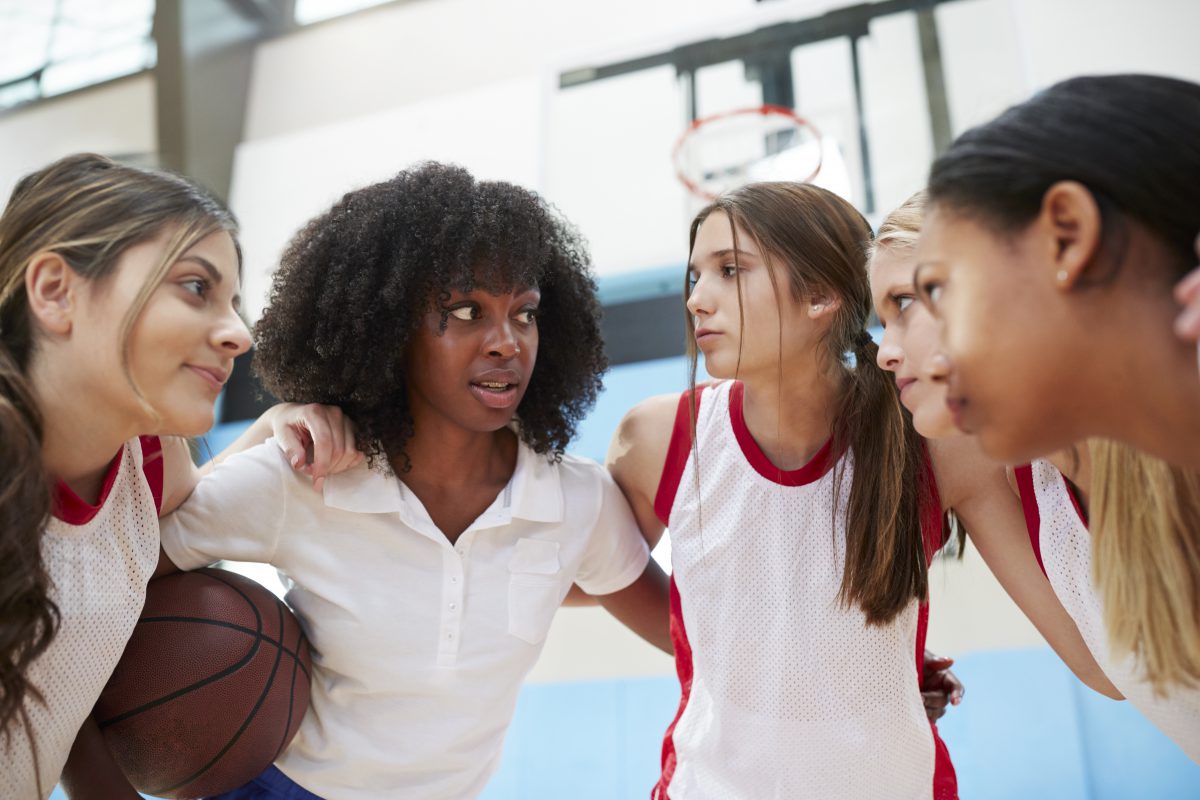 The NCAA is threatening to pull college championships from states that won’t allow biological men to compete in women’s sports. NCAA officials say it’s their way of promoting “an inclusive path for transgender participation in college sports.”

Given that biological sex is so relevant to strength, skill, and performance in physical sports, the fact that all legislation so far is aimed at protecting female sports from males taking opportunities and scholarships, not to mention the risk of injury, only proves the point. Male athletes don’t need to be protected from biological females. Biological females who identify as male, don’t need to be kept from female sports. This only goes one way.

NCAA Board of Governors Statement on Transgender Participation