Let the Children Come to Jesus—or Else - Breakpoint
What makes the Church essential? Click here to learn more.
Skip to content 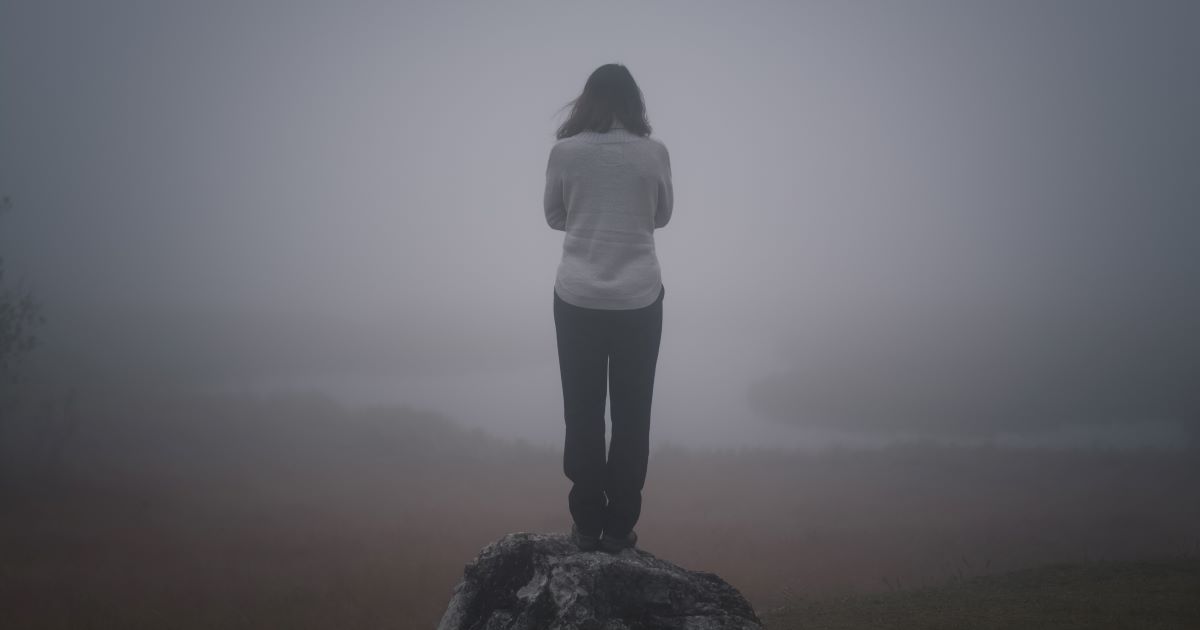 
Let the Children Come to Jesus—or Else

Jesus said, “Let the children come to me.” We should listen to Him.

According to the American Journal of Epidemiology, children or teenagers who attend a religious service at least once a week experience higher scores on psychological well-being and higher rates of volunteering, sense of mission, and forgiveness. They also have lower risks of mental illness, drug usage, and early sexual initiation.

Tragically, fewer and fewer young people are getting the opportunity to meet the Savior. Gallup reports that the United States has seen a 20 percent decline in attendance at religious services in the past two decades, and the percentage of those who describe their religious identity as atheist, agnostic, or “nothing in particular” has reached 26 percent, up from 17 percent ten years ago. Almost half of adults under the age of 30 do not identify with any religion, a 2018 American Family Survey shows. What does this rising faithlessness portend for the children?

The results have been grim so far. Depression and anxiety are exploding among young people, states Erica Komisar, a psychoanalyst and author. “One of the most important explanations—and perhaps the most neglected—is declining interest in religion,” Komisar writes in a much-discussed op-ed in The Wall Street Journal. “This cultural shift already has proved disastrous for millions of vulnerable young people.”

The National Alliance on Mental Illness reports that every year one in six U.S. youth aged six to seventeen experiences a mental health disorder, half of all lifetime mental illness begins by age 14 (and three-fourths by age 24), and suicide is the second highest cause of death among people between the ages of ten and thirty-four.

The National Alliance on Mental Illness reports that every year one in six U.S. youth aged six to seventeen experiences a mental health disorder, half of all lifetime mental illness begins by age 14 (and three-fourths by age 24), and suicide is the second highest cause of death among people between the ages of ten and thirty-four. And suicide is the tenth leading cause of death in the United States—having increased by 33 percent over the last 20 years.

It has gotten so bad that, earlier this month, the Federal Communications Commission approved the creation of a three-digit national suicide hotline. The regulation requires that telephone carriers make the 988 dial code available within eighteen months.

Suicide, of course—the deliberate taking of one’s life—is only a subset of what social scientists call “deaths of despair.” Other causes in this grouping include drug and alcohol poisoning, and alcoholic liver disease and cirrhosis. The United States Congress Joint Economic Committee has seen a big jump in this category:

“Mortality from deaths of despair far surpasses anything seen in America since the dawn of the 20th century. … The recent increase has primarily been driven by an unprecedented epidemic of drug overdoses, but even excluding those deaths, the combined mortality rate from suicides and alcohol-related deaths is higher than at any point in more than 100 years. Suicides have not been so common since 1938, and one has to go back to the 1910s to find mortality from alcohol-related deaths as high as today’s.”

While pinning down the causes of mental illness, depression, and suicide can be complex and elusive—including difficult life circumstances, a lack of trained mental health workers, bad economic prospects, drug abuse, chemical imbalances in the brain, and other factors—Komisar says that some of the reasons are surprisingly straightforward. We simply cannot dismiss as factors atheism’s lack of meaning and community.

“Nihilism is fertilizer for anxiety and depression, and being ‘realistic’ is overrated,” Komisar, a Jew, stresses. “The belief in God—in a protective and guiding figure to rely on when times are tough—is one of the best kinds of support for kids in an increasingly pessimistic world.”

Such belief, aside from the obvious eternal benefit, helps adults, too. JAMA Psychiatry published a 2016 study that found American women who attend a religious service at least weekly are five times less likely to take their own lives. Meanwhile, in 2019 Pew Research found that regular participation in a religious community is connected with higher happiness levels.

There are no guarantees, of course, but the evidence that belief in God helps people in this life is so compelling that Komisar suggests that atheist parents keep their atheism to themselves—even if it means lying to their kids.

There are no guarantees, of course, but the evidence that belief in God helps people in this life is so compelling that Komisar suggests that atheist parents keep their atheism to themselves—even if it means lying to their kids.

“The idea that you simply die and turn to dust may work for some adults,” she says, “but it doesn’t help children. Belief in heaven helps them grapple with this tremendous and incomprehensible loss…. [i]n an age of broken families, distracted parents, school violence and nightmarish global-warming predictions.”

John Stonestreet notes an obvious inference that so many who are committed to a “nothing in particular” identity are loath to face—that belief in God works for human beings young and old, and this provides an important clue about the universe and our place in it.

“If belief in God, in an afterlife, in Heaven, and in meaning that transcends death,” Stonestreet writes, “is so good for children and adults alike, and if it’s necessary to fully make sense of this world, we might consider the possibility that all these things are actually true.”

You’d get no argument from Jesus on this.

Stan Guthrie is author of the just-released Victorious: Corrie ten Boom and The Hiding Place, available from Paraclete Press. 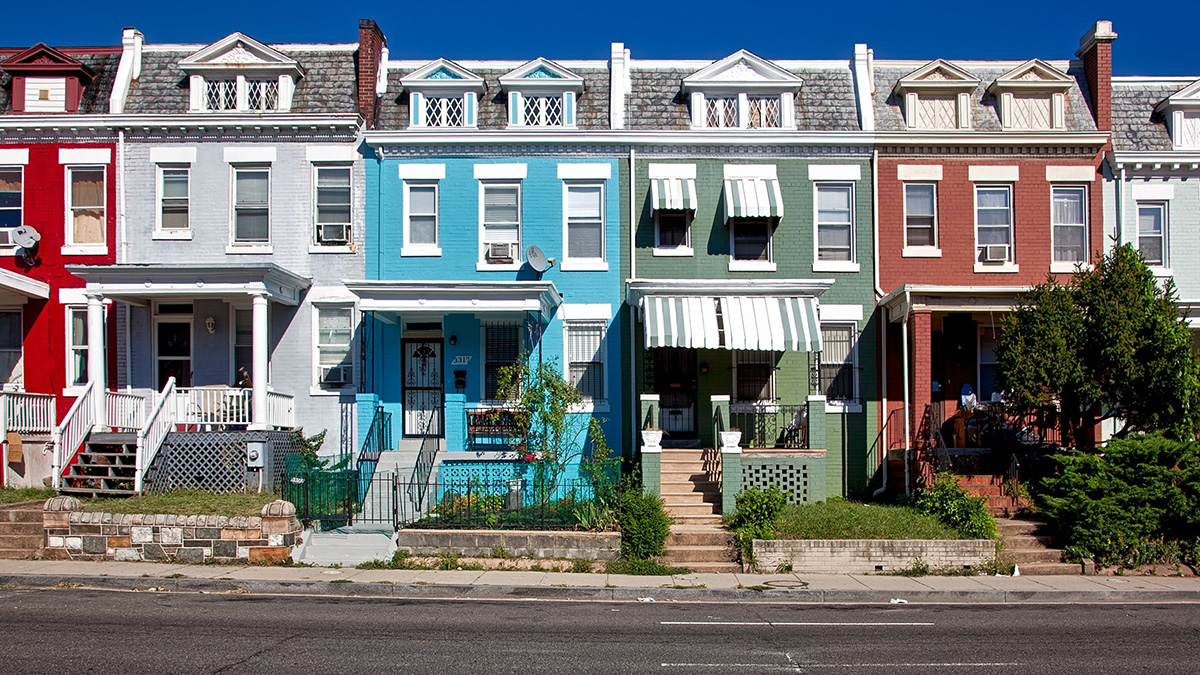