Love, Truth, and Grace: Christianity and the Debate Over Homosexuality
Skip to content 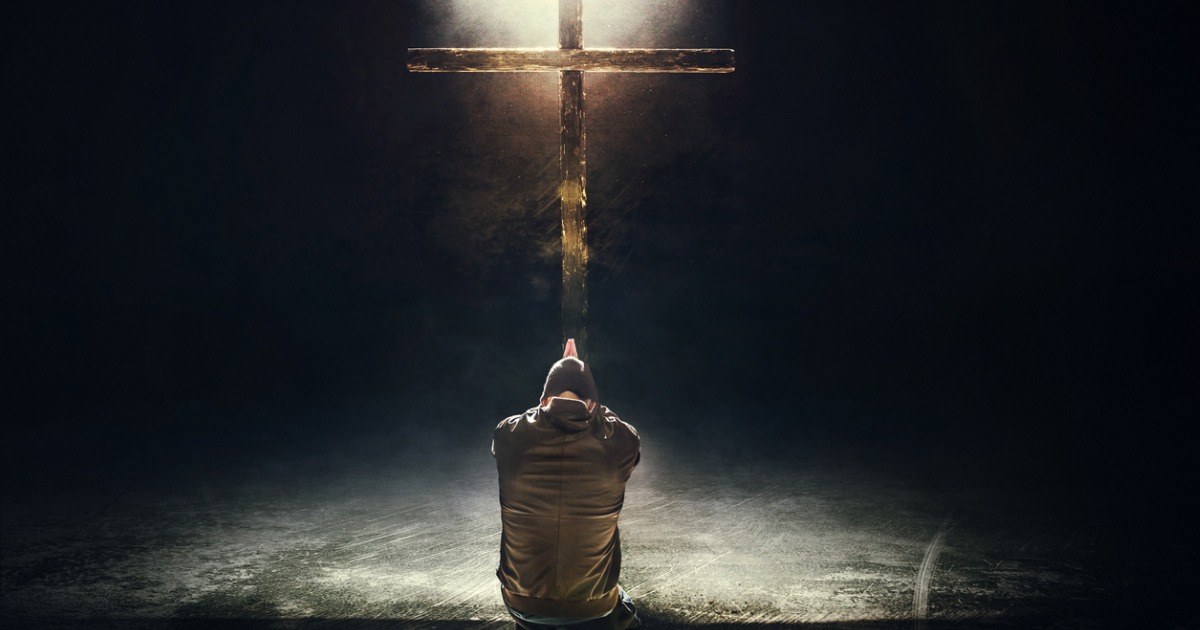 
Love, Truth, and Grace: Christianity and the Debate Over Homosexuality

“Or do you not know that the unrighteous will not inherit the kingdom of God? Do not be deceived: neither the sexually immoral, nor idolaters, nor adulterers, nor men who practice homosexuality, nor thieves, nor the greedy, nor drunkards, nor revilers, nor swindlers will inherit the kingdom of God. And such were some of you. But you were washed, you were sanctified, you were justified in the name of the Lord Jesus Christ and by the Spirit of our God.” I Corinthians 6:9-11

It’d be a strange kind of love to encourage someone to continue in something we thought would do them harm.

In the last several weeks we’ve had several readers critique us for the stance we have taken regarding LGBTQ issues. Basically, we’ve maintained that homosexuality, et al, is incompatible with the Christian Worldview, the testimony of the Bible, and God’s plan for human flourishing. And we’re not alone in this. In the grand course of Christian history, this has been the standard view.

For some readers, however, this is not acceptable. For one reason or another, they feel we are out of step with the times. The march of progress continues, and we have either to keep up with the new standards of morality of 2018 or we have to accept the new insights of today which, somehow, everyone in the past 20 centuries seems to have missed.

There have been many objections raised, but, for now, let’s deal with just three: Christians opposing homosexuality 1) do so out of hatred and self-righteousness 2) reject God’s continued speaking into people’s lives 3) fail to keep pace with the love and grace of God in the Bible.

With the charge of bigotry and hatred, this is assuming rather than proving key preconceptions. It’s a given in the contemporary Western worldview that homosexuality is a positive good, or at least neither-here-nor-there, morally speaking. It’s natural, right? If today’s mentality is correct, then encouraging people to continue to practice homosexuality, or to see it as normative and definitive to their nature, is a good or neutral thing. If it’s a part of who they are, then our opposition would be as silly or destructive as trying to keep people from stamp collecting or being red-headed.

That makes sense on its own terms, but here’s the thing. The Biblical worldview doesn’t see it this way. It sees homosexuality as a part of the brokenness of the world since the Fall, as something out of sync with God’s plan for human flourishing. If, this view is correct and homosexuality is neither a good nor a neutral thing, then affirming people in such self-perceptions and encouraging them to continue in this behavior would, itself, be neither good nor neutral. In this case affirmation would be as destructive as encouraging alcoholics to take a drink.

Now, others may not share our beliefs about human nature and divine revelation, but those of us who do think in this way do so because we wish to prevent harm. If we are correct, then those who struggle with this sin are acting in a way that prevents God’s full Shalom coming to its true fruition in their lives. Challenging people to reconsider their impulses in this way is no more born of hatred than encouraging people with eating disorders to change their ways. The loving thing, then, is to help restore what has been broken, not to say that the brokenness is itself good.

Some critics, on the other hand, suggest that it’s arrogant of the church today to assume that our opinions on sexual ethics can stand the test of time. Specifically, they appeal to the experience of those who’ve claimed some kind of encounter with God, after which they realized that they were made this way out of His loving plan. That this runs against what Christians have always thought is, apparently, simply proof that we’ve had it wrong all this time.

Now, as adherents to a religion based on divine revelation, none of us can dismiss the concept of such an encounter. Not only do we see such encounters throughout the Bible as it was being written, but we also see guidance in the Scriptures as to what we’re to do when someone claims to have had one. However, this last fact should give us pause before assuming that someone’s heard from God.

First, simply because people say they’ve have had an encounter with God, it doesn’t follow that the encounter was genuine. Otherwise, why would there be the commandments to test them? We see this in the Old Testament laws regarding prophets in Deuteronomy and we see it again and again in the later prophets like Isaiah and Jeremiah where a claimed encounter with God is refuted as false. Keep in mind that this doesn’t mean that the person isn’t sincere, but since the world is full of sincere folks who believe all sorts of things, human honesty isn’t as sure a method of finding truth as we’d like. Simply put, the very fact that God gives us procedures entails that not all claimed encounters are real encounters.

Second, when the Bible tells us to test encounters, this assumes that we have some way to give the test, some standard by which to make a judgment. In both the Old and New Testaments we see the standards of reality and fidelity. That is, we can test if a message from God is genuine if 1) it comes to pass in a prophetical sense and 2) if it comports with God’s prior revelation. Think of Deuteronomy 18 where a claimed encounter is to be rejected if its claims don’t hold up, or of Galatians where Paul says that even if he says something contrary to prior revelation he is to be rejected, or of I John where the Apostle says that supposed divine messengers are to be challenged on a doctrinal basis.

Finally, many claim that we should let love drive our approach to homosexuality and that we need to give to everyone the same grace we see in the Word of God. This is absolutely true! But, like Inigo Montoya, the love and grace found in the Bible do not mean what they think they mean. The Bible, indeed, tells us that all human beings are made in the very image of God Himself. Further, His Word tells us that we are all in need of and capable of receiving His grace on account of the sacrifice of Christ. This applies to all sorts of people, no matter their citizenship, race, gender, physical ability, or sin pattern.

The Bible also tells us that among the sin patterns from which we need to be redeemed are things like theft, murder, idolatry, self-righteousness and a host of sexual sins, one of which is homosexuality. The Bible is as consistent in its condemnation of homosexuality as it is with its rejection of greed, lust, lying, or any other sin.

At every point in the Bible where the issue of homosexuality comes up, it is condemned as contrary to God’s plan for human flourishing. Like other sins, it is a manifestation of our sin nature inherited from Adam and a sign that the world is broken and in need of redemption, a redemption we cannot accomplish on our own. It is also, like other sins, something God can and does save people from.

As well-intentioned as these rebukes might be, each contains errors or assumptions which undermine them. It’s not loving to encourage someone along a harmful path, it’s not truthful to claim new revelation which contradicts the old, and it’s not gracious to tell people they don’t need mercy. Rather than folding before today’s new orthodoxy, Christians may continue to be confident in the position on human sexuality held by the church for its entire two-thousand years of existence.

Remember, Jesus is love embodied, truth incarnate, and grace in action, and we see this throughout God’s Word. Look back at the I Corinthians passage at the top. Paul says that none of these sinners will inherit the kingdom, but then he says that “such were some of you.” By virtue of their sins, including homosexuality, no one can be saved; by virtue of the work of Jesus, any kind of sinner, including homosexuals, can be saved.

The church, the Bride of Christ, is made up of none but sinners who have been saved from this or that sin. One person or group may practice one sin, and another fails with another, but it is the one blood of Christ which saves all. The glory of Christianity is not that we aren’t condemned because we aren’t sinners but that, being sinners, we are not condemned.