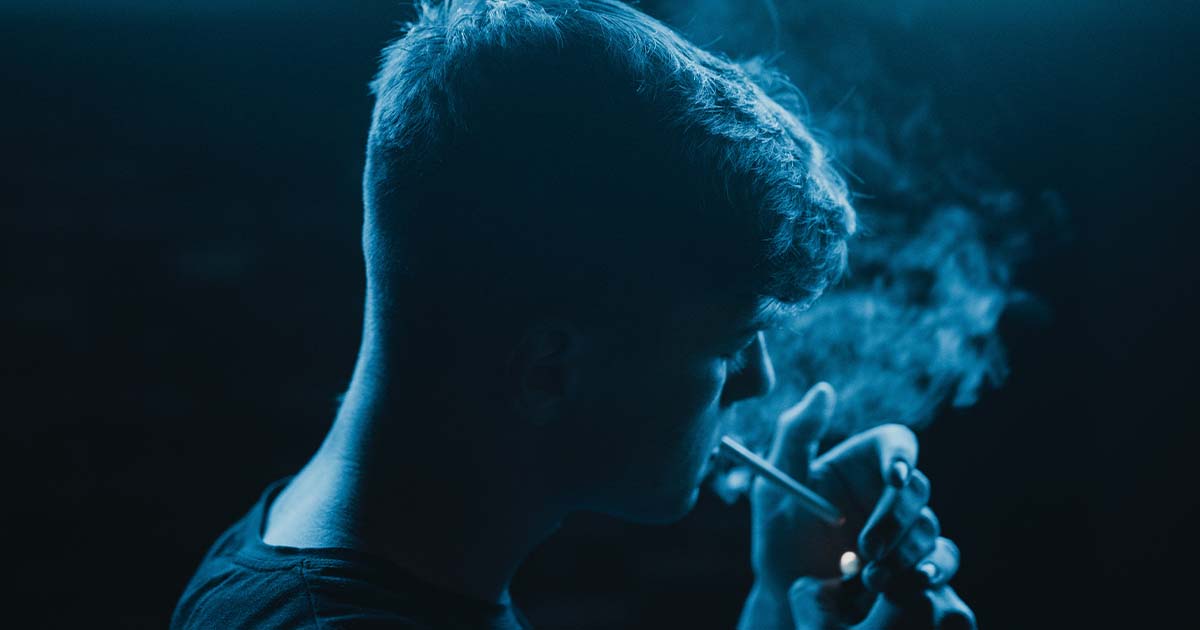 According to Dr. Eric Voth in a recent article in the Wall Street Journal, “There exists clear medical evidence of increased psychiatric difficulties with marijuana use, including violence, psychosis, schizophrenia, manic episodes, worsening depression and suicide.”

These effects are particularly harmful for youth.

Of course, when it comes to public policy, the cat is largely out of the bag, and probably isn’t going back in. One thing, however, is becoming more and more clear with each study, despite what proponents claimed and promised: marijuana is not the harmless thing we were sold by advocates and the state.

For the record, states should not be in the business of promoting distractions to citizens in the first place, especially harmful ones used to self-medicate symptoms of loneliness, pain, or anxiety without actually addressing the root causes. But this is particularly disturbing when they accomplish this by overselling financial windfalls and underselling the social consequences.