Did America Have a Christian Founding? - Breakpoint
How can we respond to those around us with truth and love? Give today to receive this month's featured resource.
Skip to content 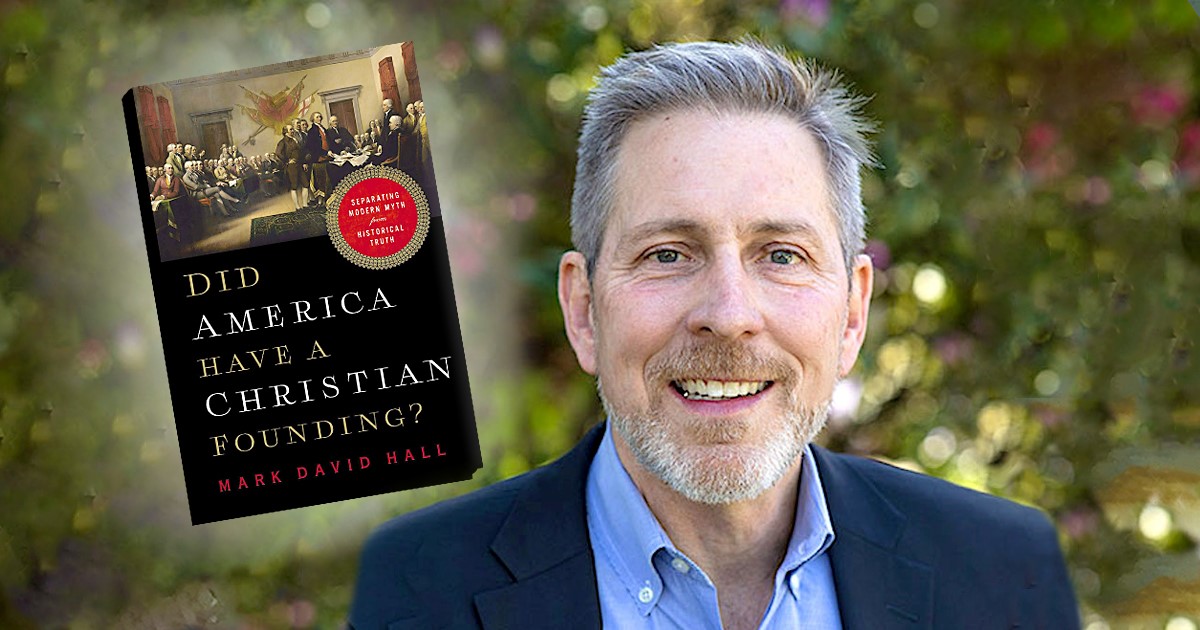 
Did America Have a Christian Founding?

Did America have a Christian founding? That’s the title of historian Mark David Hall’s outstanding new book, and the topic of today’s BreakPoint Podcast.

As Hall relates, it’s a complicated question. Because first we have to ask, “What do we mean by Christian?” Did the founders identify as Christian? Or, would it be more fair to say they were influenced by Christian political reflection? And while historians focus on American founding luminaries like Washington, Jefferson, Adams, and Franklin, they were hardly representative—religiously speaking—of the vast majority of Americans and other but less-known American founders.