Mommas, Don’t Let Your Babies Grow Up (and certainly don’t force them) to Be Pop Stars - BreakPoint
Skip to content 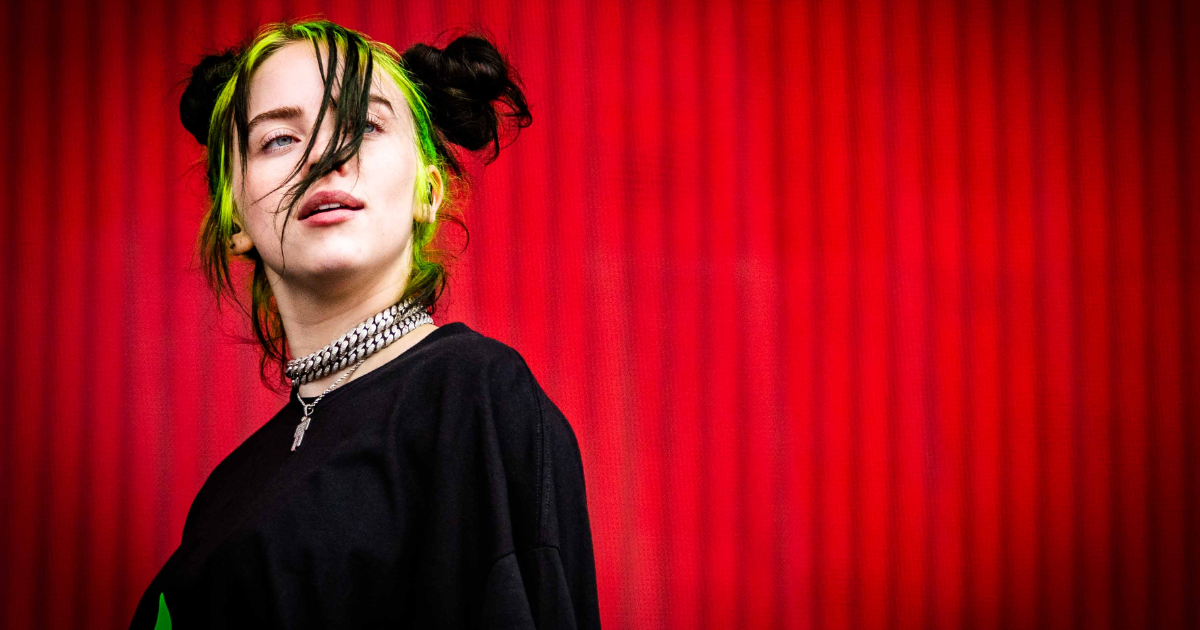 
Mommas, Don’t Let Your Babies Grow Up (and certainly don’t force them) to Be Pop Stars

Several years ago, Roberto Rivera and I wrote a BreakPoint commentary we titled, “Mommas, Don’t Let Your Babies Grow Up to be Pop Stars.” In it, we bemoaned the sad fates of so many young kids who, after growing up in Christian households, spiraled into stardom and then out of control. At the time, we were talking about Justin Bieber and Miley Cyrus.

If I were writing that same commentary today, I would change the title. Instead of “don’t let them” grow up to be pop stars, it would say “don’t deliberately turn them into” pop stars, either.

Case in point. Last month, 18-year-old Billie Eilish swept all four major Grammy categories: Song of the Year, Best New Artist, Album of the Year, and Record of the Year. She’s the youngest person ever to win them all.

Miss Eilish is, like every one of us, made in God’s image and has a unique calling on her life. But her music isn’t exactly high art. Though she does have an impressive voice, this is not Mozart sitting down at the piano at four years old. Most of her songs consist of mumbling explicit lyrics over heavily synthesized back tracks.

Eilish’s parents are TV actors. She grew up in LA along with her older brother, who is also a movie actor and musician. They were homeschooled, but not in some sort of Classical Conversations way. In multiple press interviews, her dad has stated they went that route so that Eilish could have the freedom to pursue her own interests at all times.

Billie released her first song at 13 and, a few years later, got a publicist. And a stylist. And a modeling contract. According to Buzzfeed News, she then signed on to a talent management company that specializes in “craft(ing) a whole persona and distinct aesthetic” for up-and-coming artists.

In other words, it’s not exactly accurate to say Eilish was “discovered.” It’s more like she was invented.

It gets darker. Eilish’s so-called aesthetic, which was meticulously designed by industry professionals, is downright creepy. In one of her music videos, she eats a spider. The lyrics on “Bad Guy,” the track that won Song of the Year, which was released when she was just 17, says she’s the type of girl that might “seduce your dad.”

There’s “talent management,” and then there’s exploitation. Is it somehow okay to sexualize kids, as long as there’s money, a Rolling Stone cover, and a few Grammy awards involved? If success in today’s music industry is mostly marketing and barely talent, can we at least leave that to consenting adults?

Ours is a culture that increasingly views children if not as burdens, then as consumer products. We pay other women to carry our babies; we pay doctors to create and freeze them; we obsess over the “right or wrong time” to have them. Molding kids into money-making machines before high school graduation is a grotesque but certainly logical end to that worldview.

Children are not a means. They are ends in and of themselves. While God grants us joy in bringing them into the world, we bear and raise them for them, not as means for our personal fulfillment, and certainly not in order to re-make them into our own image.

How many so-called child stars must spiral into dysfunction? How many must end up in rehab, or with eating disorders, or with disturbing records of sexual or criminal deviance? Adults don’t know how to handle that much money, much less young people who are made into objects of desire. How is a child supposed to grow up understanding that there is Truth higher than herself if half the Western world says she’s “It”?

It may not be the “win” we think it is, if our kid is famous. Even if a toddler is the next Mozart, it’s far better for them to see the eternal meaning in their gifts, from God and for the good of the world, than if millions of people know their name. It’s far better they know that the God who created them takes infinite delight in them, whether or not there’s a Grammy on the shelf.

Given the track record of so many who have gone before, I can’t help but think this won’t end well for Miss Eilish. I hope, I pray, that I’m wrong. But in the meantime, parents, please: Don’t let your babies grow up to be pop stars. Even more important, don’t force them to become pop stars.

Don’t Let Your Babies Grow up to Be Pop Stars