Olympic Medalist was Competing for Two - BreakPoint
Skip to content 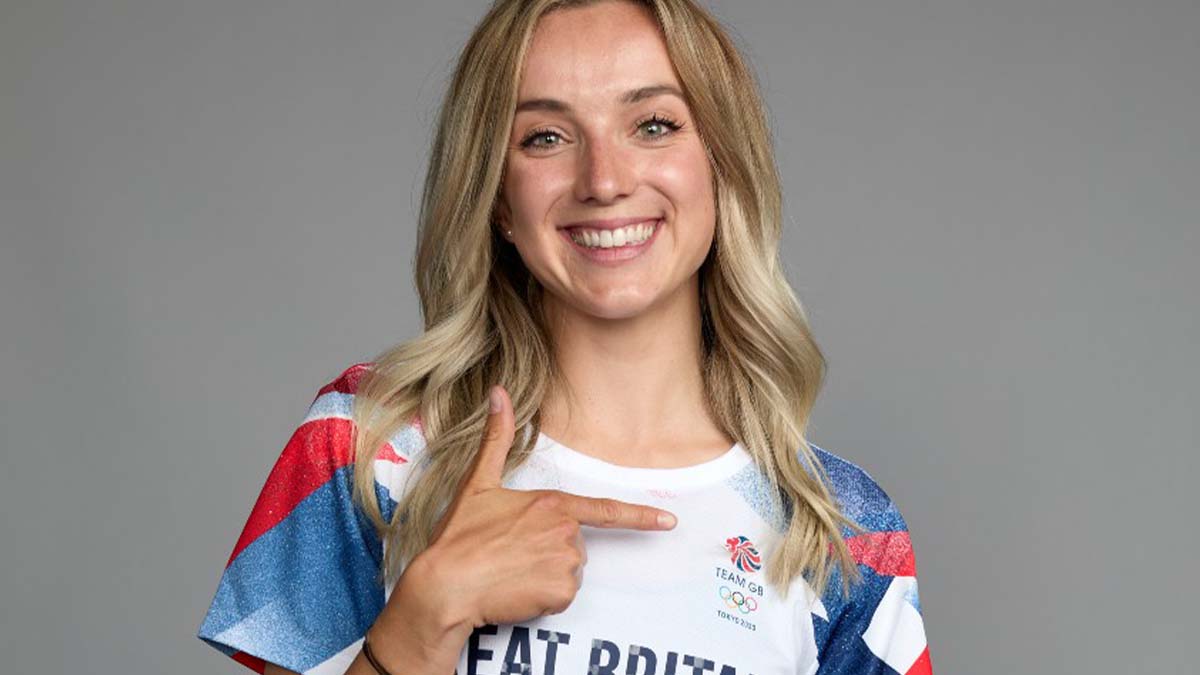 
Olympic Medalist was Competing for Two

Last week, Olympic silver medalist Elinor Barker revealed she’s expecting a baby and was, in fact, pregnant while cycling on the British women’s team in Tokyo.

Barker’s happy announcement comes in the wake of an amicus brief signed by 500 female athletes, asking the Supreme Court to keep abortion legal because without it, they argue, women athletes wouldn’t be able to reach their full potential.

Barker joins a growing group of women with winning records who make the claims in the amicus brief seem, well, false. In announcing her pregnancy on social media, Barker thanked other athletes who are also moms. “Because of these women and many others,” she wrote, “I didn’t doubt the future of my career for one second.”

Whose testimony seems more compelling: 500 women claiming it can’t be done, or a woman who’s not only tried, but succeeded?

The deeper question is what takes more courage: earning a silver medal in cycling while pregnant, or signing an amicus brief?