One Couple’s Decision to Forgo IVF - Breakpoint
What makes the Church essential? Click here to learn more.
Skip to content 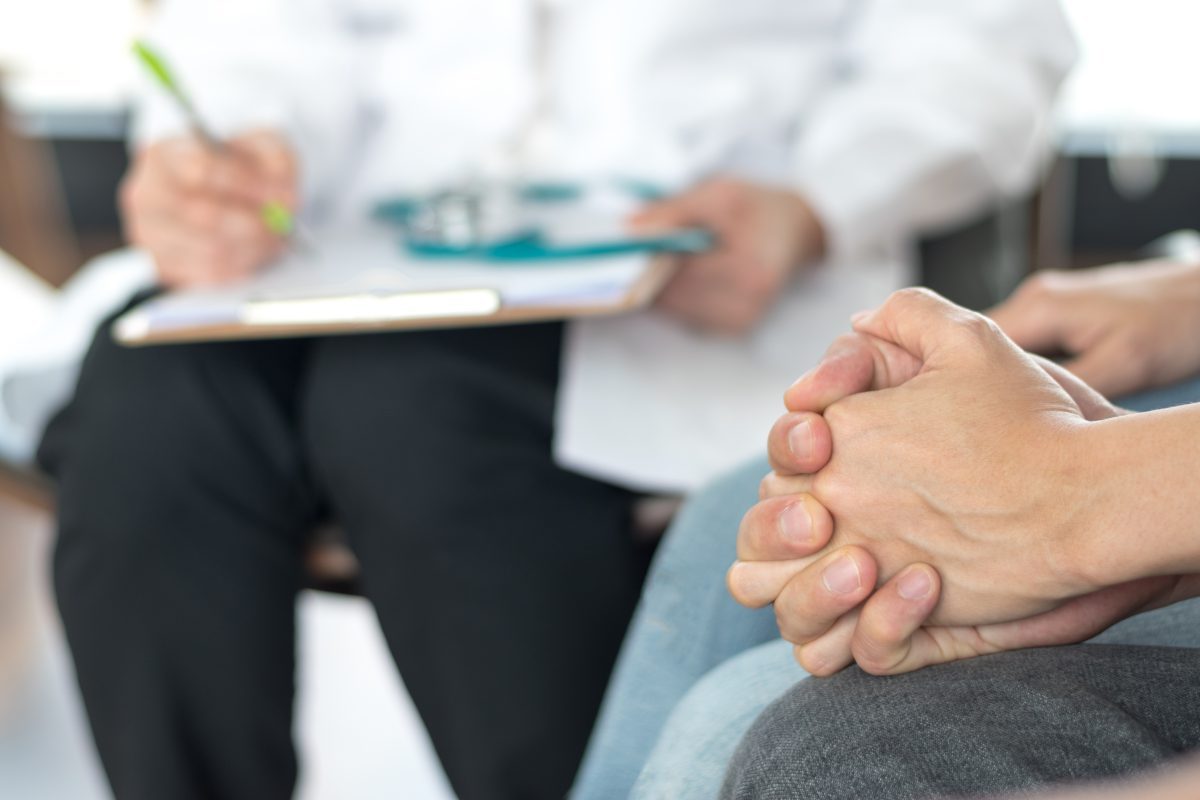 
One Couple’s Decision to Forgo IVF

Last week, I received a stunning email from a gentleman who had, only days before, learned from doctors that he and his wife would likely not be able to conceive children. The doctor did say that in vitro fertilization could be successful in their case. The email described the couple’s decision:

“We just can’t go forward with IVF. I know it could satisfy one of the deepest desires of our hearts, but the cost is unacceptable. A little boy or girl created with our own genetic material is not morally worth the many inevitable deaths of his or her embryonic brothers and sisters.”

I’m not sure what’s more impressive: the moral conviction shown by this young couple or just how deeply they understand the moral realities of artificial reproductive technologies.

In a culture that views children as products instead of image-bearers, many Christians feel lost when faced with similar decisions. We hear from them all the time, and, while I’m grateful to be a resource for those wrestling with these issues, the Church has, too often, simply failed young couples in this area, both in communicating a theology of children and in helping them navigate the ethical challenges of infertility.

Whether from Scriptural stories – like Abraham and Sarah, Samuel’s mother Hannah, and John the Baptist’s mother Elizabeth – or from personal experience, to say that infertility is painful is an understatement, as anyone who has gone through it can attest. Even if lacking a clear ethic on reproductive technology, Christians tend to value children more than the wider culture. In this context, technology can seem like an answer to the prayers of those who wish to conceive their own children but cannot. It’s understandable why pastors and fellow believers would be loath to counsel against it.

All of this made the moral clarity found in this email so stark. This couple acknowledges that their deep, God-given desire for children is more than a matter of personal preference or a choice to further their happiness. Rather, it’s an inherent part of their marriage. Yet, they’ve sought to understand the moral complexities of IVF, realizing that means are not justified by well-intentioned, or even godly, ends.

Listen to this line again: “A little boy or girl created with our own genetic material is not morally worth the many inevitable deaths of his or her embryonic brothers and sisters.” In most IVF clinics, couples consent to create more embryos than they intend to parent. They do that to increase the chances of success through various rounds of implantation. It’s a strategy built around the probability that not all of the embryos will survive. If more embryos survive implantation than desired, a so-called “voluntary reduction” is often recommended and performed.

That’s another word for abortion.

To be clear, there are fertility specialists and clinics, many of them Christian, who, while not finding IVF unethical, per se, refuse this pragmatic sacrifice of human life. Unlike a practice that has resulted in over a million abandoned embryos, subject to custody battles, or being discarded as medical waste, these clinics require that only one embryo is created and implanted at a time or that the couple will agree to implant all embryos created.

All of this is a poignant reminder that talk about Christian ethics and worldview is not some disembodied, esoteric exercise for the theologically nerdy. Like the couple who wrote to us, Christians are facing real-life issues with flesh-and-blood implications in this cultural moment. “Forgoing IVF is hard,” they wrote, “but we have peace that it is right and good.”

This couple has chosen the narrow way Jesus referred to in His Sermon on the Mount. They’ve chosen the way of Mary, who, when told by the angel that unexpected motherhood was her future, said, “Let it be to me according to Your Word.”

I don’t know precisely how, but I pray God will bless this couple with peace and in amazing ways for their faithfulness. I pray others, facing the pain of infertility, will follow their courageous example and do the hard work required to make the right decisions. I pray God will equip His Church and its shepherds to prepare His people to live faithfully in this cultural moment.

Who Gets The Frozen Embryos?