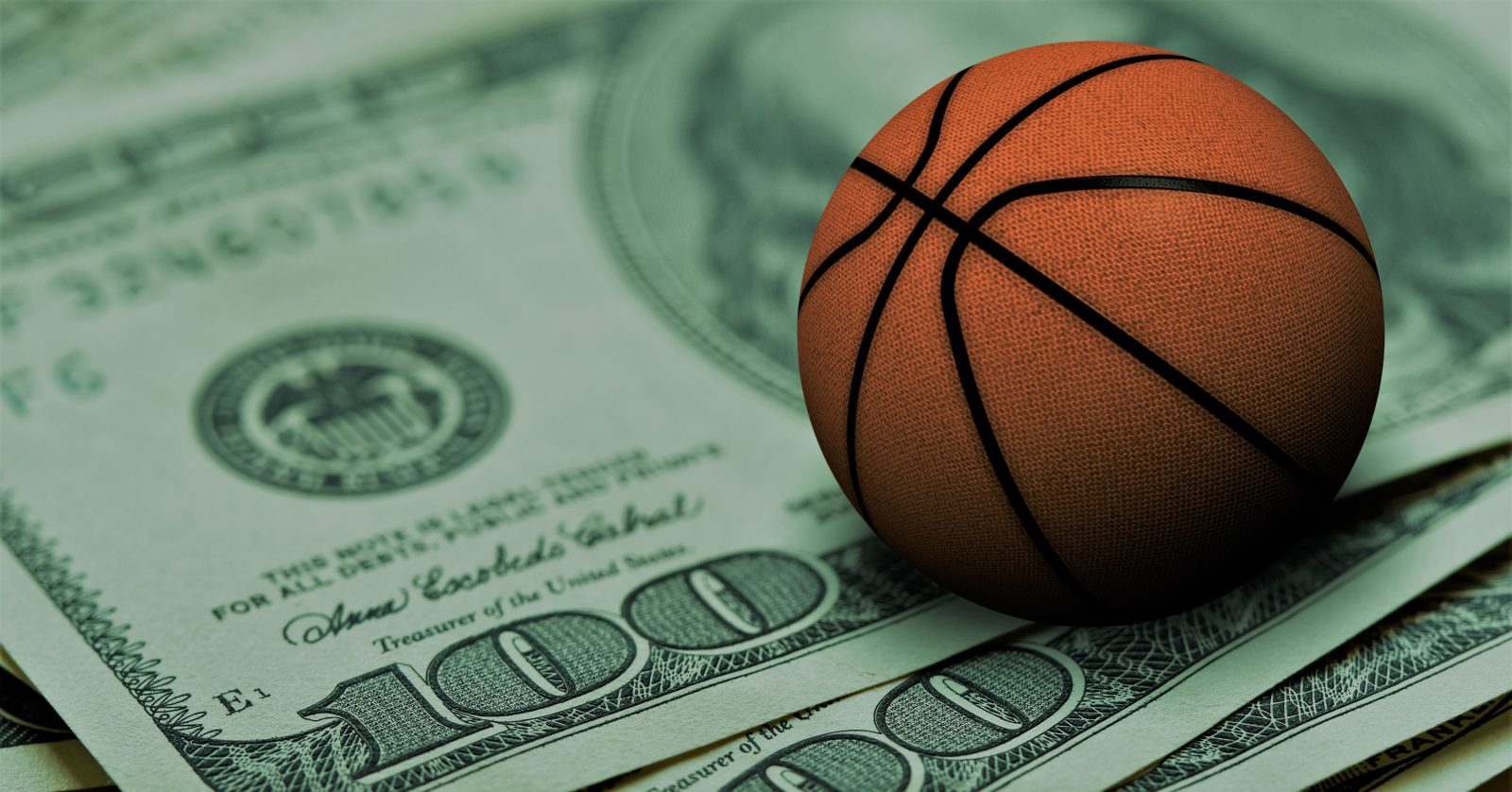 Until now. One little tweet, seemingly, has changed everything.

A week ago Sunday, Daryl Morey, general manager of the Houston Rockets, sent out what he surely thought was an uncontroversial tweet in keeping with the Association’s stated commitment to social justice: “Fight for freedom, stand with Hong Kong.” It was anything but.

Hong Kong, of course, is the former British colony that was promised to live under a “one country, two systems” scheme when it was returned to communist Chinese control in 1997. However, since June, residents of the freewheeling capitalist bastion have been taking to the streets to protest a proposed law (since withdrawn) that would permit extradition of the accused to the mainland.

They also are demanding a withdrawal of the term “riot” to characterize the protests, amnesty for arrested protesters, an independent investigation into charges of police brutality, and more democratic elections for Hong Kong’s leaders. Violence has escalated on both sides. China has described the protests as “behavior that is close to terrorism” and has started massing troops across the border in Shenzen.

Morey’s tweet hit like a firebomb in the middle of the NBA, which makes a minimum of $500 million annually from its China ties, not including any shoe deals for the players. China’s communist masters warned of severe consequences. Morey, whose Rockets are considered China’s favorite NBA franchise, quickly deleted the tweet.

Then he groveled, stating, “I have always appreciated the significant support our Chinese fans and sponsors have provided and I would hope that those who are upset will know that offending or misunderstanding them was not my intention. I have had a lot of opportunity since that tweet to hear and consider other perspectives.”

I’ll bet he has. His statement was only slightly more nauseating than that of Steve Kerr, the normally outspoken coach of the Golden State Warriors, who said when asked for a response, “It’s a really bizarre international story, and a lot of us don’t know what to make of it. So it’s something I’m reading about just like everybody is, but I’m not going to comment further than that.”

Given that he was born in Beirut and his late father was president of the American University of Beirut, Kerr’s claim of ignorance and discomfort about a major international story is implausible in the extreme.

And so the NBA (other than Commissioner Adam Silver, who spoke tepidly in favor of free speech—imagine that!) has kept a tight muzzle on its players and partners about the human rights crisis in Hong Kong, but it doesn’t end there. Now even its fans are getting silenced.

One fan had his “Free Hong Kong” sign confiscated during an exhibition game at Capitol One Arena between the Washington Wizards and a Chinese team. Another small sign, “Google Uighurs,” was removed by security. As National Review’s Jim Geraghty observed:

“There are anywhere from one million to two million Uighurs in concentration camps in Western China. Human rights organizations have detailed that those camps are rife with torture, abuse, rapes, forced abortions, and sterilizations. The Chinese government is destroying traditional Uighur burial grounds and paving over their graveyards. The Chinese government is attempting to completely erase Uighur culture; what we are witnessing is a slow-motion state-sponsored genocide.”

The NBA is running training camps in Xinjiang Province, where many Uighurs live.

But the Association is only one player on China’s hypocritical social justice capitulation team. At Beijing’s direction, in recent days the “woke” corporations Google and Apple have withdrawn protest apps that the totalitarians don’t like, including one that helps Hong Kong activists track the movements of police.

Jesus said, “You cannot serve God and money.” Neither can you serve true social justice while you are raking in massive amounts of Chinese cash. As our Lord also said, “No one can serve two masters, for either he will hate the one and love the other, or he will be devoted to the one and despise the other.” By their actions, and their roaring silence, it’s pretty clear that the NBA and other corporate types, being of this world, love their money far more than they love justice.

They have shamefully traded the kingdom value of justice for the worldly value of money. And they have their reward. What about us?

Robert George, the eminent Princeton law professor, has voiced his doubts about the brave claims of woke young people who proudly say, “If I had been alive during the era of slavery, I would have opposed it.” This is, George notes, “complete nonsense. Only the tiniest fraction of them, or of any of us, would have spoken up against slavery or lifted a finger to free the slaves. Most of them—and us—would simply have gone along.”

Much like what we see happening with China today.

Talk is cheap. True justice never is. Think of Martin Luther King in Memphis, Mother Teresa in Calcutta, William Wilberforce in England, and Jesus on the cross. Sometimes the price of justice is money, which in the grand scheme of things doesn’t matter all that much. Other times, however, it will cost us everything. But it is a price we should be happy to pay.

True justice is a sign of the kingdom. Let us, like the man who found treasure hidden in a field, joyfully sell all that we have to possess it.

Stan Guthrie is a licensed minister as well as an editor at large for the Colson Center for Christian Worldview. Stan is the author of the forthcoming book Victorious: Corrie ten Boom and The Hiding Place, due out from Paraclete Press on November 1.