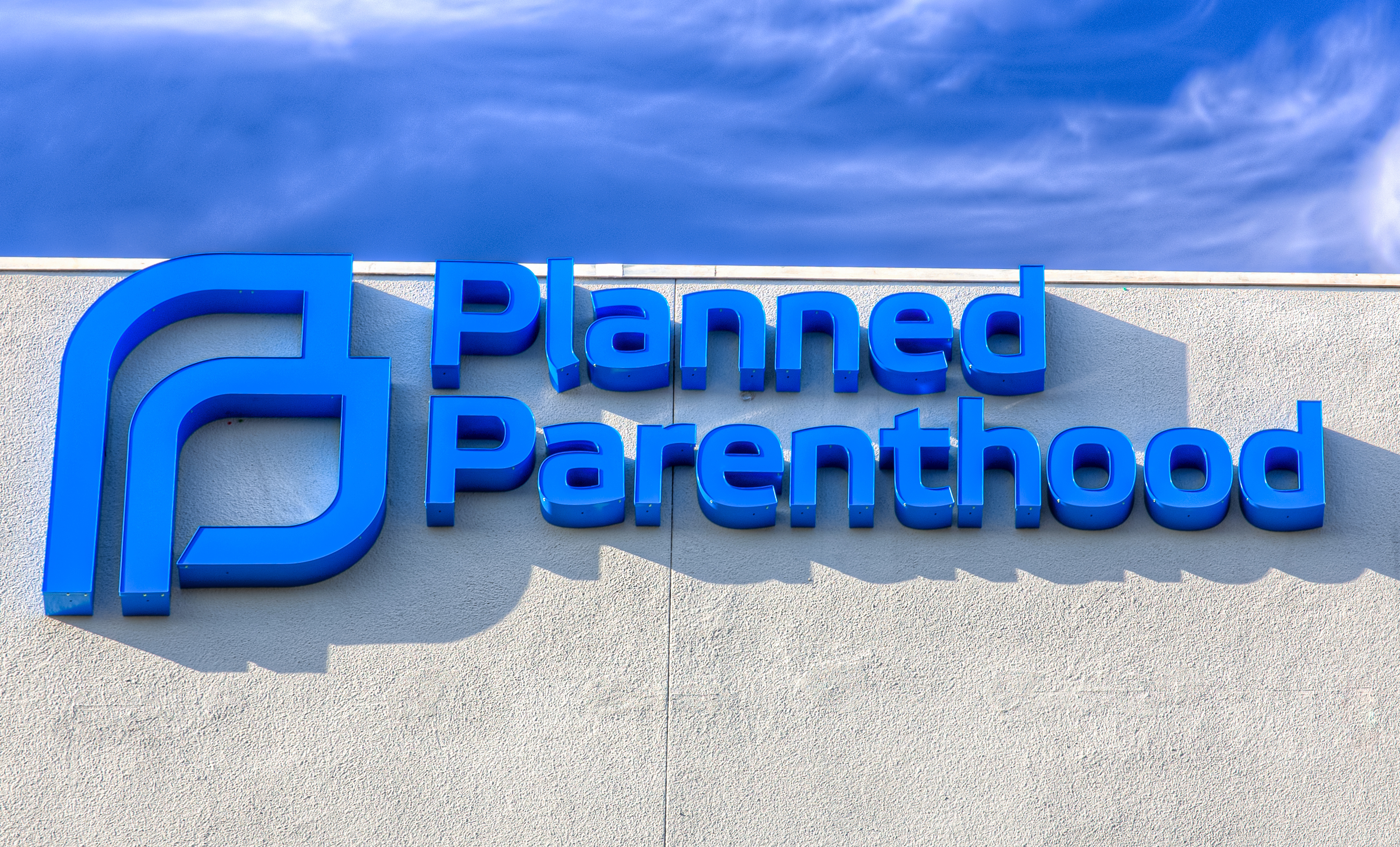 In 2015, the Center for Medical Progress released videos showing Planned Parenthood employees discussing the sale of fetal body parts for profit—which is a federal crime.

Planned Parenthood told the press and Congress that the videos were deceptively edited, and that it had only received reimbursements for processing and shipping.

CMP was telling the truth. Planned Parenthood broke the law and lied about it.

So, how about some accountability? How about finally defunding Planned Parenthood? How about prosecution?

Congress, Department of Justice, the ball is your court. Don’t drop it this time.

Good Times for Planned Parenthood, So It Says 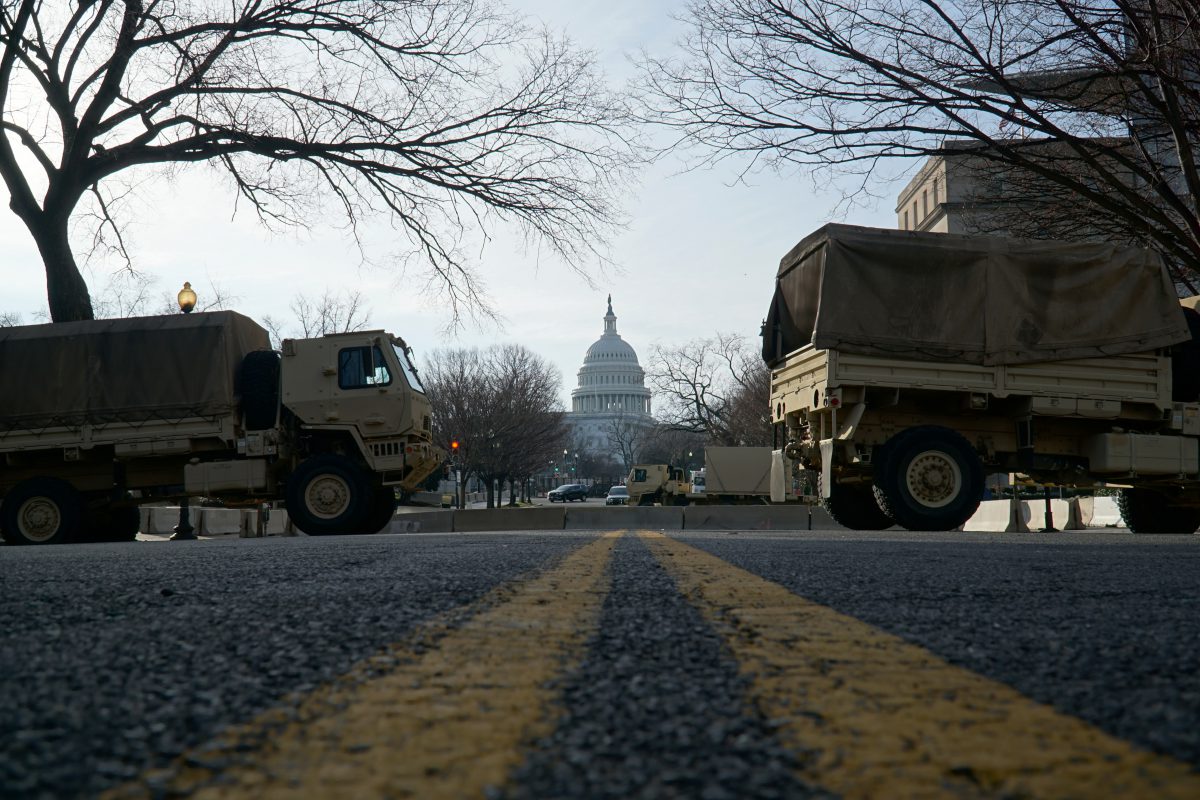