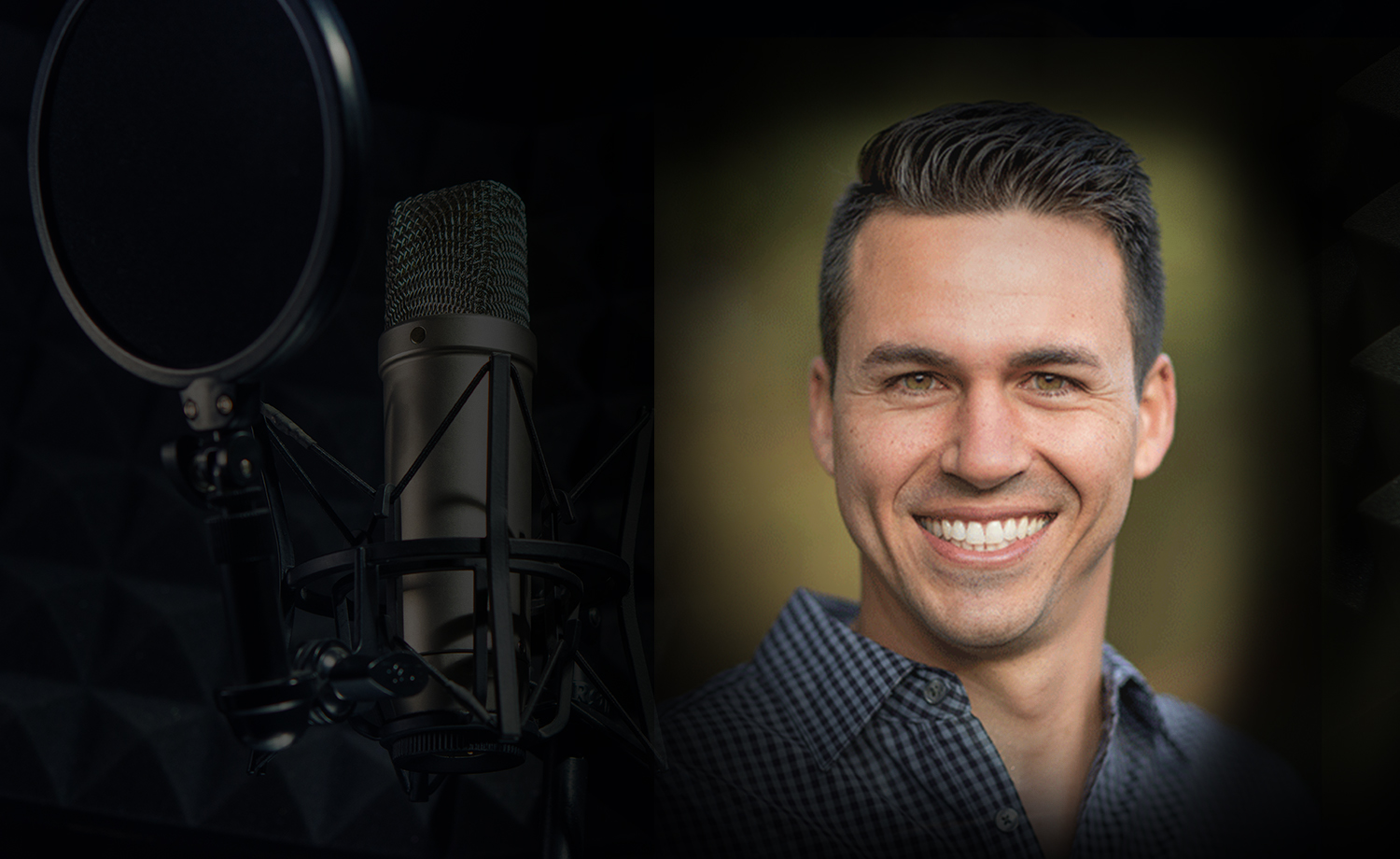 We had Justin on the podcast a couple of years ago, when he was expanding his local Charlotte ministry to other cities in the Carolinas. Today, though, Love Life has its mind and heart set on an even bigger city:  New York.

In the Carolinas, Reeder and the team at Love Life refined a model that united and mobilized more than 100 churches and more than 23,000 people in the past two years to significantly reduce the number of abortions in Charlotte. As you’ll hear, he now wants to take that model to New York, and he wants to share it with others who want to do something similar in their cities.

The Colson Center’s Warren Cole Smith had this conversation with Justin Reeder at the headquarters of Love Life in Charlotte, N.C.