The Point: Chick-Fil-A Ruffles Feathers
Give today to learn what it means to be a thoughtful Christian!
Skip to content 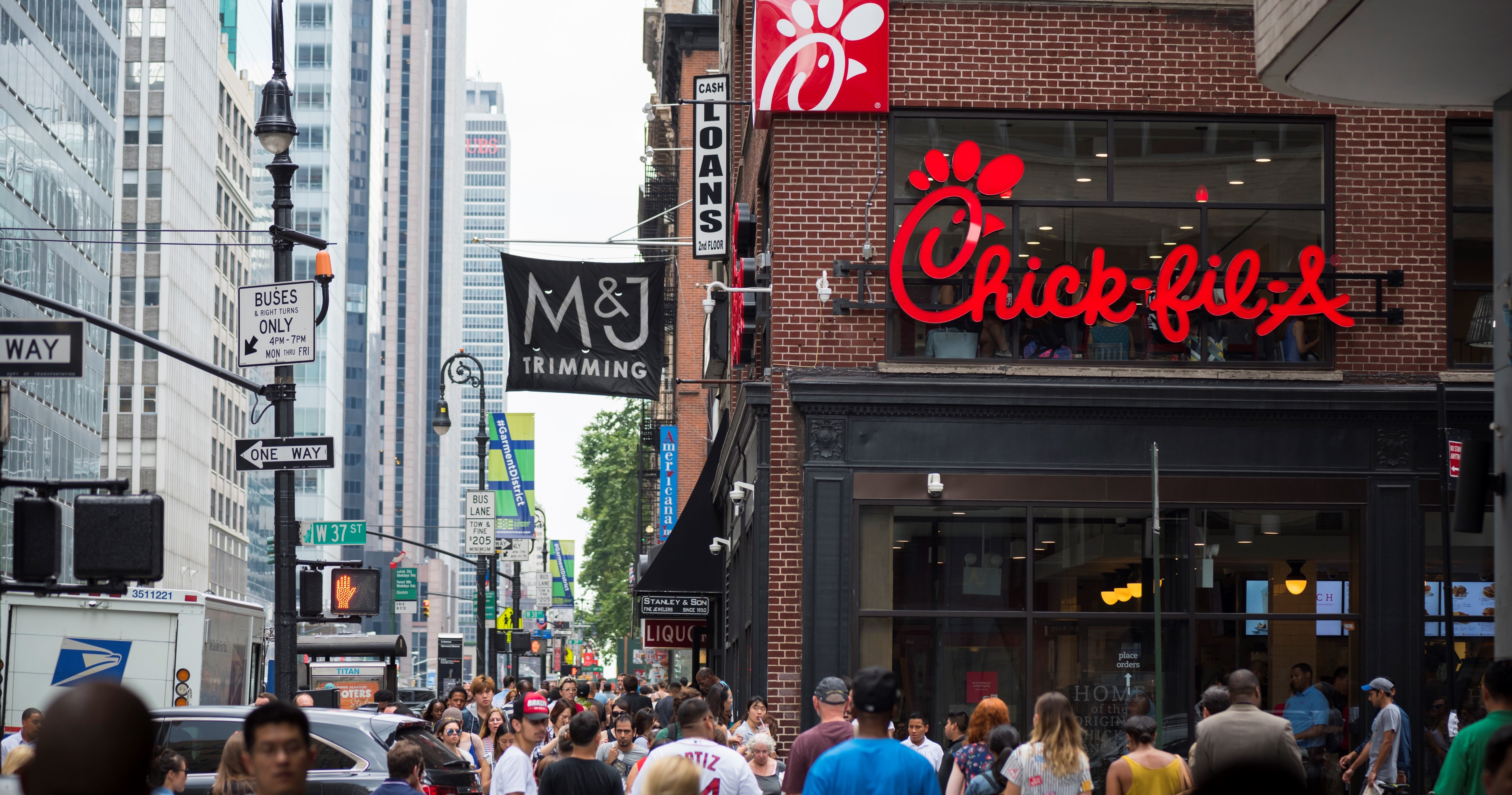 Why do they hate Chick-fil-A? Twitter CEO Jack Dorsey committed a sin when he tweeted out a screenshot revealing that he had. . . .eaten at Chick-fil-A. The outrage from the LGBTQ community was instantaneous: “Hate never tasted so homophobic” tweeted one of them. Here’s another: “Why is Twitter boosting a notoriously anti-gay company during pride month?” Of course, Dorsey dutifully apologized, claiming he forgot about Chick-fil-A’s background. Background? You mean like, as one defender put it, is serving good food, treating customers with respect, paying employees well, donating food in the aftermath of the Pulse nightclub massacre, feeding stranded motorists, and on and on? No, the background, the sin, was CEO Dan Cathy’s Christian view of marriage. But belief is not hate. Here’s a lesson for all of us: Treat people with respect. But know that if you stand for truth, you’re gonna ruffle feathers. For more on faith and culture, visit BreakPoint.org.