The Point: We've Got Jack’s Back
How can we respond to those around us with truth and love? Give today to receive this month's featured resource.
Skip to content 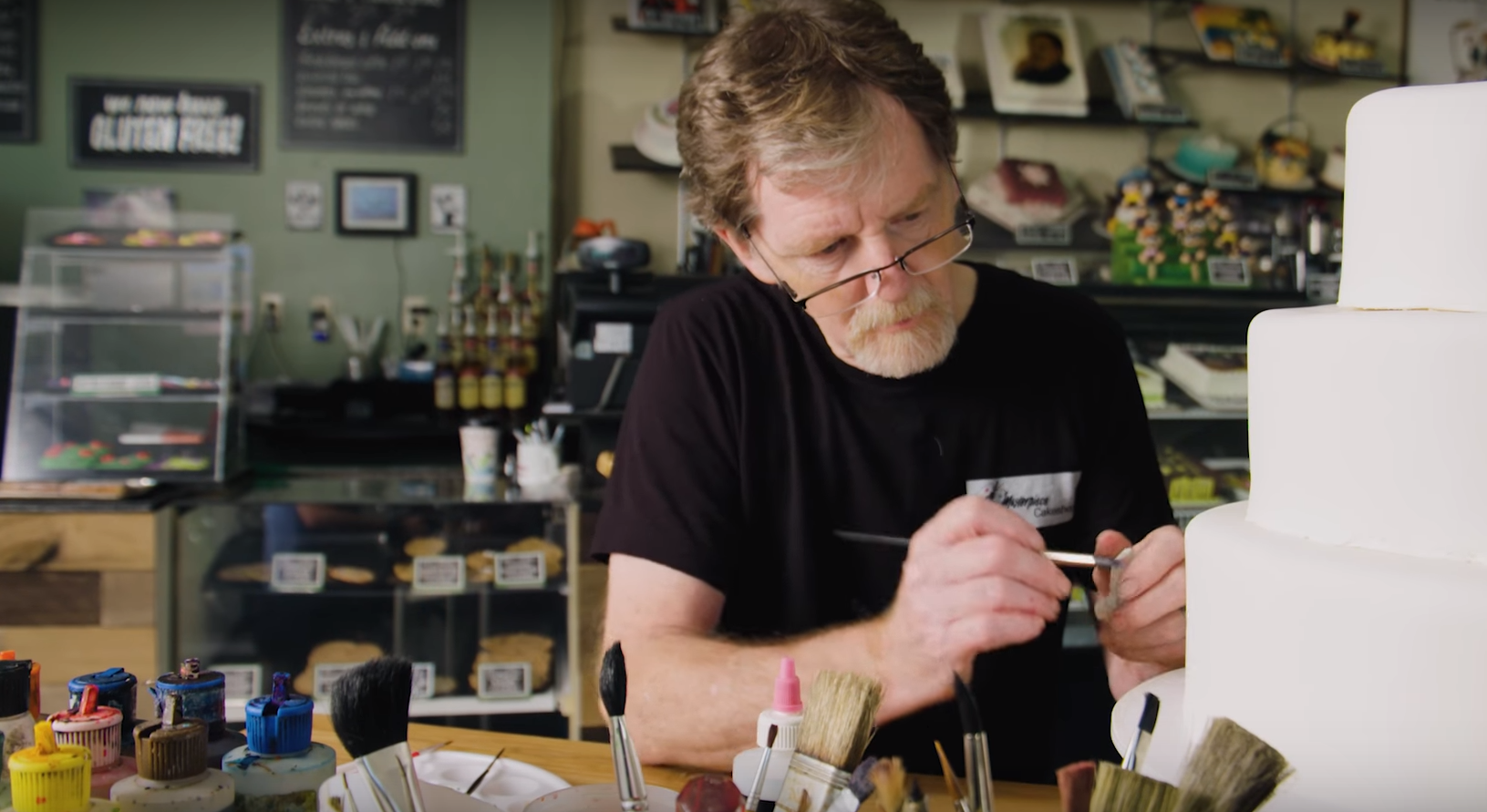 
The Point: We’ve Got Jack’s Back

Now’s not the time to go silent. The Supreme Court’s ruling in favor of Jack Phillips in the Masterpiece Cakeshop case was a big win. But the struggle to protect religious freedom has barely begun. In fact, the LGBT community’s campaign continues against Jack Phillips. A homosexual activist group called for a massive protest outside Masterpiece Cakeshop last Friday, with 1,000 people responding on Facebook that they’d attend. Some of us across the Denver area rallied to create a counter protest. While only a dozen gay activists showed up, a couple hundred others showed up to support Jack, to buy his goods, to hand out water to the other protesters and engage them in conversation. That, folks, is what Chuck Colson used to call “the Church being the Church.” Standing for religious freedom means more than praying, writing letters, and raising awareness—as important as that is. It means standing with our brothers and sisters being targeted for living out their beliefs in the public square. For more on faith and culture, come to BreakPoint.org.   Image: YouTube