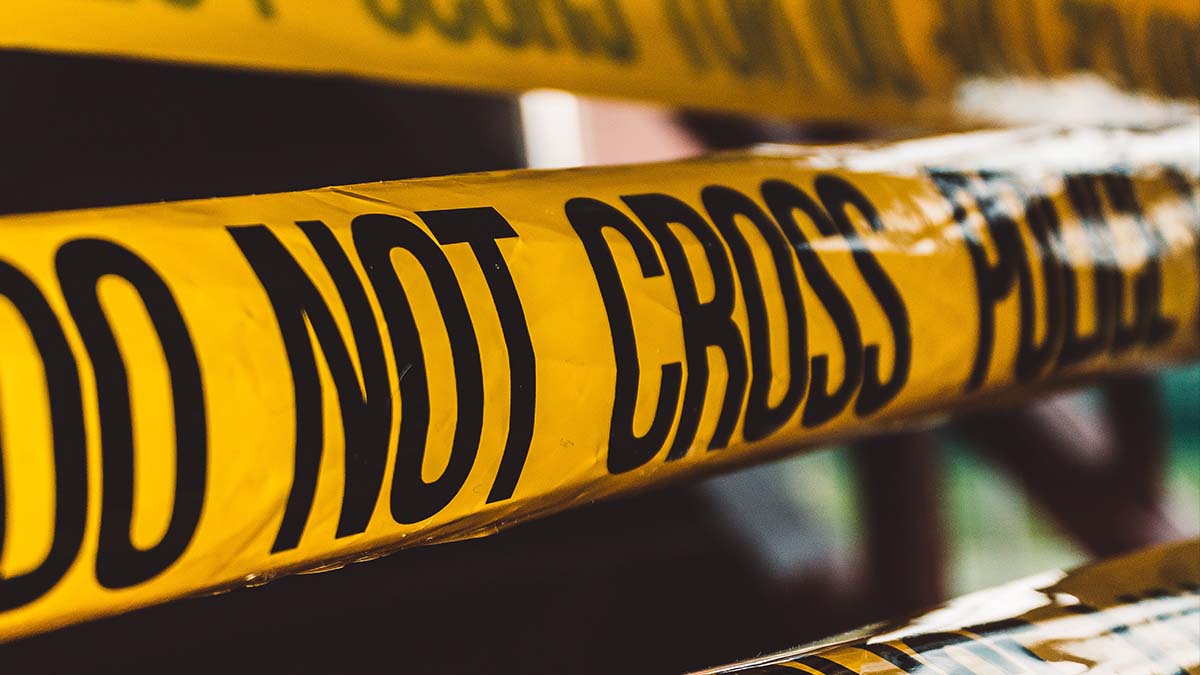 Since 2020, the nation has seen a 30% spike in homicides. The "Defund the Police" movement has failed dramatically. That said, even a healthy society will need more than just police, but will never need less.

No matter how noble its intentions, every idea is ultimately tested by how well it handles reality.

By most measures, the “Defund the Police” movement has failed dramatically.

Since 2020, when calls for policing reform escalated, the nation has seen a 30% spike in homicides, combined with a rise in other violent crime. Now, cities that slashed police budgets like Portland, Los Angeles, and Oakland are increasing them again—some by up to 12%.

The President has been inconsistent on the issue but, in January, he argued against “cutting funding for police,” but also for supplementing their work with community and mental health services.

The Economist sums up why: “No evidence suggests a relationship between the size of a police force and the number of people its officers kill,” yet “ample evidence suggests that bigger and better-funded forces tend to reduce violent crime.”

A Biblical position is that people aren’t just mental health cases to be cured. They’re also moral agents who sometimes do wrong things.

Even a healthy society will need more than just police, but will never need less.