The Church in the Metaverse - Breakpoint
Give today to learn what it means to be a thoughtful Christian!
Skip to content 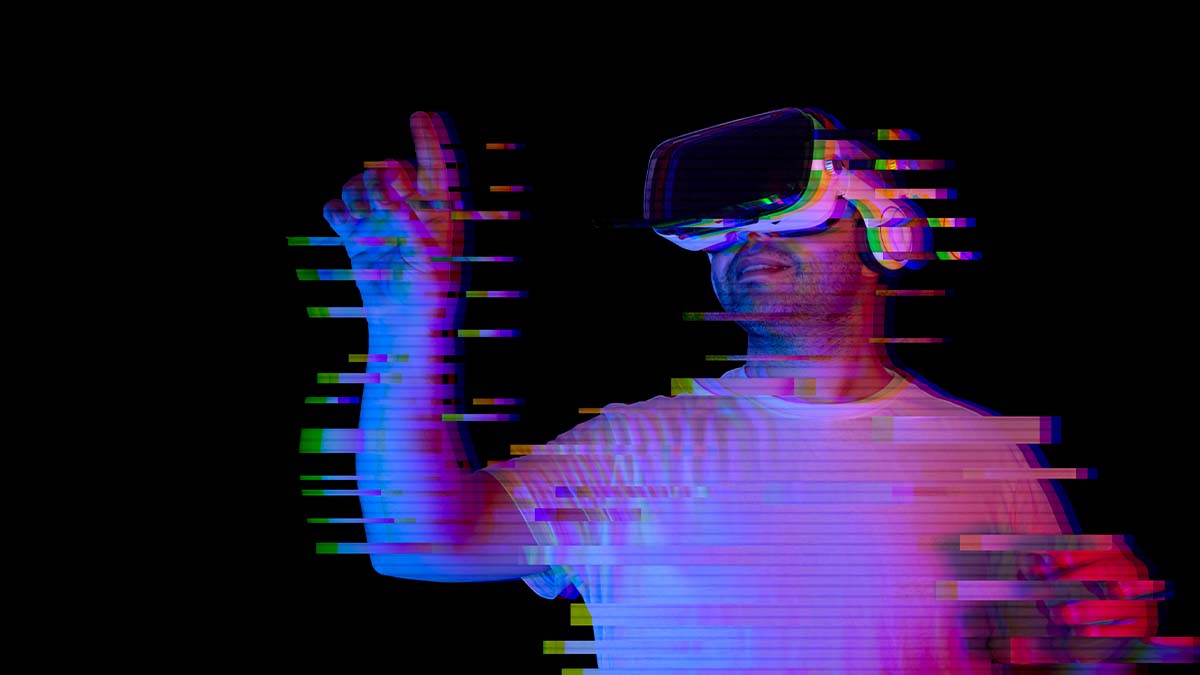 
The Church in the Metaverse

Futurists and tech industry gurus have long promised a utopia where humans aren’t dependent on pesky biological or geographical realities. Behind yesterday’s cyberspace and today’s “Metaverse” is the same idea: In a brave new world of digital existence, humans can be freed from bodies, specific locations, and other physical limitations.

Digital technology made it possible for churches to pivot and continue in the early, uncertain days of the pandemic. Many congregations have chosen to keep their live-streaming option on offer, in order to accommodate their older, more vulnerable, or physically distant constituents. Other churches have taken it a step or two further.

Some have opted for an online-only congregation, abandoning a physical building and physical gatherings altogether. Others are starting “churches” in Facebook’s new Metaverse, where people, or their avatars, can “come” to church from anywhere in the world with other people, or their avatars, who join from anywhere in the world.  D.J. Soto, a pastor at what is called VR Church in the Metaverse, recently claimed, “The future of the church is the metaverse… in the church of 2030, the main focus is going to be your metaverse campus.”

On one hand, such innovation is just the latest chapter in a longer history. Churches have long employed new technologies and methods to reach the sick or infirmed, particularly in times of crisis, and keep them connected with the wider Church. Evangelicals, in particular, have a long tradition of using new technologies in the service of evangelism, including the printing press 500 years ago, the newspaper 300 years ago, the radio in the early 1900s, and the TV in the late 1900s. This commentary, BreakPoint, got its start on the radio.

But new technology and communication methods must be evaluated on more than whether or not something new “works.” This new chapter is also about what the Church is.

Decades ago, Canadian philosopher Marshall McLuhan said, “The medium is the message.” Put another way, the means used to tell a story will shape what is said. When it comes to Church, it can change the nature of what we kind of people we are. People aren’t just inviting the world into the Church through new technology, they’re moving the Church into the new realm of that technology. Such a move can have unexpected consequences.

While there’s certainly cause for attempts to “reach people where they are,” what we reach them with is what we reach them to. We must make sure any effort to communicate the Gospel doesn’t reduce the Gospel to anything less than It is. Remember, Christ spoke of those who, in the Parable of the Sower, initially received the Gospel with joy, but, lacking root, turned aside when growing stopped being as convenient.

But there’s also something else to consider. A disembodied Church assumes that a disembodied faith is possible. A Christianity lived only online encourages America’s already existing “choose your own adventure” understanding of religion. Christianity is about more than content. Rather, its content cannot truly be lived outside of the context of real people in the real world.

As Tish Harrison Warren put it recently in the New York Times, “[B]odies, with all the risk, danger, limits, mortality and vulnerability that they bring, are part of our deepest humanity, not obstacles to be transcended through digitization.” In contrast, a cyberspace “church” can be something akin to 2013’s “Her,” where an imaginary relationship with an online persona becomes preferable to the often painful and inconvenient nature of tangible reality. As someone from that movie puts it, “You always wanted to have a wife without the challenges of dealing with anything real,” a line that could describe what too many seek from the Bride of Christ.

The faith of our fathers is not simply attending a performance, or even embracing a set of ideas about God or Jesus. A church without doctrine is a mere social club or an arbitrary special interest group, but a “church” that remains doctrinally correct but only connects online is a mere chat room.

A disembodied online existence makes it too easy to hide who and what we really are from those God has called us to love and be loved by. The Christian life cannot be fully lived online. God has called us to this time and this place, to times and crises that are uncomfortable and to people whose issues and ailments are unpleasant. The world in which God is making all things new is filled with real people and real problems, and these won’t be mended in the illusive world of an online existence.