Righteous Victims - Breakpoint
How can we respond to those around us with truth and love? Give today to receive this month's featured resource.
Skip to content 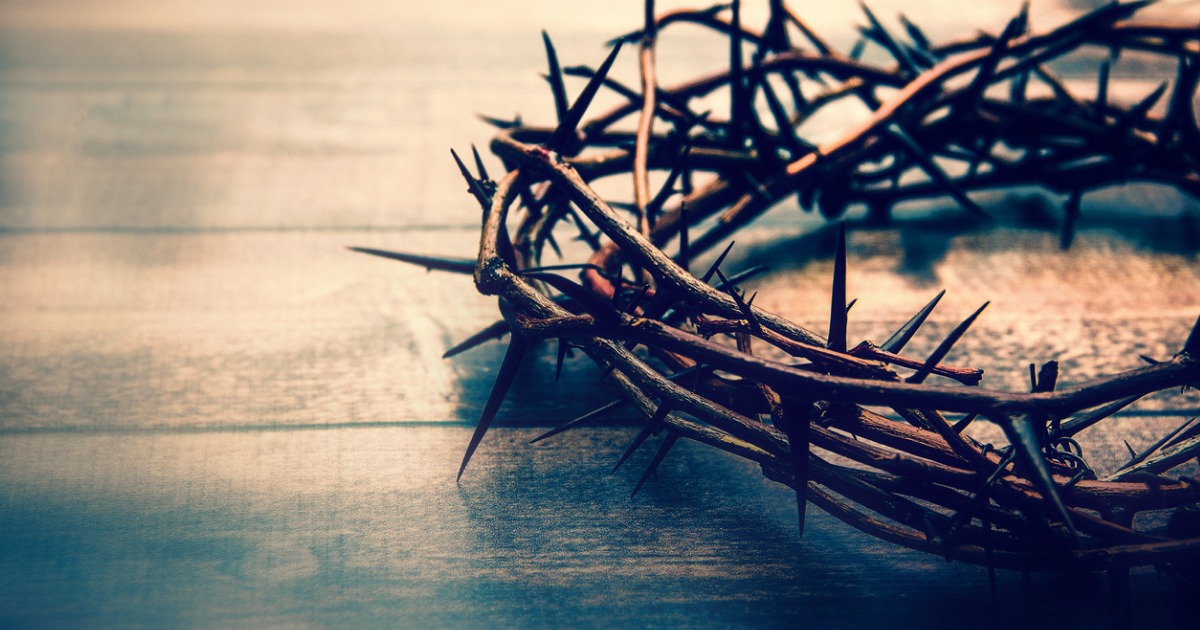 In 1968, Pierre Vallières, a leader in the Front de libération du Québec, published a book entitled “Les Nègres blancs d’Amérique,” whose English title was rendered as “The White N*****s of America.”

I’m not an expert on Canadian history but the analogy seems a bit overwrought. No matter how badly the Anglophone majority treated the Québécois and other Francophone Canadians, it can’t begin to be compared to 250 years of slavery, followed by a century of apartheid, not to mention the enduring effects of both.

Vallières’ resort to the analogy and his provocative language are a testimony to the political salience of portraying yourself and your group as victims. Not only by way of, as Vallières was doing, making demands and justifying violence, but also by way of promoting group cohesion.

This is why wrapping yourself in the mantle of victimhood isn’t limited to French-speaking terrorists or even non-French-speaking ones. Grievance, resentment, and ressentiment are far better at “rallying the troops” than appeals to reason and virtue.

Slight-hunting and umbrage-taking are still popular among many Christians, as my Facebook feed will attest. Jesus’ “seventy time seven” has been replaced “H*** no, I ain’t forgetting.”

American Christians are no exception. For the past forty years or so, our primary stance towards the larger society has increasingly been that of an aggrieved victim class. In the eighties, our primary complaint was that we had been excluded from — choose your metaphor — the “table,” the “public square,” the “debate,” etc.

By the 1990s, claims of exclusion were no longer credible. Conservative Christians had become arguably the most important part of the Republican Party’s coalition. Thus, the claims of victimization began to emphasize their mistreatment at the hands of “elites.” (Yes, those are scare quotes.)

By “elites” they meant people and professions traditionally associated with the Democratic party and liberalism more generally: journalists, university professors (including adjuncts making $25,000 a year or less), and the entertainment industry, a.k.a., “Hollywood,” but not billionaire hedge fund managers or the Koch Brothers network.

By “mistreatment” they basically meant anything that depicted them in an unflattering way. The quintessential example of this was (and remains) a 1993 Washington Post article by Michael Weiskopf which described followers of television evangelists like Jerry Falwell and Pat Robertson as “largely poor, uneducated and easy to command.”

Within a day, the specific group being characterized — followers of TV evangelists — was expanded to include all Evangelicals. It didn’t matter the Post retracted the statement the next day or that Weiskopf apologized, 26 years later the incident is still being deployed in ways that are analogous to how Serbian nationalists use the 1389 Battle of Kosovo.

Slight-hunting and umbrage-taking are still popular among many Christians, as my Facebook feed will attest. Jesus’ “seventy time seven” has been replaced “H*** no, I ain’t forgetting.” There are countless websites and social media outlets whose principal, if not sole, purpose is to stoke our sense of ressentiment, “the idea,” in Julian Sanchez’s great formulation, “that somewhere, someone who went to Harvard might be snickering at them.” (Emphasis original)

Since the mid-aughts, our sense of victimhood has been turbocharged by the changing legal and political landscape, which has made practicing, and in some areas, even expressing our faith outside of our homes more difficult even before Obergefell.

By way of anticipating some objections, let me stipulate that in the 1980s religiously-inspired public discourse was excluded because it was religiously-inspired, as the late Father Neuhaus wrote about in “The Naked Public Square.” Conservative Evangelicals were often misrepresented, misunderstood — as my friend Terry Mattingly has long said, the mainstream press doesn’t “Get Religion” — and even  maligned in the mainstream media.

The sad irony is that Christian should see themselves as victims . . . just not in this way.

The English word “victim” comes from the Latin word “victima,” which principally referred to an animal (or human) offered as a sacrifice to the gods.

You can probably guess where this is headed. In Christianity, Christ is worshiped as the Victima, often with a capital “V.” The liturgy and hymns of the Western Church often refer to him as Victima and its Latin synonym, Hostia (which is why the consecrated bread in referred to as “the host” in Catholicism) par excellence.

In Christianity, Christ is worshiped as the Victima, often with a capital “V.” The liturgy and hymns of the Western Church often refer to him as Victima and its Latin synonym, Hostia (which is why the consecrated bread in referred to as “the host” in Catholicism) par excellence.

On Sundays, millions of English-speaking Christians pray “Look, we pray, upon the oblation of your Church and recognizing the sacrificial Victim by whose death you willed to reconcile us to yourself  , , , (Respice, quaesumus, in oblationem Ecclesiae tuae et, agnoscens Hostiam, cuius voluisti immolatione placari).”

The result of this “recognition” is Christ makes of us “an eternal offering to you.” (Ipse nos tibi perficiat munus aeternum.) That “eternal offering” is inextricably linked to our participation in Christ’s victimhood.

This means that ““Blessed are you when people insult you, persecute you and falsely say all kinds of evil against you because of me” is as true now as it is was in first-century Palestine. It means understanding that, as Alan Noble wrote in the Atlantic a few years back, for Jesus “persecution [was] a constituent part of his divinity, not a sign that he was defeated.”

It means resisting playing the “victim card” every time we feel slighted and, instead, “rejoicing that [we have] they been found worthy to suffer dishonor for the sake of the name,” assuming, of course, that’s what actually happened.

Earning the Enmity of the World