Should Churches Comply with Pandemic Closing Orders? - Breakpoint
Give today to learn what it means to be a thoughtful Christian!
Skip to content 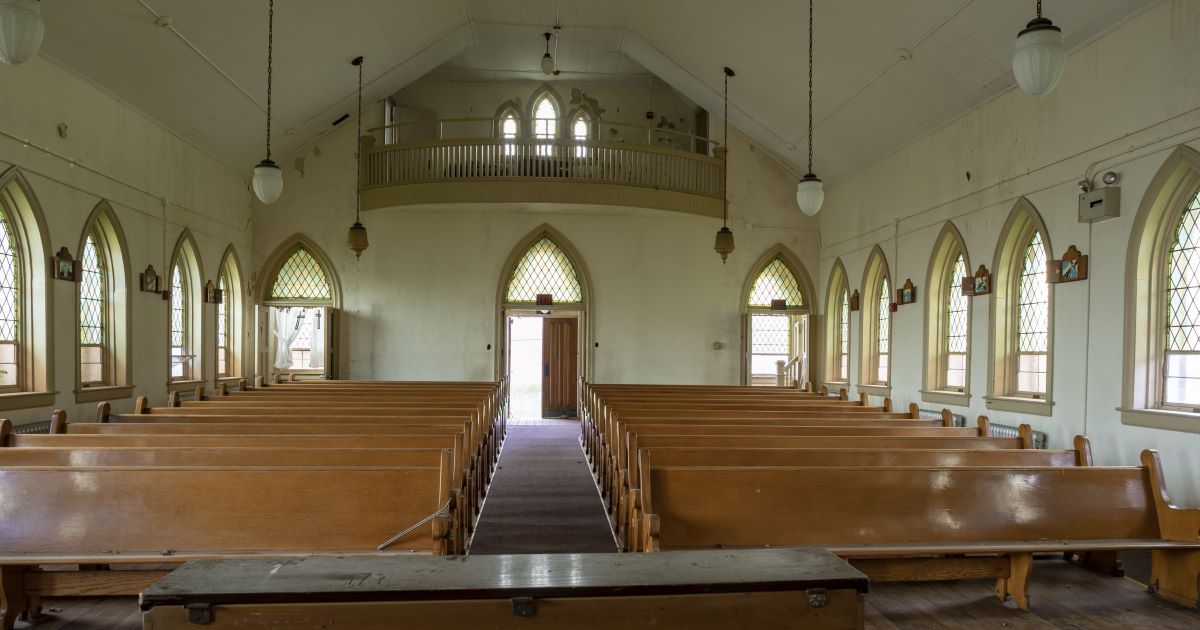 “Throughout history, never have churches been ordered by government, under our Constitution, in any way the manner in which to conduct services. Nor should they be so ordered. What you fail to mention is that Mosques are OPEN!! Our government is the Constitution, not the President, a Governor, a Mayor, a County Commissioner, nor any other person has the authority or the right to order people to shelter in place, without a declaration of martial law. It seems the imams have more faith in Allah than Christians have in the true God. What a disgrace!!”

Religious liberty is one of the key principles that drive us here at the Colson Center. There is a general trend for the state to assume more and more power, particularly as it moves further away from any transcendent meaning or authority higher than itself.

However, I would suggest that that’s not what’s going on here with the stay-at-home rules.

Yes, there is the potential for national and local authorities to overreach, whether through malice or incompetence, and we’ve seen this happen all around the world. There have been stories of police in Britain searching shoppers’ bags to make sure they were only buying “essential” items and of Australian cops bragging about chasing down campers who were nowhere near anyone else. And, there have been real problems closer to home as we’ve seen in Kentucky and Michigan and some obnoxious comments from the state of New York.

It is important that people both abide by the precautions suggested by medical experts and be aware that the state is not always trustworthy in such matters. At BreakPoint we’ve highlighted these concerns as well as looked to some of those who are even now fighting for our rights. A few of our comments will be listed below under “Resources.”

That being said, while we need to keep our eyes open, we also need to have an accurate understanding of what’s happening.

For example, this is not the first time that churches have been closed, not even the first time that they’ve been closed for a pandemic. A century ago churches were closed during the tragic Spanish Flu outbreak for the very same reason that they are closed now. Unfortunately for our forbearers, they did not have the options of “going” to church online. As we’ve stated several times now at BreakPoint, we can take precautions against this plague even as we are cautious about politicians pushing too far.

As to mosques continuing to be open, this is not accurate. If this or that Muslim cleric is still calling his people to come to Friday prayers, then he is the same position as those few and far between Christian pastors who are continuing with Sunday services – exceptions to the rule that are not a matter of government policy. They are closed inasmuch and for the same reasons that churches are closed and sporting events are closed and bookstores are closed.

We must be vigilant, both as Christians and as citizens. We must be aware that it’s the nature of government to grasp for more power, but this doesn’t mean that every instance of extraordinary measures is wrong. Think of it like this. If there were a flood or fire sweeping through the neighborhood, making our weekly trip to church wouldn’t be advisable, and it’d be within the state’s purview to regulate this. While it seems pretty clear that the implementation of stay-at-home orders has been a mess in many ways, these orders are legal.

Mind you, if the state were to select only churches for these constraints, or if a government official were to continue such restrictions after the emergency has passed, then we could and should protest. Now, we may disagree with whether or not the current crisis justifies the “social distancing” measures, but they are not categorically wrong. Just as we may stay home from church when we or family members are ill out of fear of spreading a more ordinary sickness, so now the entire community is staying at home in response to this unusual ailment.

The situation is not perfect. Far from it! We miss communion, both in the sense of meeting with one another and in taking the Lord’s Supper. But the gospel is still being preached unhindered, at least here in the West. This is a temporary problem, and the Church has come up with some amazing temporary solutions. We need to be aware of the danger posed by the state’s potential to usurp authority, but we also need to let the state perform its legitimate, divinely ordained tasks.

Religious Freedom and the Coronavirus