Snowflake Adoption Is Wonderful, but It Is not the Solution - BreakPoint
Skip to content 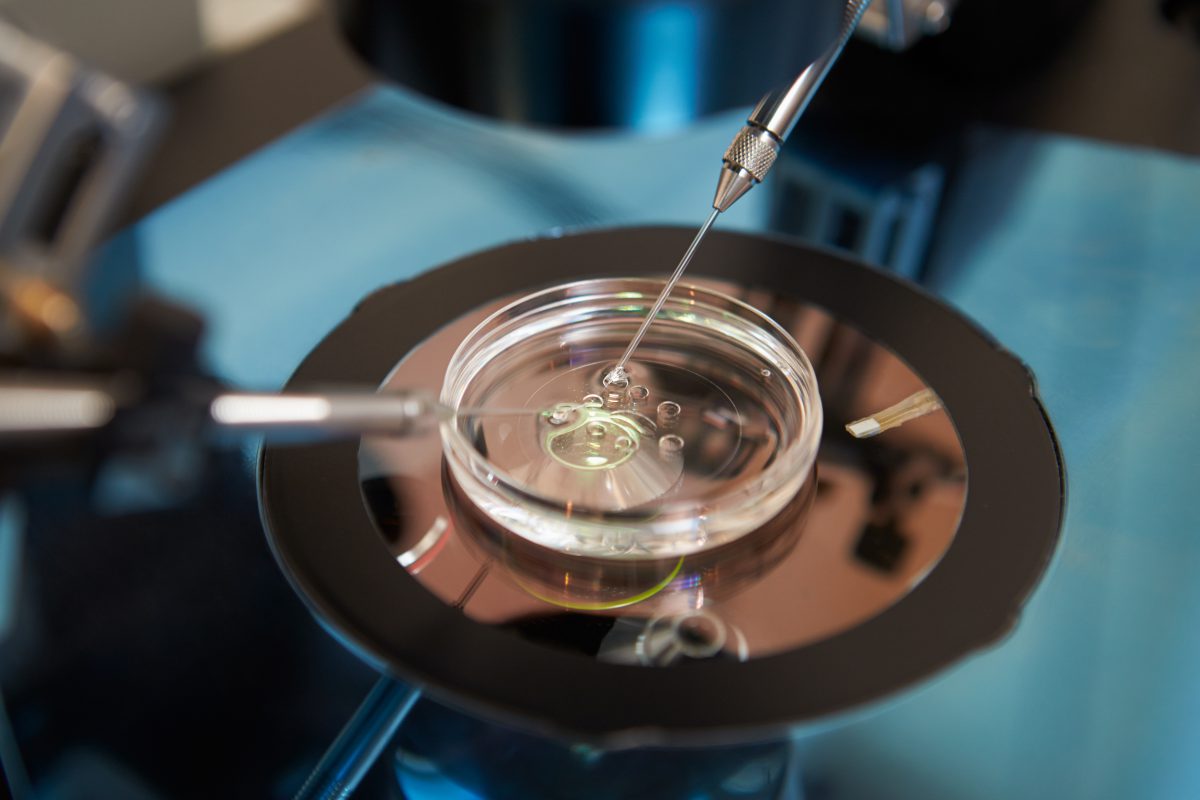 
Snowflake Adoption Is Wonderful, but It Is not the Solution

Last week, I shared the story of a man and his wife who decided not to pursue in vitro fertilization, despite being told by their doctor that it could be successful in their case. “A little boy or girl created with our own genetic material,” the husband wrote, “is not morally worth the many inevitable deaths of his or her embryonic brothers and sisters.”

The moral clarity and moral courage of this couple is impressive, and, as I said in the commentary, too rare. More than a few people wrote to ask us if the problems raised by IVF, particularly the issue of so-called “excess embryos,” could be solved by what’s called “snowflake adoption.”

Snowflake adoptions involve adopting and implanting frozen embryos “left over” after IVF. Like pregnancy care centers that offer redemptive ways for people to confront the issue of abortion, embryo adoption is an amazing and redemptive response to a pre-existing brokenness. It’s not accurate, however, to call it a “solution.” Here’s why.

While the numbers are hard to pin down, it’s estimated that only one in four viable embryos created by IVF will be implanted. And, only about 40 percent of implantations result in a successful pregnancy. Once a successful pregnancy is achieved, any excess embryos created by the process are either discarded, donated for scientific research, or frozen. By most estimates there are more than one million frozen embryos in storage, just in the United States.

In other words, to “solve” just the current crisis would require one million couples willing and able to undergo the expense of embryo transplantation. And, it’s important to know that at least 60 percent of the “adoptions” would not result in a successful pregnancy.

But, of course, the number of frozen embryos continues to grow. The cultural factors that currently drive IVF are still in play. There is still an utter lack of ethical consideration surrounding artificial reproductive technologies. We still operate, as a culture, from a utilitarian “ends-justifies-the-means” mindset, where people often use technology to postpone childbirth and where same-sex couples, who have intentionally chosen a sterile union, nonetheless demand children.

That’s why “snowflake adoption” is better seen as a wonderful, redemptive response, but not a solution to the problem. Another response would be organizations who perform IVF without creating excess embryos. However, they are the exception, not the rule. For the most part, we have accepted the destruction of countless lives so that some infertile couples can have a child of their own genetic making. For the most part, many Christians have also accepted this.

Back in March, I spoke with Hannah Strege, America’s first “snowflake” baby and her family on the BreakPoint Podcast. Her parents adopted her from a freezer, and they courageously gave her a chance at life. During the interview, Hannah told me that she wished to devote her life, in part, to opposing in vitro fertilization.

“Snowflake adoption” is an amazing response to the brokenness, but we have to stop adding to the brokenness. Christians must stop participating in any technology that creates excess embryos. Pastors need to know enough about IVF and be brave enough to counsel couples to make the right decision.

And Christians must live counter-culturally when it comes to those factors that drive the use of IVF, such as delayed parenting and same-sex marriage.

God bless any couple willing to adopt and bring a snowflake baby to term. And God give us the kind of moral courage we need to live in this cultural moment, the kind of courage displayed by the young couple who wrote me.

Before I leave you today, I want to remind you that BreakPoint is a listener-supported ministry of the Colson Center. The Colson Center is equipping you and countless others, not only through our BreakPoint podcast, but also through our short courses, our What Would You Say? videos and a host of other programs. You can show your support for BreakPoint and these other ministries by making a year-end gift at Breakpoint.org.

One Couple’s Decision to Forgo IVF

12 IVF Truths No One Tells You About