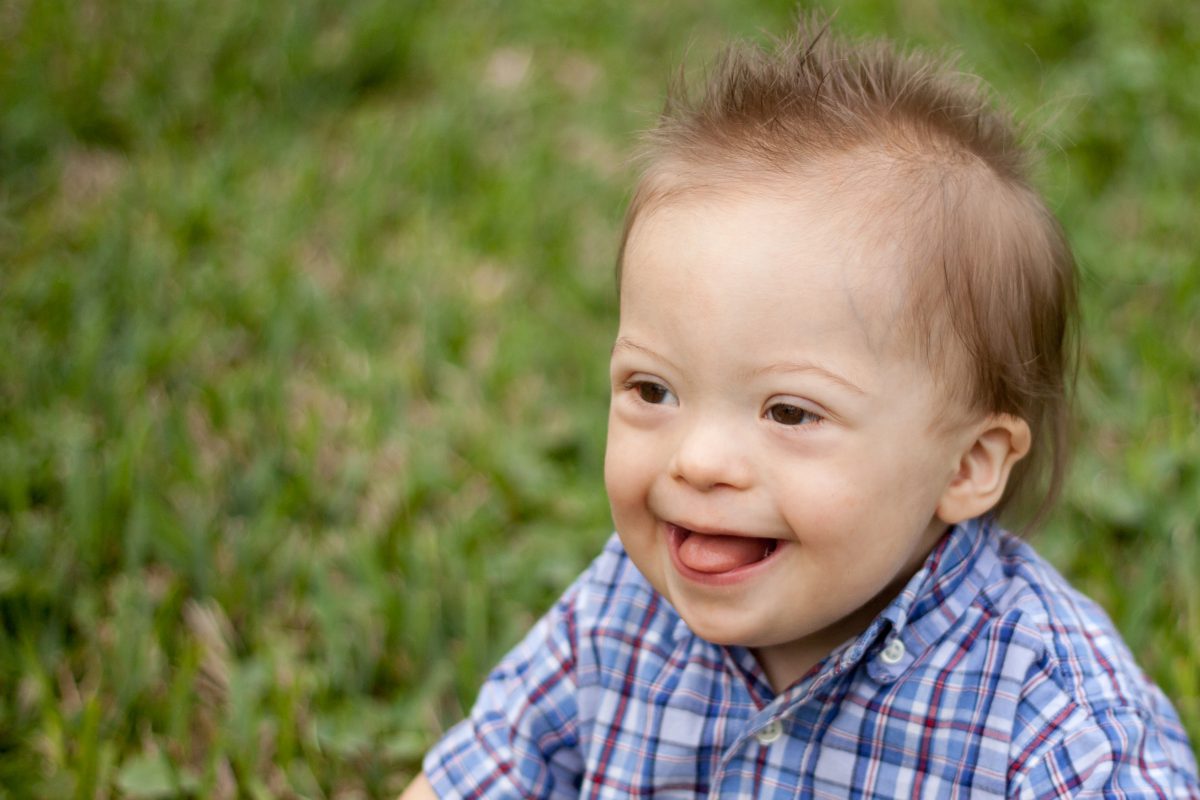 
Suing the UK for Targeting Babies with Disabilities

About 90 percent of British babies identified in utero with Down Syndrome are aborted. In fact, in the UK, babies with disabilities, including Down Syndrome, cleft lip and even club foot, may be legally aborted until birth, even though abortion in most other cases is not allowed after 24 weeks.

Ms. Crowter has Down Syndrome. In a press release by the UK organization “Don’t Screen Us Out,” here’s what she had to say

“In the UK, babies can be aborted right up to birth if they are considered to be ‘seriously handicapped.’ They include me in that definition . . . just because I have an extra chromosome! Can you believe that? What it says to me,” she continued, “is that my life just isn’t as valuable as others . . . I think it’s downright discrimination!”

She’s right of course. May God bless her efforts.

The Parents of Special-Needs Children Have Needs, Too 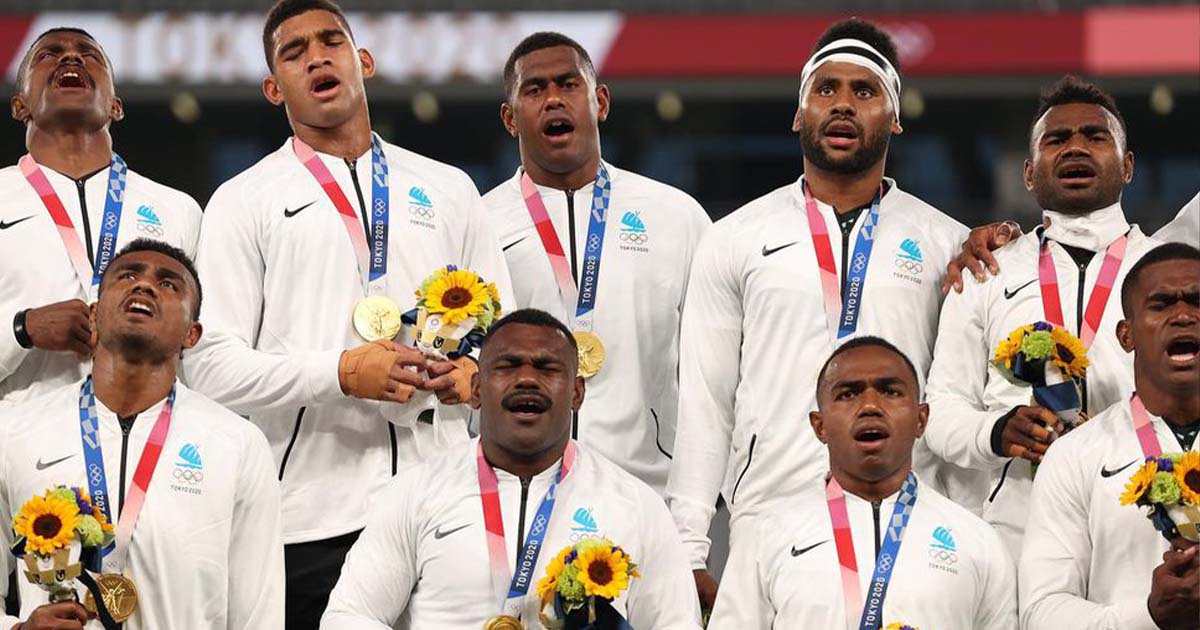