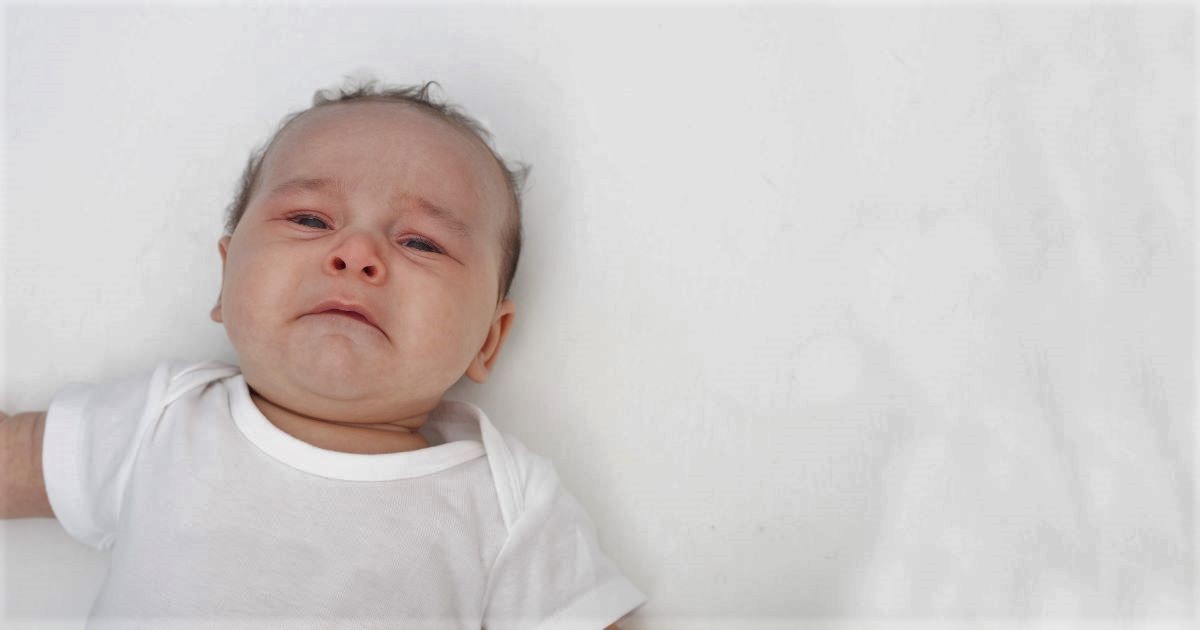 In our technocratic age, we think we can have it all. We fantasize that our scientific skills will solve all our problems, but do we ever count the cost? Do we ever wonder who pays the price for our enjoyment? Though it’s sold as a win for all concerned, surrogacy is a practice fraught with moral problems. We can skate over these costs, thinking only of the benefits, but that works only so long as everything works right. When things fall apart, as they have across the world this year, the reality of the victims cannot be ignored.

Shane Morris recently had a conversation with Maria Baer about research she conducted about a surrogacy farm in Ukraine. Wealthy Westerns paid for their babies, but, with the world shut down for COVID-19, they were not able to complete the transaction. Dozens of babies were left stranded with no home to go to and no mothers to care for them. Maria contacted the surrogacy provider and was shocked at the business-like demeanor of the Ukrainian broker.

What about the babies? How can infants thrive without a mother’s care, without her touch? What about the mothers? Can they be whole when such an intimate part of their beings has been torn from them?

Below is an edited excerpt of this presentation, but you can also listen to the entire conversation.

They clearly view this 100% as a business, and in such a way that he was not able to understand. For example, one of the questions I asked him was, “Have you considered reaching out to the surrogate mothers for help? Because you’re clearly underwater with all these children.”

He was so confused by that question. It took him a while to figure out exactly what I was asking. I suppose from a legal perspective, it would be really risky for them to reach out to surrogate mothers.

It became clear to me that they’re so entrenched in thinking of this as just a business that talking about it in any sort of ethical language was very confusing. They provide a service. They provide products that people come and buy.

I don’t know how much is lost in translation, but I just felt such a lack of urgency on his part. I don’t know if that was something that was just in the language barrier, but my suspicion is there’s something more to it. He said something like, “We hope that the parents can get here soon,” and sort of blamed the Ukrainian government for not letting them in.

There was a lack of concern for the babies themselves, but this is such an emergency for them. Every day that goes by for newborn babies who are not getting what they need – that emotional bonding, eye contact, their mother – that is potential harm later in life, lasting harm.

This really was an emergency, and it just didn’t feel like they were treating it that way. They were affirming that the babies needing something, “We’re in dire straits, we need help from the government to get these adoptive parents in here.”

I wanted to say, “You have the women right there. You know who they are. They live in your country. There are no quarantine requirements for them.” But, obviously, for legal concerns and otherwise, there is. He said, “They might develop emotions toward the baby.” This struck me because first of all, that’s exactly what the babies need, emotions towards them from their mothers, and that’s also what those mothers need.

Chances are, a lot of these women have already done this before. That’s another problem with commercial surrogacy especially, that it tends to attract lower income women who are doing this out of a financial need. This may cause them to overlook some of these things of more or even their own emotional needs.

If they have five children at home that they’re trying to provide for, and this seems like an easy way to get a lot of money, they’ll do it, even though they don’t get a lot of money. It was hard from that perspective too, because I’m sure that on some level, even if it’s just biologically, those women want to be with those babies too, and they can’t.