Sweden Ends Puberty Blockers for Minors - Breakpoint
Help make a bigger worldview possible for Christians around the globe with a year-end gift!
Skip to content 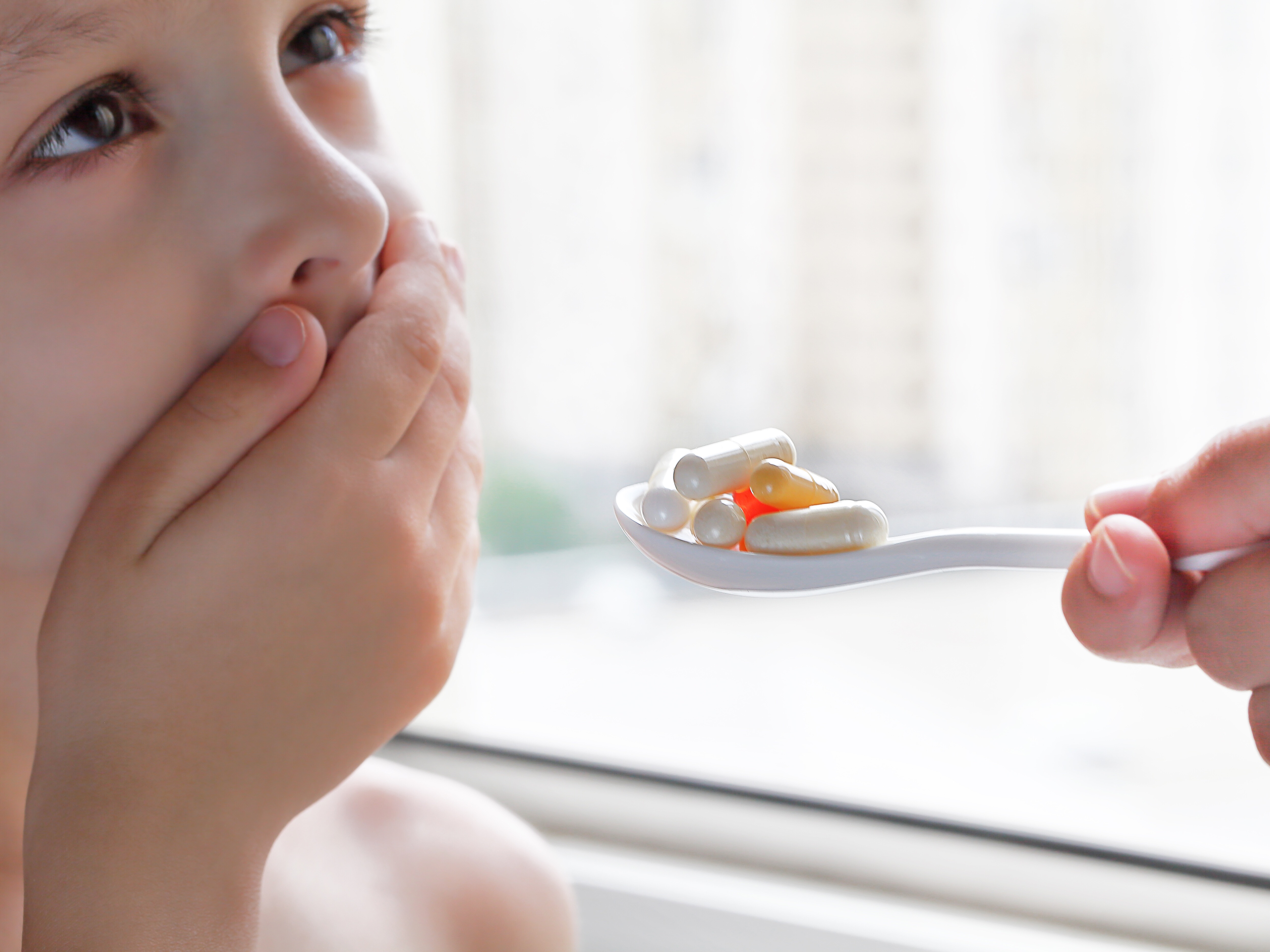 What if it’s not inevitable.

What if the next step in the sexual revolution is not inevitable. What if a backlash to a transgender dogma that’s clearly overstepped legal and parental authority is in the air

Carl Trueman thinks so, and his prediction seems vindicated by the recent decision of Karalinska Hospital in Sweden, one of the world’s most renowned medical establishments, to end the practice of prescribing puberty-blockers to minors.

The hospital cited the high risk-to-benefit ratio of hormonal interventions in children to justify their decision. What’s called the “Dutch Protocol,” of blocking puberty and then administering cross-sex hormones, may be falling out of favor. The National Health Service has suspended new hormonal interventions for minors under 16, and there’s growing resistance across Finland too.

Chemically altering the bodies of healthy children after teaching them to hate their bodies isn’t just bad medicine; it’s malpractice. Turning around from this ledge is progress, and proves a jump over it isn’t inevitable.