Take Heart, Even in Death - BreakPoint
Join us in helping to equip and renew the Church with a Christian worldview by giving before our fiscal-year ends!
Skip to content 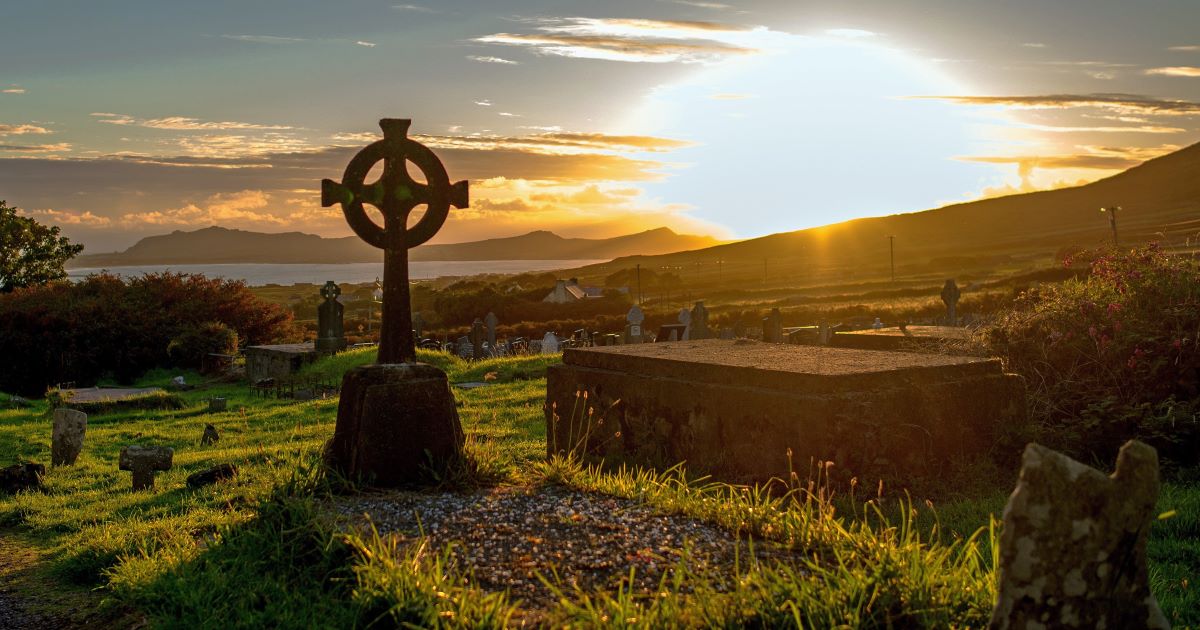 
Take Heart, Even in Death

Last August minor league pitcher Blake Bivens was told by his team to return home. He only learned why when he checked Facebook from the airport: His wife and son had been murdered.

“I just began to scream in the middle of the airport,” Bivens said.

It’s a horrible story, but not one without hope. Bivens described how his church and his faith in Christ sustained him. And when he recalled the sadness he experienced realizing he would never see his son on earth again, he added, “Then again, I know I will see him again one day and it won’t be long.”

Jesus said, “Take heart for I have overcome the world.” Those words, says Bivens, give him the strength to tell his story as a testimony of what Jesus did for him, and can also do for others.

Bivens story has already been featured in USA Today and the Washington Post. In times like these, it’s a story the world really needs to hear.

Minor league pitcher learned of slaying of wife, child and mother-in-law from Facebook