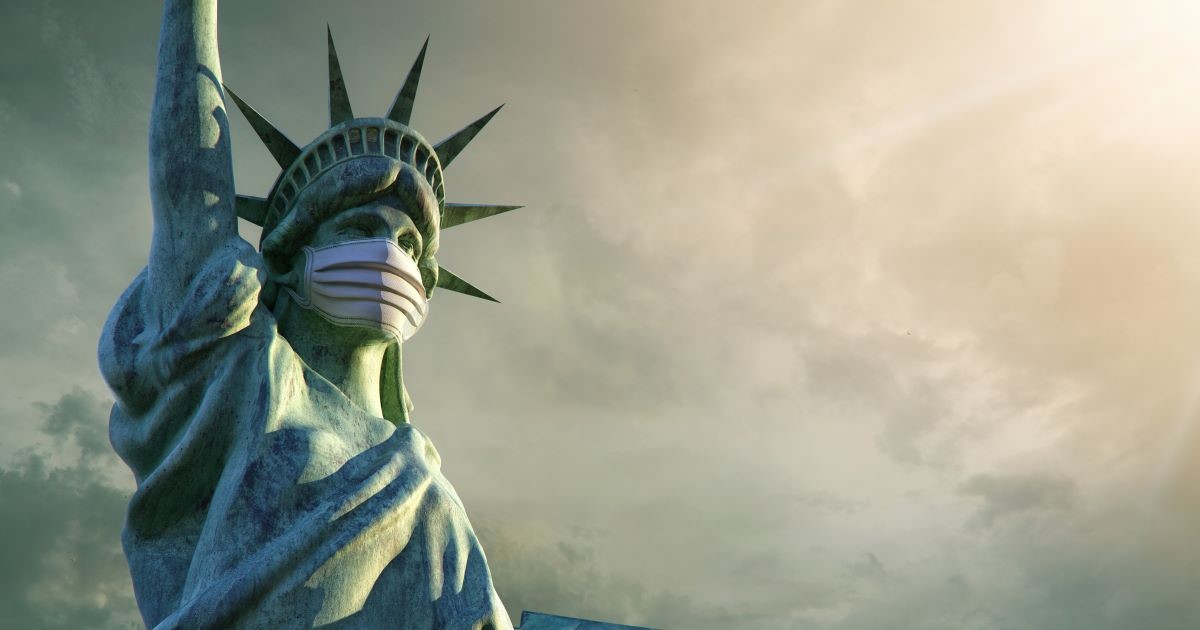 Whoever said, “Eternal vigilance is the price of liberty,” was certainly correct. Especially in times of crisis. For instance, it took a lawsuit to convince Illinois Gov. J. B. Pritzker to allow religious people to leave their homes to exercise their freedom of religion. Under his original executive order, the governor would permit “Essential Businesses and Operations” to have gatherings of 10 or more people, but not religious gatherings. Even stay-in-your-car drive-in services, as Pastor Steve Cassell of the Beloved Church found out when he was issued a cease and desist order, were forbidden with threats of arrest and prosecution.

Cassell and the Thomas More Society responded by filing a lawsuit. As Thomas More senior council Peter Breen said, “Keeping liquor stores open but indefinitely shutting down churches and religious ministries violates our constitution and our most basic liberties. If liquor stores are ‘essential,’ so are churches.” The governor quickly issued a replacement executive order explicitly allowing the free exercise of religion, as well as permitting gatherings that comply with social distancing.

Governor Pritzker is particularly easy to pick on here, but he’s certainly not alone. Kansas Gov. Laura Kelly issued an order that exempted “26 types of secular activities from its gathering ban” but specifically prohibited “churches and other religious services or activities” with 10 or more people, even if they obeyed social distancing requirements. That order only lasted until the Alliance Defending Freedom filed a federal lawsuit. The governor has since issued a new order that didn’t single out churches.

Still, as ADF Senior Counsel Tyson Langhofer said, “It’s a shame that it took a federal lawsuit … in order to finally prompt the governor to issue an order that she could easily have issued in the first place: one that doesn’t … unconstitutionally target churches.”

It is more than a shame, actually. It’s revealing. Because from governors’ mansions to city halls across the country, from major metropolises like Bill de Blasio’s New York City to small cities and even smaller townships in the Bible Belt—like Chattanooga, Tennessee and Greenville, Mississippi—state and local officials are demonstrating just how badly they understand America’s First Freedom. It’s bad enough that, as another ADF official admitted, ADF and the Thomas More Society and other religious freedom groups “can’t possibly monitor every situation across the nation.”

Last week on Twitter Southern Seminary professor Andrew Walker wondered aloud on Twitter, why there has been such a “general mismanagement of religious liberty at the gubernatorial and municipal levels”?

I think, like so many other things I could point to during this time, this is a problem COVID-19 certainly didn’t create. So many cultural fault lines and foundational weaknesses of our theology and society are being revealed and exploited during this pandemic.

Specifically, I think Princeton Professor Robert George best articulated why we are seeing so many local officials fail so miserably on religious liberty right now, during an episode on the BreakPoint Podcast. Too many Americans, he told me, including lawmakers and even Christians—“essentially see (religion) as a hobby… like football, or going to the ballet, or collecting stamps.” These things are, of course, non-essential.

“But in our constitutional tradition,” George continued, religion “is singled out for special care… Our founding fathers, who bequeathed to us this great constitutional government … understood that religion has to do with the conscience.”

Of course, the government is fully entitled to curtail religious freedoms in a national emergency. That’s something recognized by both constitutional scholars and theologians, both contemporary and in the past. And in our podcast conversation, Dr. George clearly articulated the specific conditions under which religious freedoms might be limited by the state. First, the government must show a compelling interest when limiting full freedom of expression, such as public safety. For example, slowing the spread of COVID-19 could be deemed a compelling interest.

Second, the state cannot single out religious activities for restrictions that do not apply to other areas of life. This is a point Governor Pritzker and others are clearly struggling to grasp.

Third, if a compelling interest exists, the government must only curtail religious liberty in the least restrictive way possible. Any restrictions imposed cannot be more burdensome than necessary. For example, as Mayor de Blasio of New York clearly missed in his irrational threats against churches, restrictions must be temporary.

Look, we’ve clearly reached a point where we must re-educate ourselves, and our lawmakers, about the privileged place of religious freedom in our form of constitutional government. Religious freedom is not a second-class right and religion is not another lifestyle choice or a “hobby.”

But when Governor Pritzker announces, like he did last week (even after having his first idea smacked down) that bans on gatherings with 50 or more people—including churches—will stay in place for more than a year until a vaccine is developed? Good heavens, we’ve got our work cut out for us.

I mean, Governor Pritzker has a law degree, from a law school that bears his family name, no less. To paraphrase Professor Digory Kirke in “The Lion, the Witch, and the Wardrobe”: Bless me, what do they teach them at law schools these days?

And why we’re asking that question, let’s also ask: What are we teaching in our churches these days about religious freedom?

Under the Constitution, Religion Is not Just Another Lifestyle Choice

News, Commentary, and Resources for COVID-19