The Christian Assumptions of the #MeToo Movement - Breakpoint
How can we respond to those around us with truth and love? Give today to receive this month's featured resource.
Skip to content 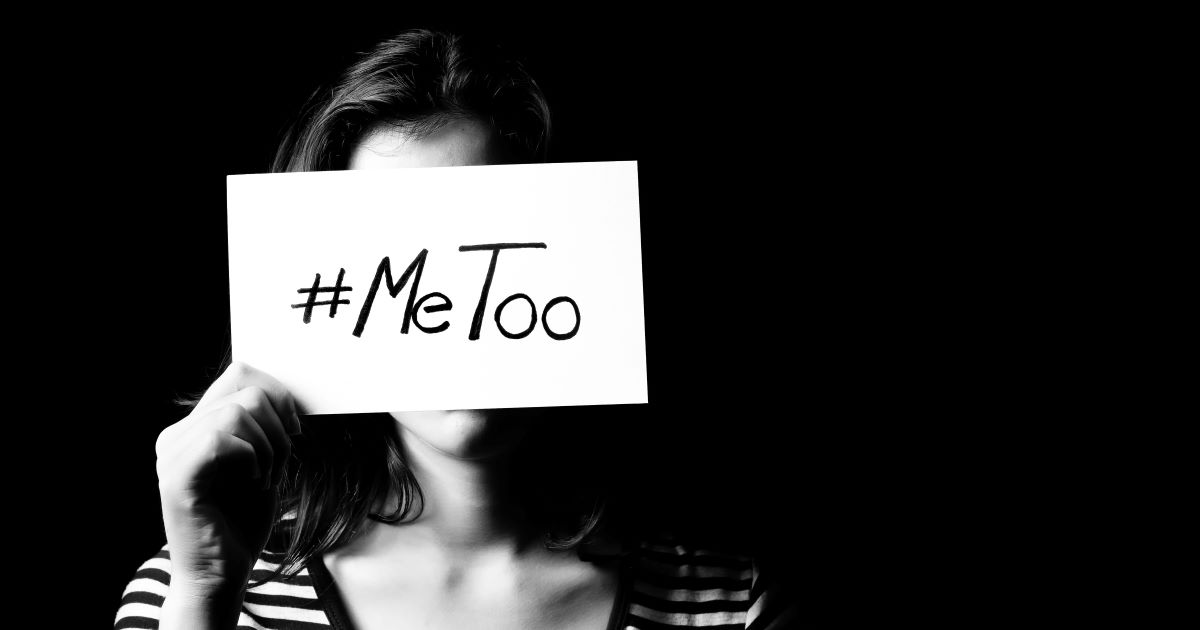 
The Christian Assumptions of the #MeToo Movement

Shane Morris recently had a conversation with historian Tom Holland about the impact of Christianity upon the development of the world. Contrary the presumptions of many, the Faith of the Church has had a constructive effect on the world. In few places is this more apparent and, at the same time, less known than in the assumptions we all carry about sexual relations.

Below is an edited excerpt from that dialogue, and you can hear the entire thing by going here.

The notion that St. Paul is a kind of uptight bigot who turns up spoiling the Romans fan, that everyone’s having a great time having a great party and Paul turns out waving his finger like a cold shower. But of course, this understanding is a travesty of Paul’s position.

It totally neglects what “free love” in the Roman sense had actually meant. We’ve been given a massive wake-up call recently as to what it meant with the Harvey Weinstein affair and with #MeToo movement.

The idea that you could have a Roman citizen on a criminal charge because he harassed an inferior within his own household would be laughable absolutely. If you harass the wife or the daughter of a free citizen, then you’re in trouble, because they are protected by the sacrosanct quality of citizenship. But anyone else, do with them what you like, why not?

The key thing about the #MeToo movement so fascinating is that, a bit like with the Civil Rights movement, the power of the civil rights movement depended on white Christians accepting the validity of what black campaigners was saying. And they did so because they were appealed to in Christian terms.

The #MeToo movement did not appeal to people in overtly Christian terms, but they were appealing to people in the sense that they shared a common assumption that men should display continence and that women had a right to control their own bodies. Those assumptions are Christian.

This was perfectly signposted during the women’s marches followed the inauguration of Donald Trump. The most eye-catching costumes that women wore were the red robes and the white bonnets of handmaids from the TV adaptation of Margaret Atwood’s novel.

Margaret Atwood’s novel was a dystopian riff on Puritan New England, and “Puritans” of course, as the name implies, set a great standard by purity. They were very into the idea that men should display sexual continence and that they should respect the bodily integrity of women.

So what these women dressing up as handmaids were demanding, even as they were dressing up in the costumes from a TV show that was satirizing Puritans, was that men behave like Puritans, and that’s basically where we are at the moment.

Progressives essentially are as Christian in their assumptions as those who go to church every weekend. Arguments in the culture wars in the United States, and indeed, in the West generally, are not really seen from the broad perspective of 2000 years of history.

These are not culture wars between Christians on one side and whatever you want to call progressives, secularists, humanists. These are arguments about Christian theology. The tension points are between rival takes on fundamental Christian teaching.