The Church Really Can Strengthen Marriage - Breakpoint
How can we respond to those around us with truth and love? Give today to receive this month's featured resource.
Skip to content 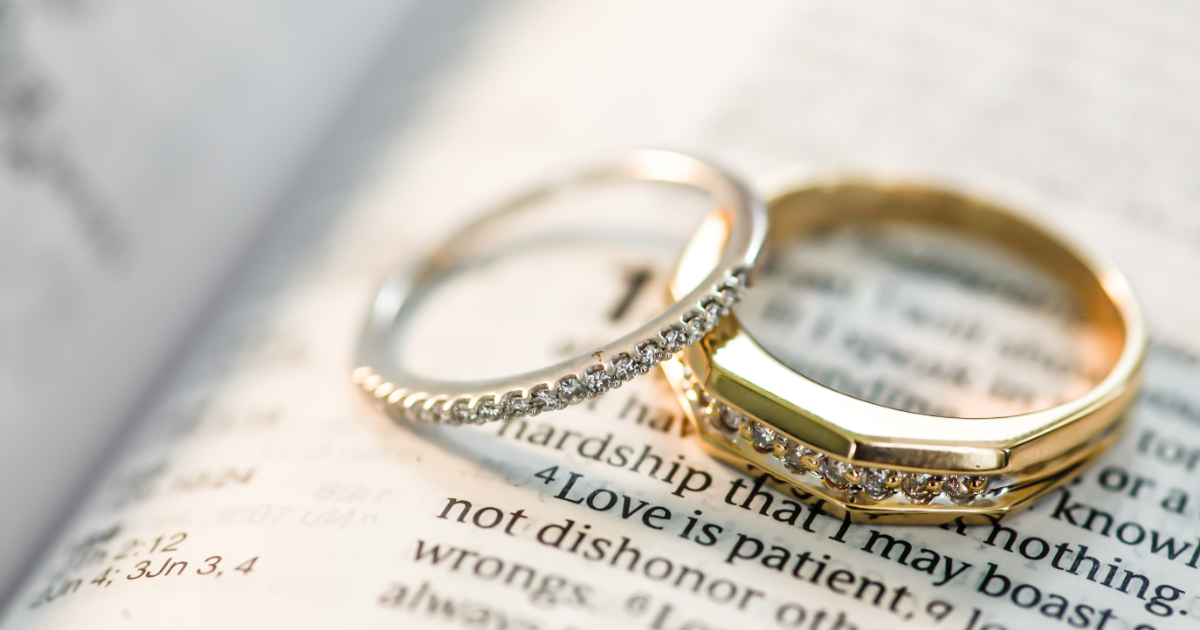 
The Church Really Can Strengthen Marriage

(in fact, only the church can)

Between 2014 and 2017, the divorce rate in Jacksonville, Florida, and surrounding Duval County fell 24 percent. Of course, divorce rates are falling nationally already, possibly because fewer people are bothering to get married. Still, 24 percent is a huge number, especially compared to a 6 percent decline nationally and a 10 percent decline across the state of Florida during the same period.

What happened in Jacksonville?

The difference was the commitment of local Christians to go beyond lamenting the state of the family and to actually do something to help married people.

Behind these efforts was the unifying work of a group called Communio, whose goal is to help churches “strengthen marriages and families in their community.” The group uses a data-centered approach to identify couples in crisis, and then elevates “best practices” to offer help to these couples.

In Jacksonville as elsewhere, the data continues to show that “churches are the best at strengthening marriages.” After all, what other social institution can offer the sort of surgical precision needed to identify and connect with couples? What other institution is as scattered, de-centralized, and localized? This insight is obvious once you think about it, but unfortunately, it’s rarely put into practice, especially at the kind of scale needed to make a difference.

Communio worked closely with churches across denominations to create programs to supplement marriage preparation and marriage enrichment programs. These programs both identified and helped couples who showed signs of being at risk of divorce; signs such as “struggling with anxiety, financial stress, or substance abuse.”

Whenever couples were identified as fitting the criteria for “the greatest level of marriage difficulty,” they “would be directed into more intensive programs like Live the Life’s Hope Weekend.”

Because “less than 20 percent of U.S. evangelical, Catholic, and mainline churches have any budget for marriage ministry,” that low 2015 number isn’t surprising. Connecting and sharing resources between churches is an absolute game-changer.

For example, consider Watermark Church in Dallas. Their intentionality to strengthen marriage in Dallas is, like Communio’s efforts in Jacksonville, a model other churches can and should follow.  In the last decade, over 100,000 people have participated in the church’s “re|engage” program in the Dallas-Fort Worth Metroplex, a program that intends to change the way marriage is done in the area. And, Watermark is sharing its program widely. Chances are, there’s a church in your area that’s been trained in and is employing re|engage.

What’s happening in Jacksonville and Dallas embody an important truth summed up by Communio’s executive director J. P. De Gance, who was my guest on the BreakPoint podcast: “The federal government cannot fix marriage, but churches can.”

Indeed, we can, if we decide to light a candle instead of merely cursing the darkness. If, we do not succumb to what Jacques Ellul called the “political illusion,” which is the tendency to look to the government to fix all of our problems, and instead employ the vast network and personalized potential of the Church to the hurting and lost, we can make an incredible difference.

Strengthening marriage and the family is a task God has assigned to the Church. Delegating that task to any other institution is not only a dereliction of duty, it’s a failing proposition. And, the efforts of Communio and Watermark remind us that this task is not easy, but it is doable.