The Coronavirus and Godwin's Law - BreakPoint
Skip to content 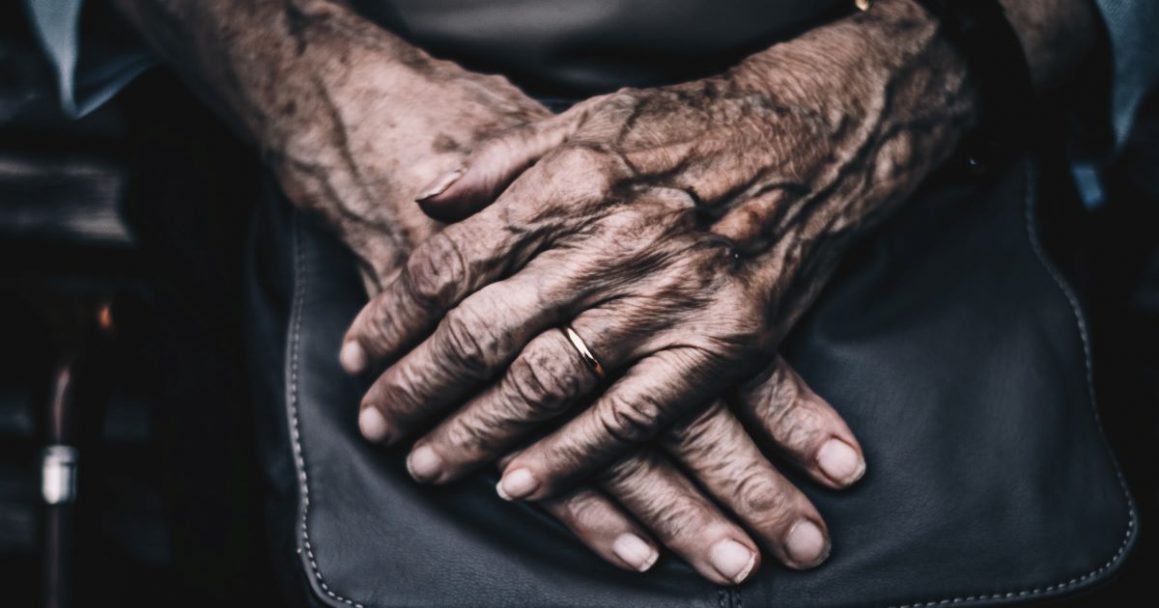 
The Coronavirus and Godwin’s Law

Will you decide what men shall live, what men shall die? It may be, that in the sight of Heaven, you are more worthless and less fit to live than millions like this poor man’s child. Oh God! to hear the Insect on the leaf pronouncing on the too much life among his hungry brothers in the dust. – Charles Dickens, “A Christmas Carol”

The original formulation of Mike Godwin’s eponymous law stated that “As an online discussion grows longer, the probability of a comparison involving Nazis or Hitler approaches one.” Since then it has mutated into something along the lines of “the first person to invoke Nazis or Hitler loses the argument.”

This is silly. No one ever “wins” or “loses” an online argument. The parties just write the other side off as benighted or see the wisdom in the adage “You should never try to teach a pig how to sing. It’s a waste of your time and it annoys the pig.”

More importantly, sometimes a person and/or an idea deserves to be compared to Nazis or Hitler and dismissing these comparisons out-of-hand means that we have failed to learn from history and are probably doomed to repeat it.

Doing this first requires avoiding, to paraphrase C.S. Lewis, “the two equal and opposite errors into which our race can fall about the [Third Reich].” The first error is insisting on goose-stepping and singing of the Horst Wessel Lied before allowing a comparison to the policies of the Nazis.

The second error is invoking Nazis and Hitler promiscuously, whether it’s calling Mrs. Clinton “Hitlery,” or invoking Paragraph 175 and wearing pink triangles when someone opposes some LGBT rights proposal.

Once you start drawing the line between the “productive” and “nonproductive” or start evaluating people on the basis of the economic burden they impose on the rest of “us,” your intentions are immaterial – you are Nazi-adjacent.

Keeping this in mind, let’s look at two recent stories.

The first is about Scott MacMillan, a 56-year-old lawyer from Costa Mesa. A few weeks ago, he tweeted the following: “The fundamental problem is whether we are going to tank the entire economy to save 2.5% of the population which is (1) generally expensive to maintain, and (2) not productive.”

As the Washington Post put, “At which point, McMillan instantly became Scrooge, a ‘ghoul,’ an advocate for the death of 8.2 million Americans. Within minutes, he was trending on Twitter, and not in a good way.”

MacMillan insists that he is not “a monster” and that what he said was misconstrued. In his interview with the Post, he clarified his Tweet by saying that “It’s expensive to maintain them and they’re not out there driving trucks or being police officers . . . Let them shelter in place.”

In the second story, ProPublica and the Arizona Star reported that “Advocates for people with intellectual disabilities are concerned that those with Down syndrome, cerebral palsy, autism and other such conditions will be denied access to lifesaving medical treatment as the COVID-19 outbreak spreads across the country.”

Arizona’s was less straightforward but still troubling to disability advocates. It advised medical professionals to “allocate resources to patients whose need is greater or whose prognosis is more likely to result in a positive outcome with limited resources.”

This may sound like triage but as ProPublica asked “Between a person with cognitive difficulties and a person without them, who decides whose needs come first?”

Reading MacMillan’s tweet brought the expression “useless eaters” to mind. It was a phrase used by the Third Reich to characterize the burden people with disabilities placed on the rest of society.

I have no reason to doubt MacMillan when he says that he wasn’t advocating killing the eight million Americans who are “nonproductive” and “expensive to maintain.” I also have no reason to care about his intentions.

Once you make cognitive capacity or the lack thereof a criterion by which access to lifesaving treatment is determined, you are walking where brownshirts have marched.

Once you start drawing the line between the “productive” and “nonproductive” or start evaluating people on the basis of the economic burden they impose on the rest of “us,” your intentions are immaterial – you are Nazi-adjacent.

Once you make cognitive capacity or the lack thereof a criterion by which access to lifesaving treatment is determined, you are walking where brownshirts have marched.

In some ways, I’m being too hard on MacMillan and the folks in Alabama. Not because their ideas aren’t worthy of comparison to the Third Reich, but because what they’ve done is make the subtext, text.

They have said out loud what many other people think to themselves: The belief in the sanctity and dignity of all human life is sentimental and unsuited for the “real world.” Those of us who are “productive,” have every right to pronounce on those living in the dust below. If we don’t decide who will live and who will die, who will?

In the ad for his “MasterClass,” Neil deGrasse Tyson says that “one of the great challenges in this world is knowing enough about a subject to think you’re right but not enough about the subject to know you’re wrong.”

This is especially true when it comes to the Third Reich. Most people think that they know a lot about Nazis and Hitler when, in historical fact, they don’t know Jack.  They haven’t done the required reading.

Morally, it’s Dunning-Kruger Effect run amok, only the potential consequences are a lot more serious than 80-90 percent of all drivers rating themselves as “above average.”

Failing to learn this lesson from history means that people can and will die. Maybe even us. After all, one day we will all be nonproductive and expensive to maintain. By 2060, many of today’s Millennials will suffer from dementia and, thus, “may be poor candidates for ventilator support.”

At the close of Walker Percy’s last novel, “The Thanatos Syndrome,” the doctor-turned-author warns us of the danger we face:

You are a member of the first generation of doctors in the history of medicine to turn their backs on the oath of Hippocrates and kill millions of old useless people, unborn children, born malformed children, for the good of mankind —and to do so without a single murmur from one of you. Not a single letter of protest in the august New England Journal of Medicine. And do you know what you’re going to end up doing . . . Do you know what is going to happen to you? . . . You’re going to end up killing Jews.

It isn’t only doctors. The rest of are also susceptible to the temptation of trying to weigh the value of one life against the value of another. Ours is a utilitarian culture, which is why it shouldn’t come as a surprise to learn that the Third Reich learned how to label people “useless eaters” and “undesirables” from the United States.

There is an alternative: Don’t do it. Embrace the idea that we are all created in the Imago Dei and live in the knowledge that in the sight of heaven every poor man’s child is as worthy of dignity and respect as we are.

But doing that requires acknowledging what we are capable of and the depths to we can sink. And that requires learning history and then learning from history.

As Godwin himself has acknowledged, sometimes comparisons to Nazis and Hitler are called for.