The Crisis of Manhood in an Era of Wealth, Safety, and Frustration - BreakPoint
Skip to content 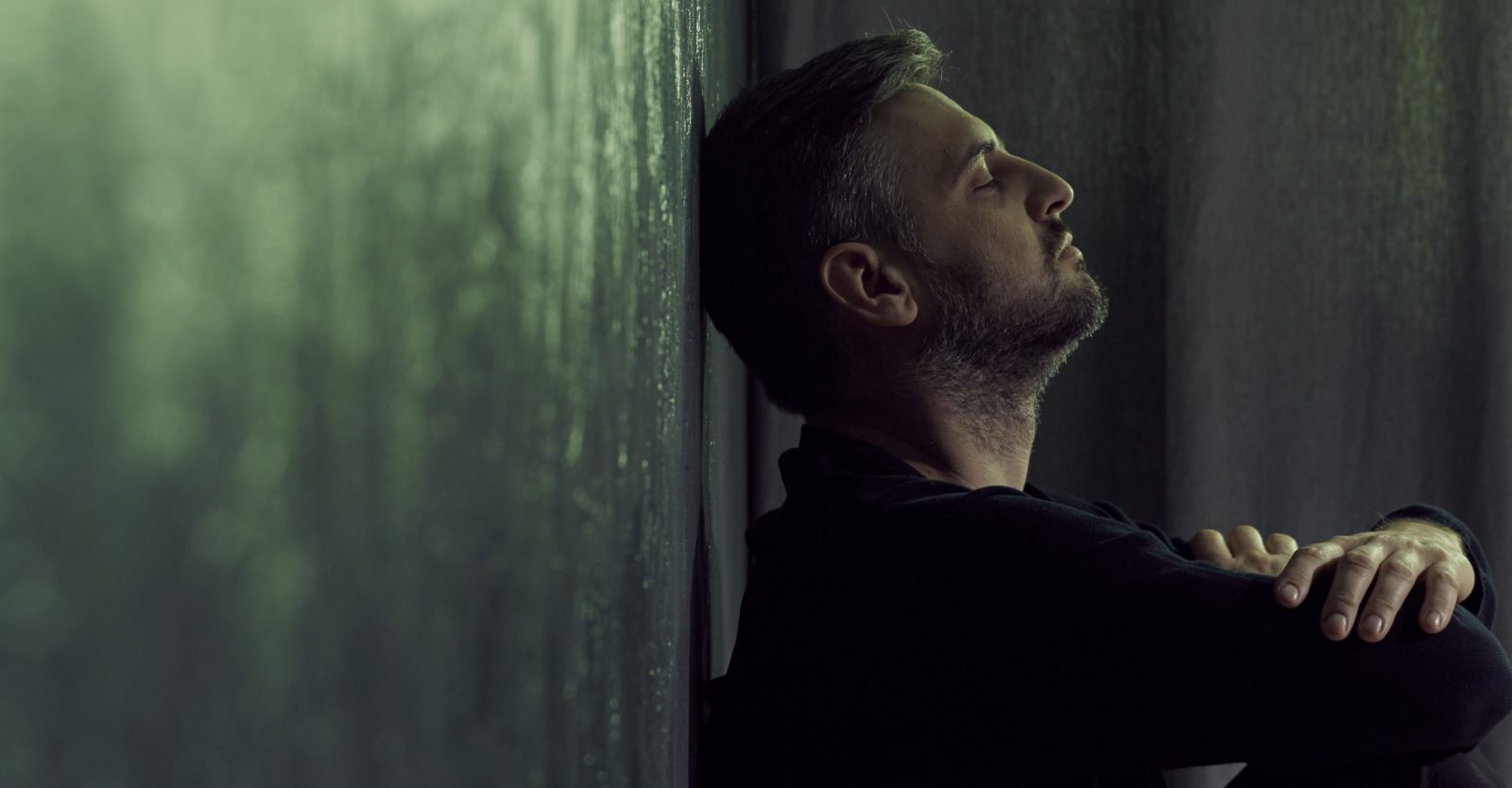 
The Crisis of Manhood in an Era of Wealth, Safety, and Frustration

That’s what I was left asking after a speech by Washington Post writer Elizabeth Bruenig at the National Press Club in Washington D. C. The event, sponsored by the Trinity Forum, offered two modern takes on St. Augustine –  one from Bruenig and the other from theologian James K. A. Smith, whose recent book on the 4th Century bishop is sure to be a modern classic.

Brueing’s point is as important as it is obvious: Men naturally long to be heroes. The imaginative play of a boy in AD 2019 is more similar than not to that done by his 2019 BC counterpart. Imaginary dragons continue to find themselves slain by broomsticks, bookends, and big sister’s baby-dolls.

While that fundamental heroic orientation hasn’t gone away, the opportunities for realizing such heroism are essentially vanishing.

Learning to wield a sword throughout most of human history wasn’t the sport of an eccentric few, like fencing and horseback riding today. It was, rather, the obligation of anyone who’d one day be responsible for defending a family against bandits and tyrants. In the West, thankfully, such days are behind us. With all the handwringing on cable news, the modern West’s relative peace, affluence, and stability are greatly underappreciated.

Lacking such external conflicts requiring heroism, the modern male is experiencing a danger of a different sort, an internal crisis of identity in which the question, “What does it mean to be a man?” goes unasked, let alone answered. These peace-time casualties make themselves known through their online rage in the arena of politics and by their in-person apathy in the realm of ordinary life. Of course, there are those so desperate for meaning, for that glory which only comes in battle, that they bring their rage out of Redditt and into our schools and streets in the form of mass shootings

Augustine can be of aid to this cultural wound, argues Bruenig. In Augustine’s “Confessions,” we find the journey of a hero, all within the confines of an academic life. Sacrifices are made, dragons slain, and treasure attained.

What’s unusual about this journey is also what makes it so relevant to our age: for Augustine, the enemy isn’t outside of himself, it’s in his own soul. Augustine takes vice seriously and the quest for virtue isn’t cheap. In fact, it comes at great expense and much pain. Yet, it’s the goal worthy of a hero, born of as much combat and self-denial as any of Arthur’s or Beowulf’s companions.

If this Augustinian journey can really provide a pathway out of despair for the modern man, then one wonders why today’s church is so skittish about calling her people to lead lives of virtue. Fearing the dangers of past errors, evangelicals may hesitate because they don’t want to be seen as legalistic. Mainline Protestants, in much the same way, fear being seen as affirming an archaic moral code in an age of ever-updating progressivism. While the reasons are fuzzy, the results are clear – frustrated men squander their instincts toward the heroic on video games and porn while true evil goes un-combated.

If the church isn’t preaching virtue, what is it preaching? In a word, self-help. The message proclaimed in pulpits across the West is that God can help us lead a better—if not our best!—life (now!).

Augustine’s vision of self-denial stands in stark contrast to the modern church’s message of self-help. The irony, of course, is how unhelpful the gospel of self-help actually is in our, or any other, cultural moment.

The message “God is useful on your journey” will fall on deaf ears so long as the modern man doesn’t have a destination. If you’ve ever been lost, you know that simply going faster won’t help much. Modern man doesn’t need a faster car, we don’t even need a map, we need a new and true destination.

If the rise of extremism among young men tells us anything, it’s that men are longing for a mission, a cause that’s larger than themselves. And this is a call they hardly hear from today’s therapeutic age.

Twenty years ago, the brilliant film “Fight Club” satirized the plight of our culture’s emasculated males, showing how the hunters and heroes of earlier ages had devolved into drones with no greater ambition than the latest disposable consumer product. Yet, it also pointed to the problems entailed in naked male assertiveness stripped of any true direction or mission, creating drones of equal, if opposite, danger. It is not enough for men to turn from their listlessness. They must find their true mission, in line with their true calling.

The church has such a mission. The message of the Bible isn’t so much about how God can be useful to you, but about how you can be useful to Him. He isn’t looking to make your life more comfortable but to join Him on a quest, a quest that just might cost you your life, but by which you may finally truly live.

As Dietrich Bonhoeffer said, “When Christ calls a man, he bids him come and die.” God saves you for a purpose, electing you for a job: to make His grace and glory realized in every domain of life.

Augustine found that mission worthwhile and reoriented his interior life toward that end. Augustine sacrificed himself for the sake of that mission. In so doing, he found himself. He found dignity, meaning, and purpose. In an age in which so many are lacking just those things, it strikes me that Bruenig is exactly right: Augustine helps us treat the victims of peace time.