The Forty Days of Lent - BreakPoint
Skip to content 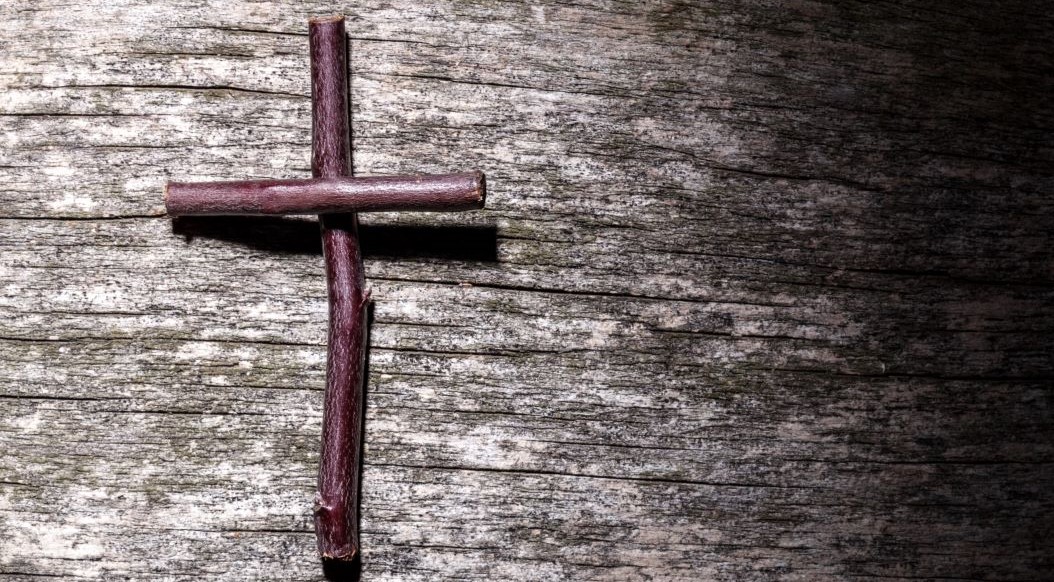 
The Forty Days of Lent

Christianity has not been tried and found wanting; it has been found difficult and not tried. – G. K. Chesterton

In Western Christianity, Lent marks the 40 days before Holy Thursday. Thus, in Latin, it is called Quadragesima from the word for “forty,” a practice reflected in Latin’s daughter languages: Cuaresma, Quaresma, Carême, and Quaresima in Spanish, Portuguese, French, and Italian, respectively.

In the words of the Catechism of the Catholic Church, Lent is the season during which “the Church unites herself each year to the mystery of Jesus in the desert.”

In the Christian context, a “mystery,” from the Greek word mysterion (μυστήριον) is something hidden, whose full meaning is known only to God. We can only understand it partially and only then after time spent in contemplation, meditation, and prayer.

In the Synoptic Gospels, euangelion in Greek and evangelium in Latin, after Jesus’ baptism, at which a voice from heaven identifies Him as the Son of God, He is led by the Spirit into the wilderness.

After a 40-day fast, Jesus is tempted in three ways that go to the heart of what it meant to be the “Son of God.” The first two pose the question directly:

“If you are the Son of God, tell these stones to become bread.”

“‘If you are the Son of God,’ [the Devil] said, ‘throw yourself down. For it is written: He will command his angels concerning you, and they will lift you up in their hands, so that you will not strike your foot against a stone.’”

The third poses the question more obliquely: “Again, the devil took him to a very high mountain and showed him all the kingdoms of the world and their splendor. ‘All this I will give you,’ he said, ‘if you will bow down and worship me.’”

We are so used to calling Jesus by that title that we lose sight of how revolutionary it was. At the time Satan posed the question, there was someone else who claimed to be the “son of god,” – Caesar.

As Pope Benedict wrote in Jesus of Nazareth, “The messages issued by the emperor were called in Latin evangelium, regardless of whether or not their content was particularly cheerful and pleasant. The idea was that what comes from the emperor is a saving message, that it is not just a piece of news, but a change of the world for the better.”

Jesus’ temptation in the wilderness was to be the “son of god,” save His people, and make the world better in the same way Caesar was and did. He would provide the people with “bread and circuses,” material sustenance and spectacles, or, in Jesus’ case, “signs” on demand. In exchange for being the “son of god” as the powers and principalities understood it, Jesus would receive the “kingdoms of the world,” that is, earthly power.

“If you are the Son of God.” We are so used to calling Jesus by that title that we lose sight of how revolutionary it was. At the time Satan posed the question, there was someone else who claimed to be the “son of god,” – Caesar.

After leaving the wilderness, He proclaimed “Repent, for the Kingdom of God (Heaven, in the Gospel of Matthew) is at hand.” And he kept on saying it.

This kingdom, to quote the Pope Emeritus once more, is “is different from the kingdoms of the earth and their splendor, which Satan [paraded] before him. This splendor . . . is an illusory appearance that disintegrates. This is not the sort of splendor that belongs to the Kingdom of Christ.

His Kingdom grows through the humility of the proclamation in those who agree to become his disciples, who are baptized in the name of the triune God, and who keep his commandments (cf. Mt 28:19f.).”

Just as Jesus’ 40 days in the wilderness were preparations for His proclamation of the Kingdom, our 40 days of Lent are preparation, or should be, for ours.

A good place to start is by familiarizing ourselves with “His commandments,” such as the ones in the Gospel reading for February 23, the Sunday before Ash Wednesday, Matthew 5:38-48.

In 11 verses, Jesus commands us to do the kind of things that caused Christianity, as Chesterton wrote, to be “found hard and not tried.”
“Do not resist the one who is evil.”

“Give to the one who begs from you, and do not refuse the one who would borrow from you.”

“Love your enemies and pray for those who persecute you, so that you may be sons of your Father who is in heaven.”

How many of us can say “Teacher, all of these I have observed from my youth?” How many of us even think of these as commandments as opposed to spiritualized guidelines?

But if Jesus preached the Kingdom of God, and he did, then these and the rest of Jesus’ teaching about the Kingdom and those who will inherit it are its commandments.

Lent is the time to acquaint ourselves with a Kingdom that we have, as N.T. Wright has said, “made ordinary,” “cut down to size,” and “have allowed . . . only to speak about the few concerns that happened to occupy our minds already, rather than setting [the proclamation of the Kingdom] free to generate an entire world of meaning in all directions, a new world in which we would discover not only new life, but new vocation.”

It’s the Kingdom where Jesus is the “Son of God” in the only way that will endure. To quote of one the most godly men I have ever known, “if our Gospel is not the Gospel of the Kingdom – the glorious and exuberant announcement that a great and consummate victory has been achieved, a treacherous and pernicious empire overthrown and plundered, and a new freedom for life and flourishing gained and beginning to abound – then ours is not the Gospel of Jesus, but another gospel, which must be condemned.”

Have a blessed Lent.