Protecting the Victims of Bad Ideas - Breakpoint
What makes the Church essential? Click here to learn more.
Skip to content 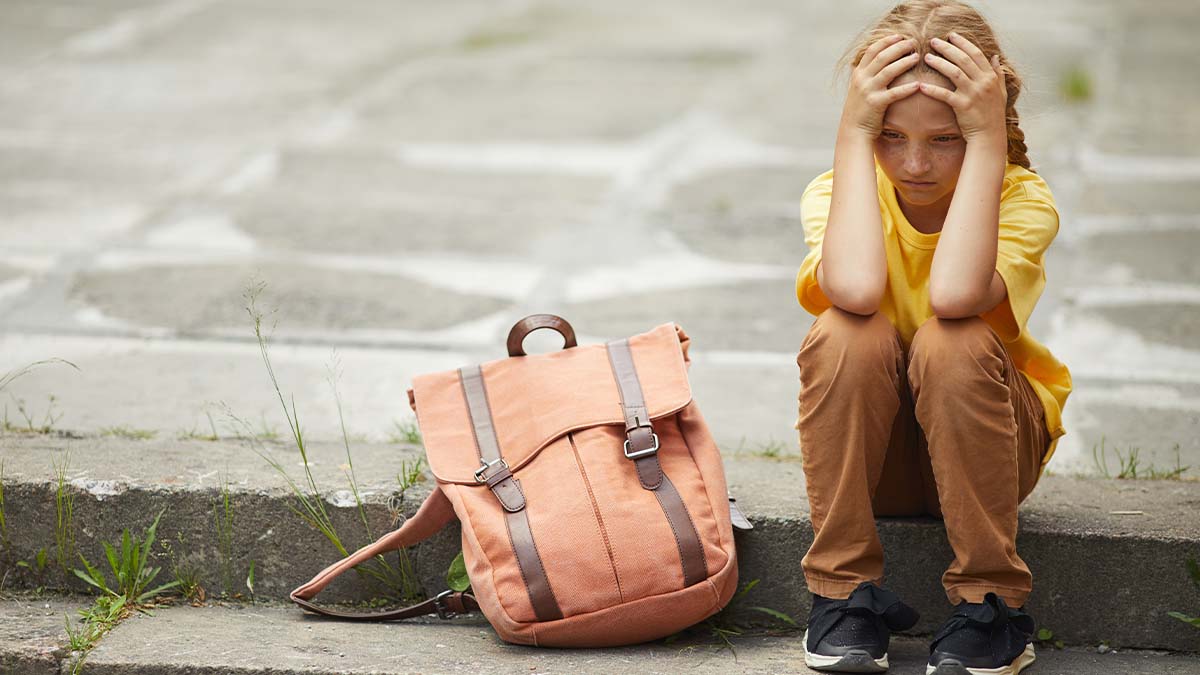 
Protecting the Victims of Bad Ideas

Standing for the inherent dignity and rights of children against the innovations of our age is our version of “running into the plague and caring for victims” while everyone else is running away.

In Tuesday night’s State of the Union address, President Joe Biden told young people with gender dysphoria that he will “always have (their) back.” Though he didn’t specify what exactly that means, presumably it had something to do with extending Title IX protections to include allowing men full access to women’s facilities and sports; extending mandatory insurance coverage for “gender reassignment” surgeries; and restricting any counseling, treatments, or public advocacy that does anything less than fully affirm one’s gender dysphoria.

Immediately following the President’s late-speech shoutout was a call to pass the Equality Act, something that remains (at least for now) dead in the Senate. The Equality Act would be a kind of legislative nuclear option, rendering the approximately 250 so-called “anti-LGBTQ” bills under consideration across America pointless, and leading to serious restrictions on religious liberty, especially for religious schools.

Over the last few years, following a strategy that proved effective for advancing pro-life protections, states like Texas have been laying creative groundwork to hold adults accountable for experimenting on young people struggling with gender identity. Having these laws in place is incredibly important, given the astronomical rise in the number of young people identifying as transgender and how quickly transgender ideology went from being unthinkable to unquestionable in so many aspects of society.

For instance, the field of so-called gender-affirming “medicine” is the only example of medical treatment that attempts to alter the body to accord with the mind, as opposed to helping the mind align with biological reality. That was a $316 million industry in 2018. By 2026, it is projected to be a $1.5 billion industry.

That these created realities were part of a biological, social, and religious package deal went largely unquestioned until recently. However, technological innovations such as the pill, IVF, and surrogacy; legal innovations such as no-fault divorce; and cultural innovations such as ubiquitous pornography and “hook-up” apps, have all made it increasingly plausible to reimagine the world. Children are forced to go along as we pursue so-called sexual “freedom.”

Specifically, the pursuit of social and legal equality without reference to reality has proven disastrous. It’s one thing to say that men and women are equal before God and the law; it’s quite another to say that they are the same or, like we are saying today, that any and all differences are either an illusion or unjust. So now, we hear, without a hint of parody, that men can bear children and that “not all women menstruate” and that love can make a second mom into a dad. None of this is true, but young people are expected to play along, to adapt to and adopt these lies, pretending all is well, even if they’re not.

But, of course, the kids haven’t been fine. Not even close. In her book, Them Before Us: Why We Need a Global Children’s Rights Movement, Katy Faust documents all of the ways the kids aren’t fine, and all of the ways their wellbeing is sacrificed on the altar of adult happiness.

On Tuesday, March 15, I will be talking with Katy Faust about all of the ways that kids aren’t fine and how Christians can and must defend children from the myths, misnomers, and lies of the sexual revolution. This isn’t a theoretical topic. In fact, I’m absolutely convinced that standing for the inherent dignity and rights of children against the innovations of our age is what “running into the plague and caring for victims” will require of us. It’s what Christians are called to in this cultural moment.

Katy’s presentation is part of the new Lighthouse Voices Speaker Series, a partnership between the Colson Center and Focus on the Family. Together, we aim to help Christians think clearly and biblically, especially about the most critical, confusing, and important issues at the intersection of family and culture.

If you’re in the Holland, Michigan, area, you can join the conversation in person. If not, you can sign up for the livestream of this important discussion at www.colsoncenter.org/events.