The Last Episcopalian? - Breakpoint
Give today to learn what it means to be a thoughtful Christian!
Skip to content 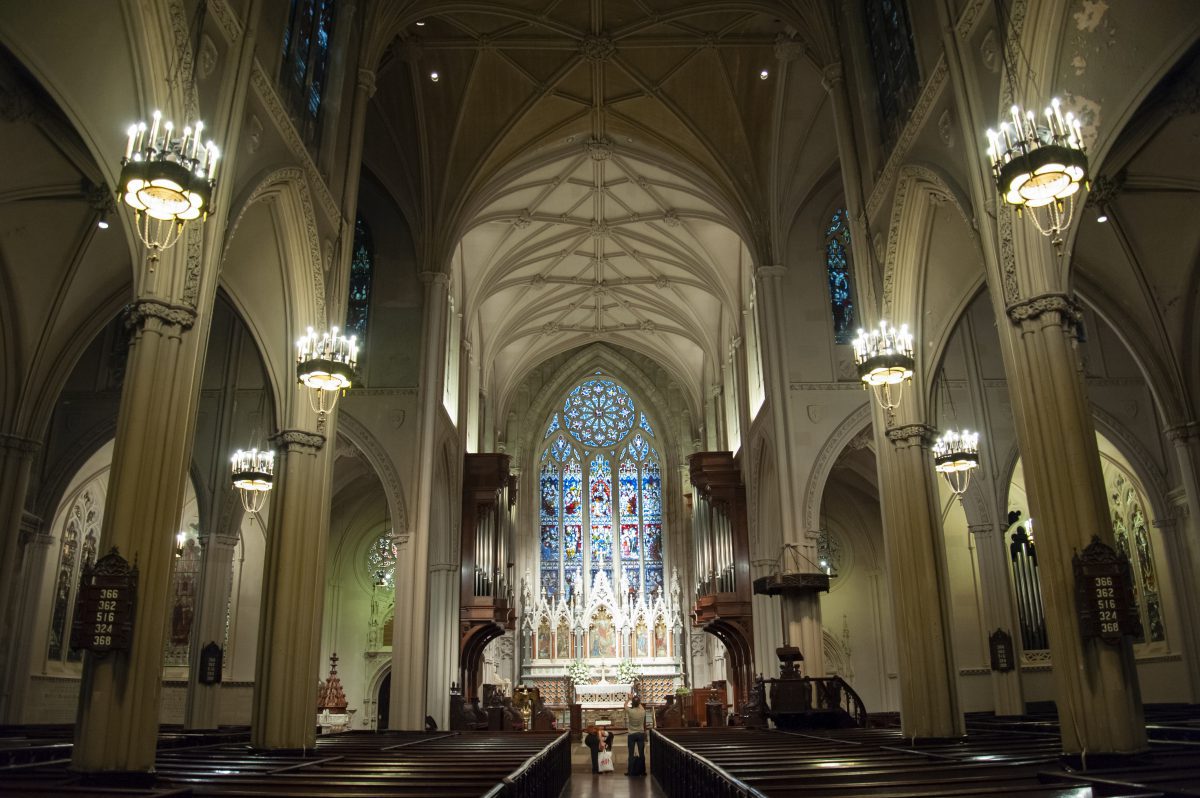 “The overall picture [for the Episcopal Church] is,” according to a recent article from the Episcopal News Service, “dire…” The issue is not declining attendance. The issue is, “demise within the next generation.”

By “demise,” the author means death. As one expert put it, if the church continues to lose members at its current rate, “there will be no one in worship by around 2050 in the entire denomination.”

The Episcopal Church, like so many liberal Protestant mainline denominations, has been hemorrhaging members for decades. Early on, the decline was partly masked by thriving evangelical parishes within the denomination. As more of these churches left the denomination, or were expelled, the demise accelerated.

The explanation is simple: When churches abandon the Gospel, they have nothing to offer that you can’t already get from your local NPR station.

It’s a warning to all of us. “There is a way that seems right to a man, or to a church, but the end thereof is death.”

Is Liberal Christianity Another Gospel?