A Slam Dunk for Prague - Breakpoint
What makes the Church essential? Click here to learn more.
Skip to content 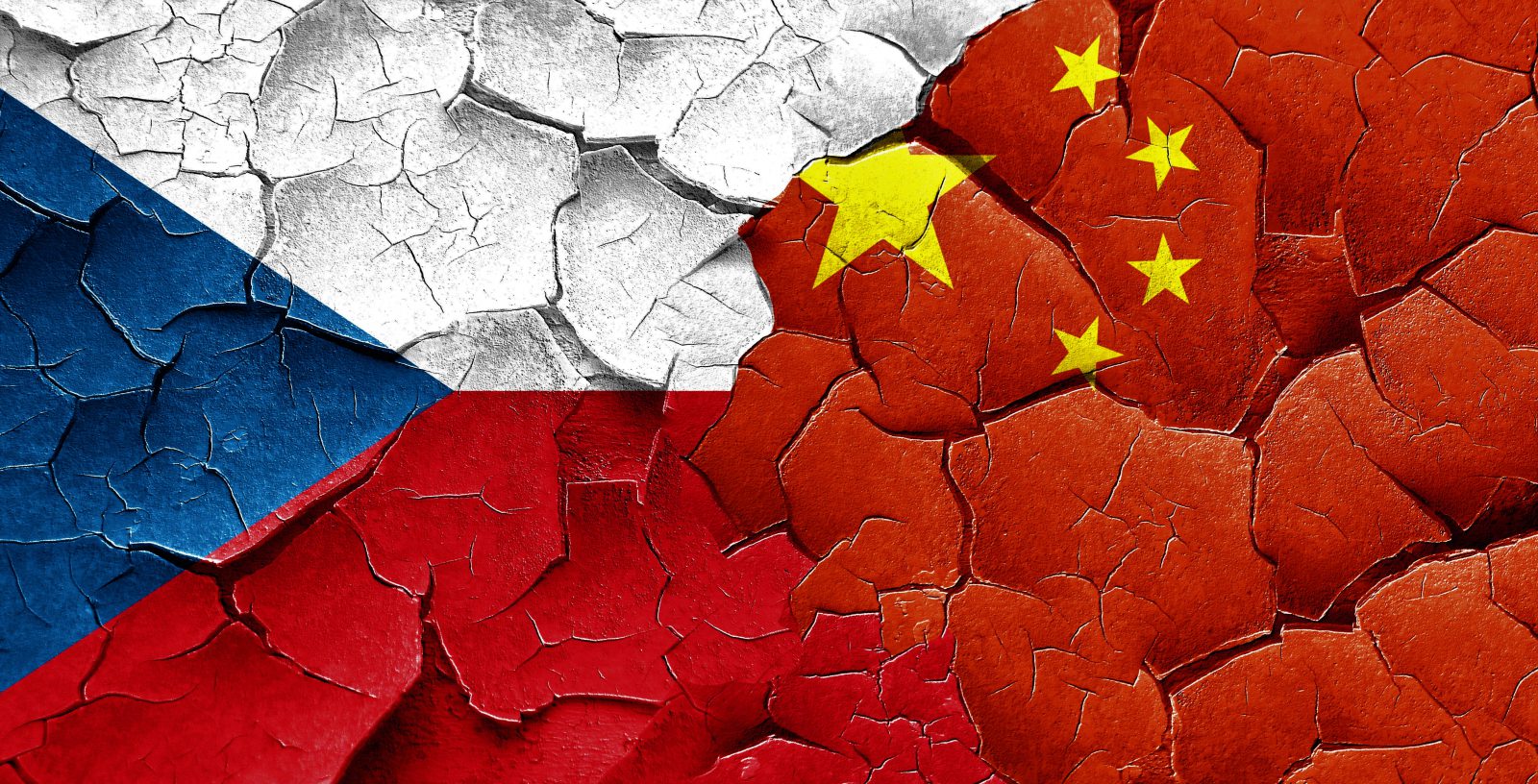 
A Slam Dunk for Prague

Juxtapose the NBA’s response with that of the city of Prague, which recently terminated its sister-city relationship with Beijing—a bold move given the level of Chinese investment in the Czech Republic. The Chinese embassy issued a threatening statement with a “wrong side of history” flavor to it.

Of course, unlike most Americans, the citizens of Prague know what it’s like to live under Communism. The political party of Prague’s mayor posted this on Facebook: “We are a country of free people …We refuse to bow to such an authoritarian regime that is responsible for ‘re-education’ camps and trafficking in illegal organ transplants.”